Suzy will be performing for her fans in a concert online to celebrate 10 years since she debuted as an idol and entered the entertainment world!

I know acting is her main priority now, so this feels really special that she’s going back to her singer/idol roots :)))) I hope she releases new music again the future, but I’m glad she’s performing! 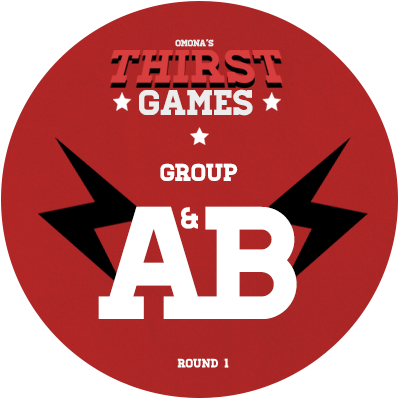 🐾 Have fun, don't be an ass, and don't judge people. Remember not everyone is the same age. Some nominee might look young to you, but some of our member are young as well.
( Collapse )( Collapse )

The song is released digitally tomorrow!

Source: all photos from @jypetwice

Chaeyoung is very much feeling this concept so I had to give the pre-cut to her!

Jaehyun was tested yesterday as a preemptive measure

Woollim staff and Golden Child will be taking COVID-19 testshttps://t.co/VexWFANoh5 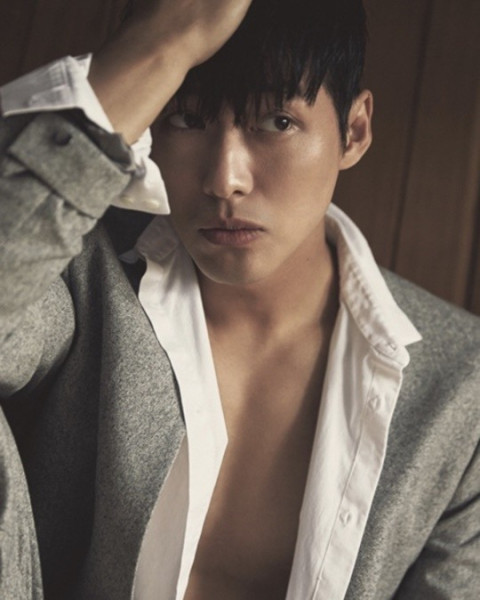 The broadcaster said Thursday that the series will premiere in the second half of next year, with the actor, 43, as the main character.

Nam Joo-hyuk and Kim Seon-ho may have their differences (a pinky-length’s height difference, to be exact), but no amount of fighting will outweigh the things they share—a love for one sassy grandma, a need to win every petty argument, and a sincere wish to be a pillar of support for Suzy. They might be in denial about it, but the matching couple pajamas say it all. We don’t make the rules, this is pure bromance.

They will compete by re-arranging and composing new songs for the online game Dungeon & Fighter OST. I also don't know how to tag this lol.


I thought we could use this post to share some of our favorite memories of Jonghyun. Do you have any favorite songs, gifs, videos or moments? All feelings are welcome, positive or negative.

TW for the MVs: Flashing lights

i love this song. 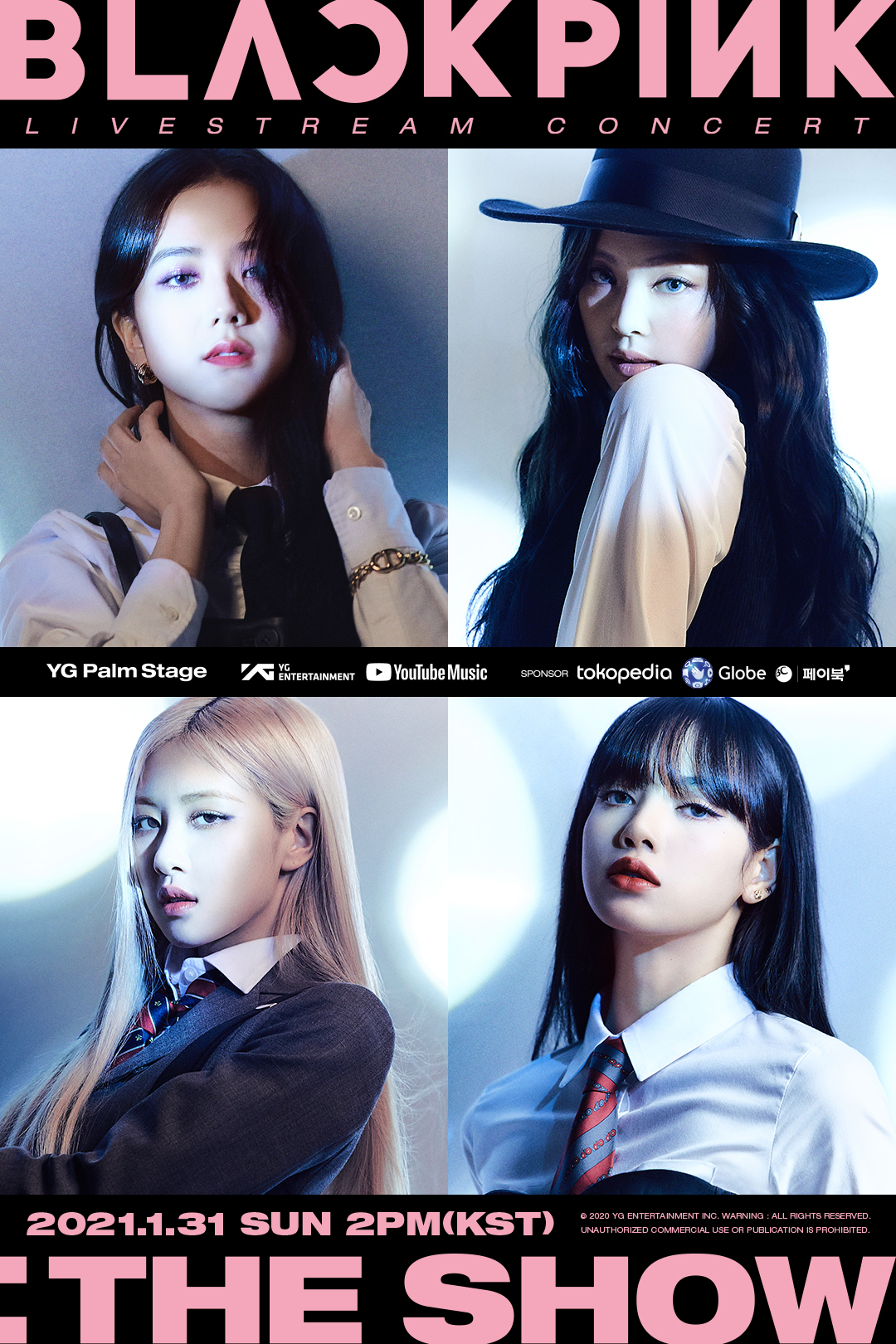 BLACKPINK's online concert "The Show" is postponed due to an increasing COVID-19 cases. It was supposed to take place on December 27th but now it will be on January 31st.
Korea is suffering from a rising number of deaths related to COVID-19 with the country being hit by the third wave of infections for almost a month.
According to the KDCA (Korea Disease Control and Prevention Agency), the country added 1,014 more COVID-19 infections for Wednesday, raising the total caseload to 46,453, after reporting 1,078 infections the day before.
This is the first time that the nation's virus cases have surpassed the 1,000 mark for the second day in a row.
This satisfies the conditions for Level 3 social distancing rules ― the highest level under the government's five-tier system ― to be imposed. Level 3 should be imposed when the daily number of local infections stands at between 800 and 1,000, or the daily tally doubles from the previous day, according to a previous announcement by the administration.
But the government has yet to make a decision, apparently being mindful of economic damage that the toughest antivirus measure would cause to small business owners.
The KDCA said the administration is carrying out in-depth discussions with local governments and experts to decide on whether to adopt Level 3, noting that there has been advice that most stores excluding essential ones such as pharmacies and supermarkets should be closed, and that indoor dining at restaurants should be banned.


Sungjae and BTOB4U singing Missing You and Show Your Love! I cried! I miss seeing them together.

Spotify shares that they plan to launch in Korea within the first half of 2021https://t.co/J6QYzT75il

He became the second Asian player and the first in South Korea to win the award.

Established in 2009 in honor of former Real Madrid striker Ferenc Puskas, the Puskas Award is presented to the player, male or female, who is judged to have scored the best goal in the given year.

Edit to add in his reaction to winning the award 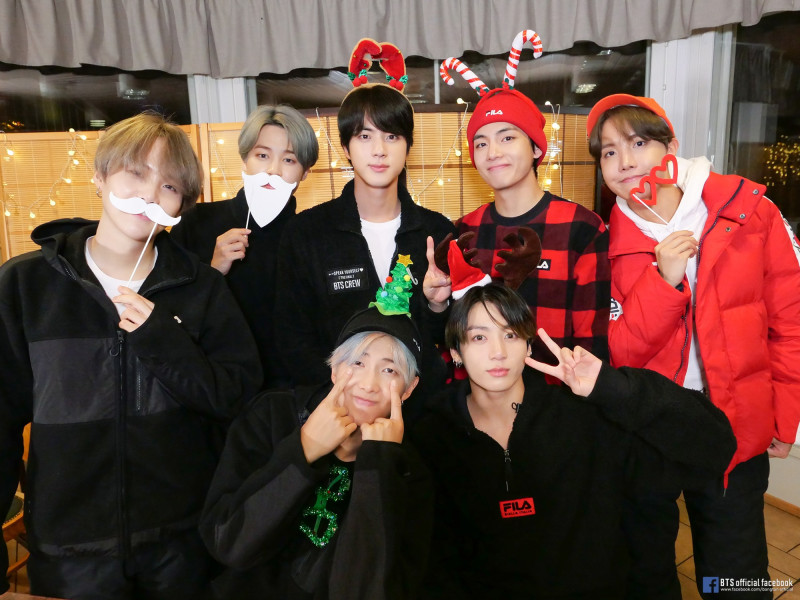 Just wanted to point out how fine Jungkook looks in that outfit and with that hair. 2020 has been so good for him. Also that dance break is perfect and ON remains a banger!

Saturday opened a funding page for this comeback, but it's nearly impossible for international fans to participate. Their CEO is looking into setting up an international one, hopefully soon 🥺
I'm really looking forward to their comeback!
Collapse