CRAVITY
SEASON 3 <HIDEOUT>
BE OUR VOICE 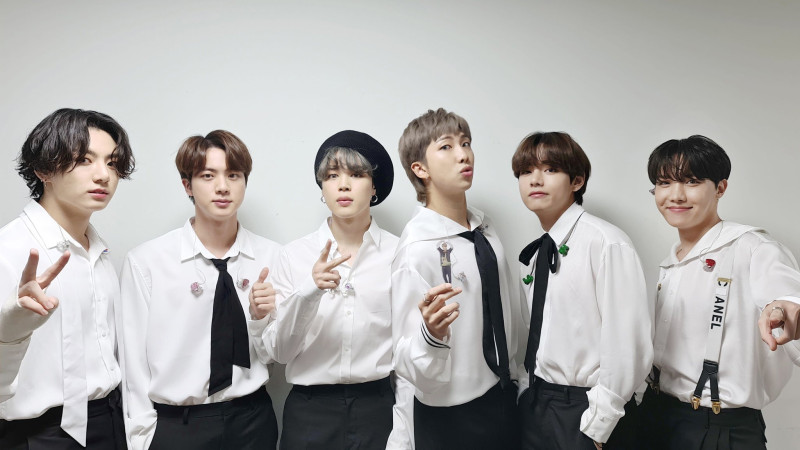 What's new? Well, the "Dynamite Holiday Remix" helped BTS to come back in the Top 10 of the Hot 100.

SM Entertainment has issued a statement after it was reported that BoA and a staff member had been questioned by the prosecution on suspicions of bringing psychotropic drugs into Korea without following official importation procedures.

Source: Soompi via Naver and SBS 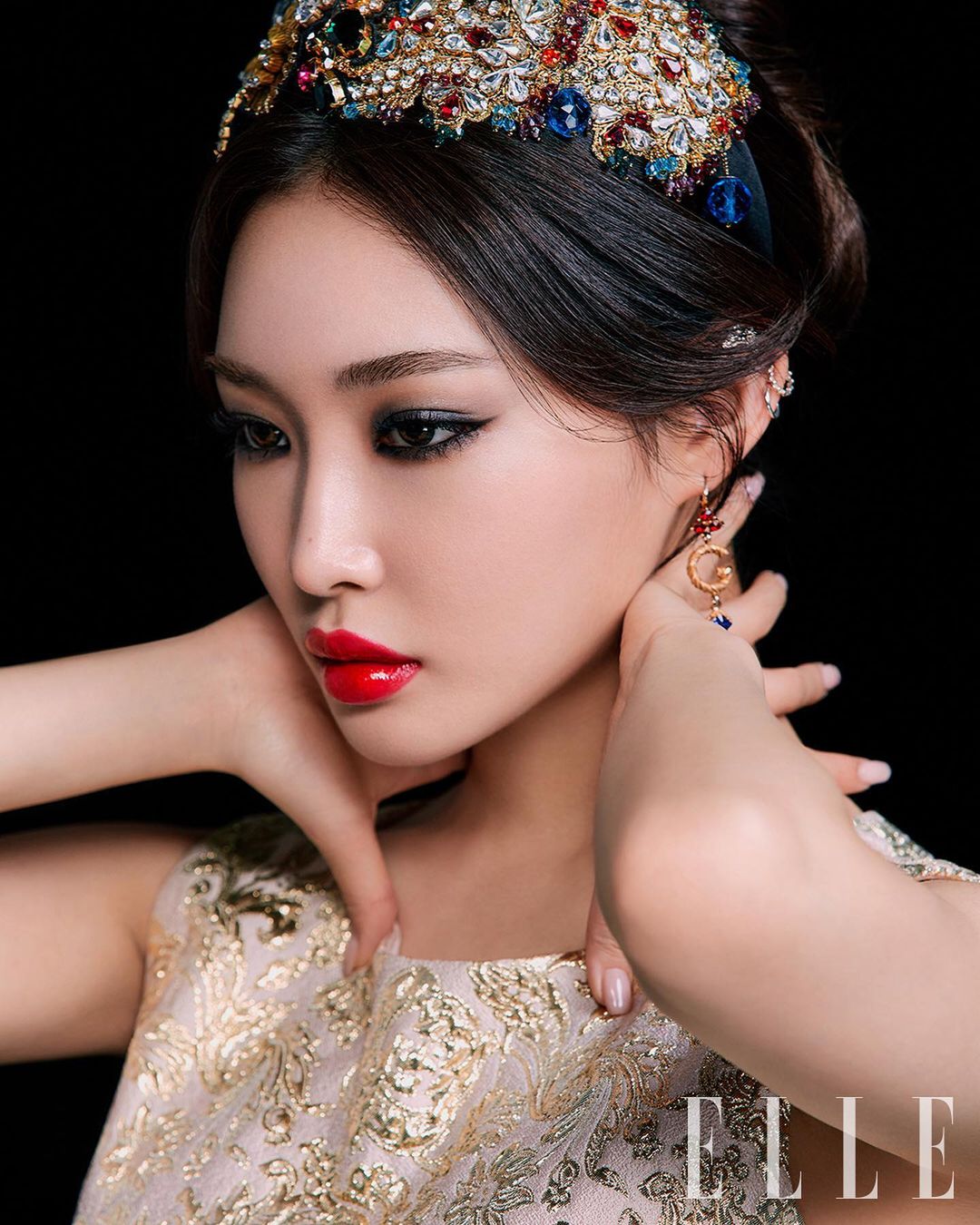 It's a ladies' day today: Jisoo, Chungha, Hwasa, Yoona and Wonyoung bless us.

Behind the scenes - Make a wish dance practice

I kinda like it they're not trying to hide the fact that some members are awkward with each other.
Waiting for AWSAZ S2 (I bet Xiaojun's gonna be in it). XD
The MAW unit didn't have as much chemistry as the others, but there are some cute moments in their vids.

Prior: BTOB's Ilhoon is under police investigation for purchasing and using marijuana

In SPOTV NEWS coverage it was revealed that BTOB member Jung Ilhoon‘s habitually uses marijuana and he spent around ₩100,000,000 KRW approximately $90,517 USD in cash to purchase the drugs.

Based on police investigation it is revealed that from past 4-5 years Jung Ilhoon has sent his cash to a middleman “A” who then exchanged the cash into cryptocurrency, bought, and distributed the marijuana back to Jung Ilhoon. It has also been reported that he has shared marijuana with his friends at his home and some in his vehicle.

Following the news, BTOB’s agency Cube Entertainment has released an official apology for “making a lot of fans worry“.
“As it has been reported, Jung Ilhoon is currently under police investigation for using marijuana. We apologize for making the fans worry and we are well aware of our responsibilities regarding this matter. We will see to it that Jung Ilhoon gets thoroughly investigated by the police.“

His voice is one of my favorite finds this year.

A.C.E spent a lot of the year going viral for covering other idols and musicians! Here are some of their most viral.

Favourite covers of the year?
Collapse