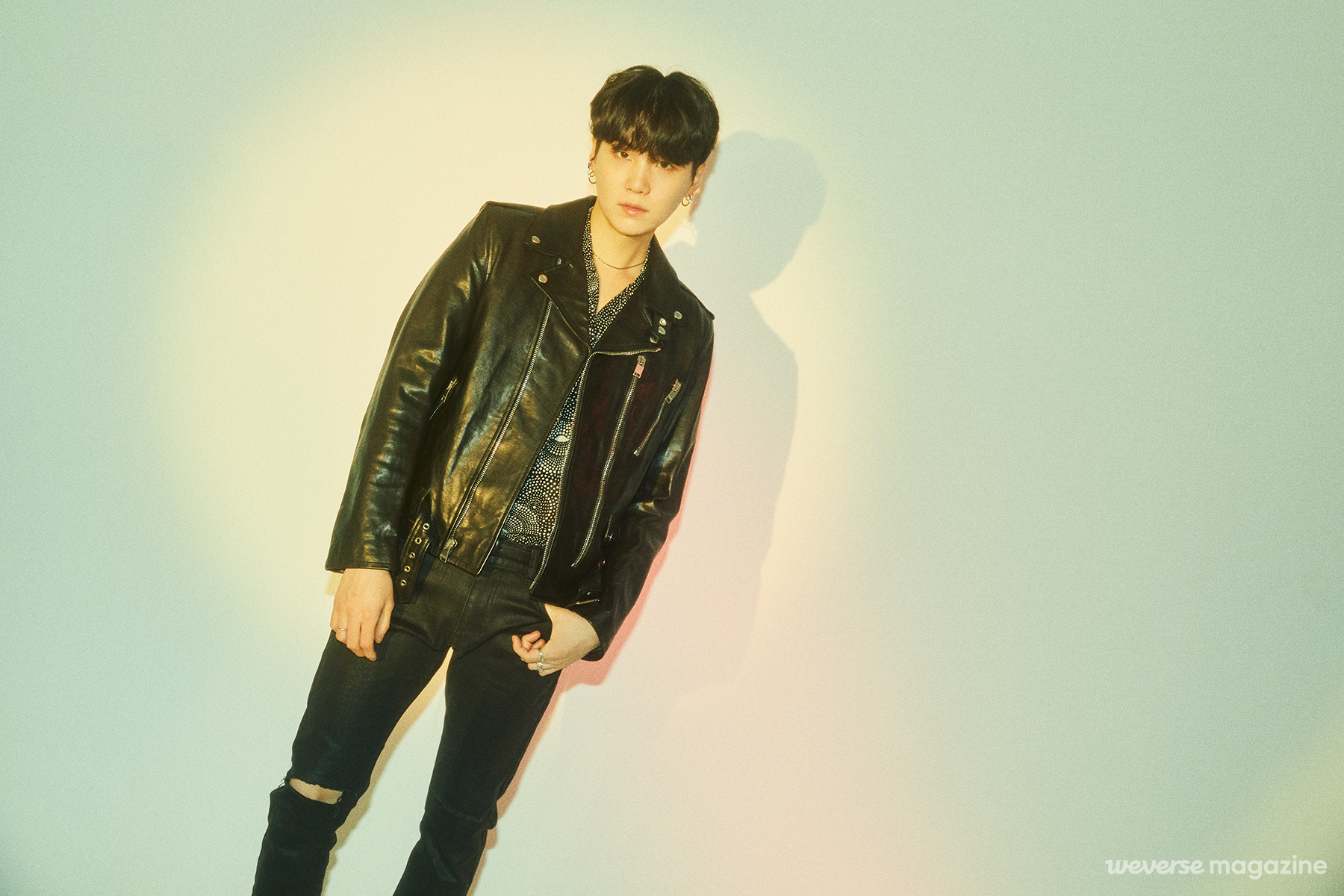 There she is, the last Weverse interview with BTS' Suga is finally here! It got delayed because Yoongi had to get surgery on his shoulder. 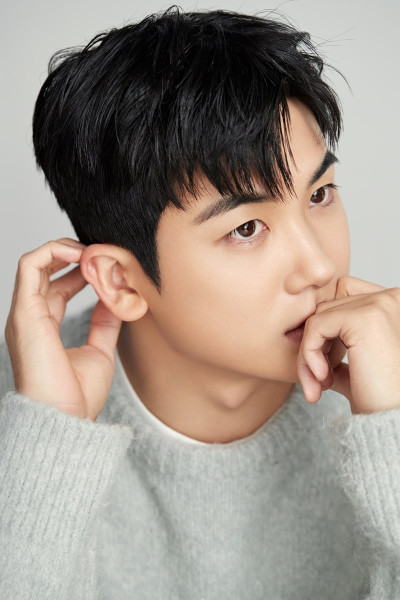 Singer and actor Park Hyung-sik has completed serving his 19-month mandatory military service and is gearing up for his return to the screen.

The actor's agency UAA announced Monday that he has been officially discharged, without having to return to his military base from his final leave due to COVID-19 concerns.

"Park is reviewing scripts of films and TV shows he has been offered and will choose one for his comeback," the agency said.

"Dynamite" is back in the top 10 for the first week of 2021, they were No. 44 last week! I guess it's the beginning of a Happy New Year for the Bangtan boys.