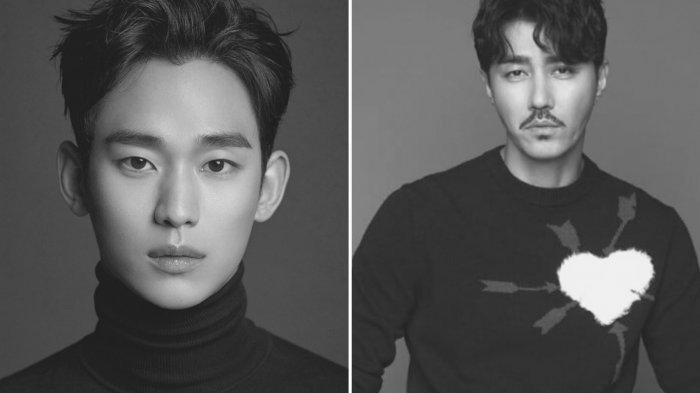 On January 5, it was announced that the two actors will be leading the upcoming drama “That Night” (literal title), a Korean remake of BBC’s “Criminal Justice.”

The drama is about two men who get involved in a murder case. Kim Soo Hyun will play Kim Hyun Soo (XD) a normal college student whose life turns upside down when he unexpectedly becomes the key suspect of the murder case. Cha Seung Won has been cast as Shin Joong Han, a lawyer who barely passed the bar exam and the only person who reaches out to help Kim Hyun Soo.

“That Night” is written by Kwon Soon Kyu of “Warrior Baek Dong Soo” and “The Royal Gambler,” and it will be directed by Lee Myung Woo of “The Fiery Priest,” “Punch,” and “Backstreet Rookie.” It will begin filming the first half of this year and premiere in the latter half of the year. 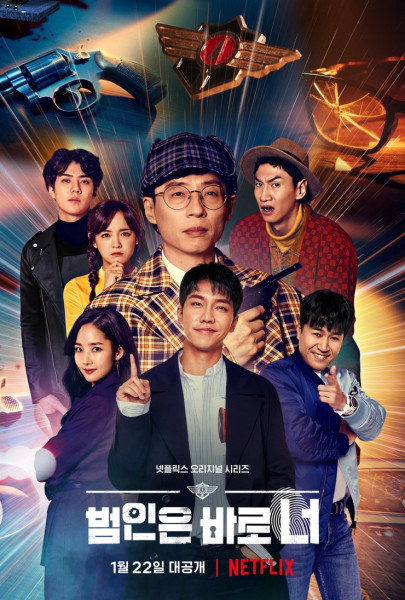 Netflix's first Korean variety show "Busted!" will wrap up its run with season 3, set to be released Jan. 22.

The show that combines crime drama with escape-room-style challenges has enjoyed international popularity since its first season in 2018 with suspenseful plots and star-studded cast.

"I started the show with a question: 'What is the best outcome of an investigation?' Is it catching a bad guy or preventing a crime?," the show's co-producer Cho Hyo-jin said through Netflix Tuesday.

"I hope the audiences will enjoy the not-so-expert and clumsy, yet kindhearted detectives' handling of the crimes."

As the investigators work on the cases, they attempt to unravel a mysterious "Project D."

The final episode will reveal the truth of the project and its connection to the detectives. It will also bring back stars from the previous season, including actor Lee Kwang-soo.

The baby panda born on July 20, 2020, to seven-year-old mother Ai Bao and eight-year-old father Le Bao, has been receiving care since its birth due to health concerns. It is the first time Fu Bao has been outside for visitors to see. 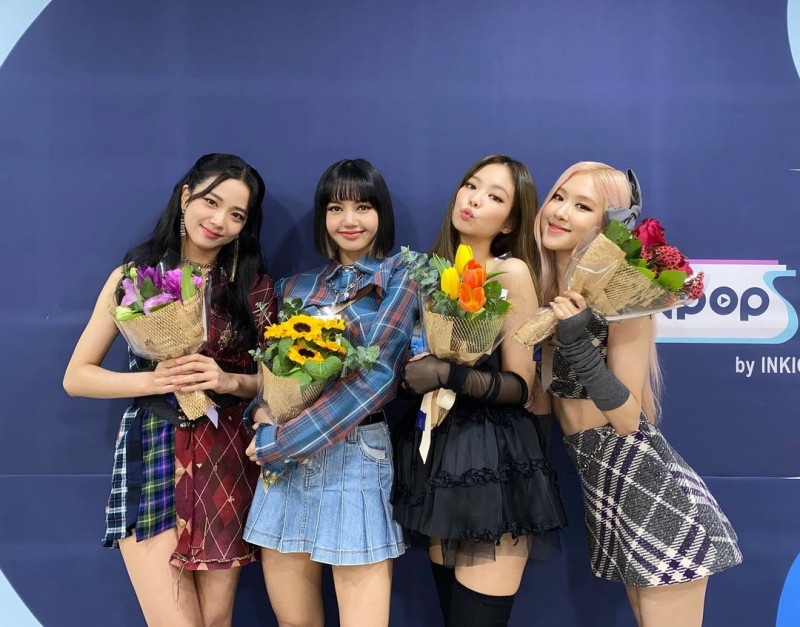 What's new? Christmas is over, the trees are finishing their lives by the curb and Mariah Carey went into hibernation until next December. BTS are back in the Hot 100 game with "Dynamite", Twice and Blackpink are still holding up!

AleXa showcased all of the hot choreography in K-POP from 2020! Hope you enjoy! Which one is your favorite?

the song drops on the 8th at 2PM KST. There's merch available and likely an MV/visual of some kind but the clothes are ugly so I refuse to post it.

Source: ATEEZ
This is an ongoing series where he remakes songs and puts his own twist to it.
We all know Hongjoong loves rock music, so I was so happy to see him cover this song.
He's grown so much as a producer and songwriter TT

Okay so Epik High just dropped the teaser of Rosario on Tiktok (we won't comment the fact that Tablo said he'll never make a Tiktok account 🤫🤭)
Also love to see the empty spaces for the collab (I guess it'll be two people 🤔) any thoughts? pic.twitter.com/dVB5g7T9jN

Teasers released on Tik Tok, but they don't show up with I embed it so I found reposts lol.

In the year 2092 where trash has become currency, a crew of space sweepers on the brink of ruin chances upon a human-like robot that’s extremely valuable and they think they’ve finally hit the jackpot. But word gets around fast in the galaxy, and it’ll take everything they have to keep their weapon of mass destruction safe for sale.