I hope we get a small interview. I wanna see Seungkwan fanboy over Kelly 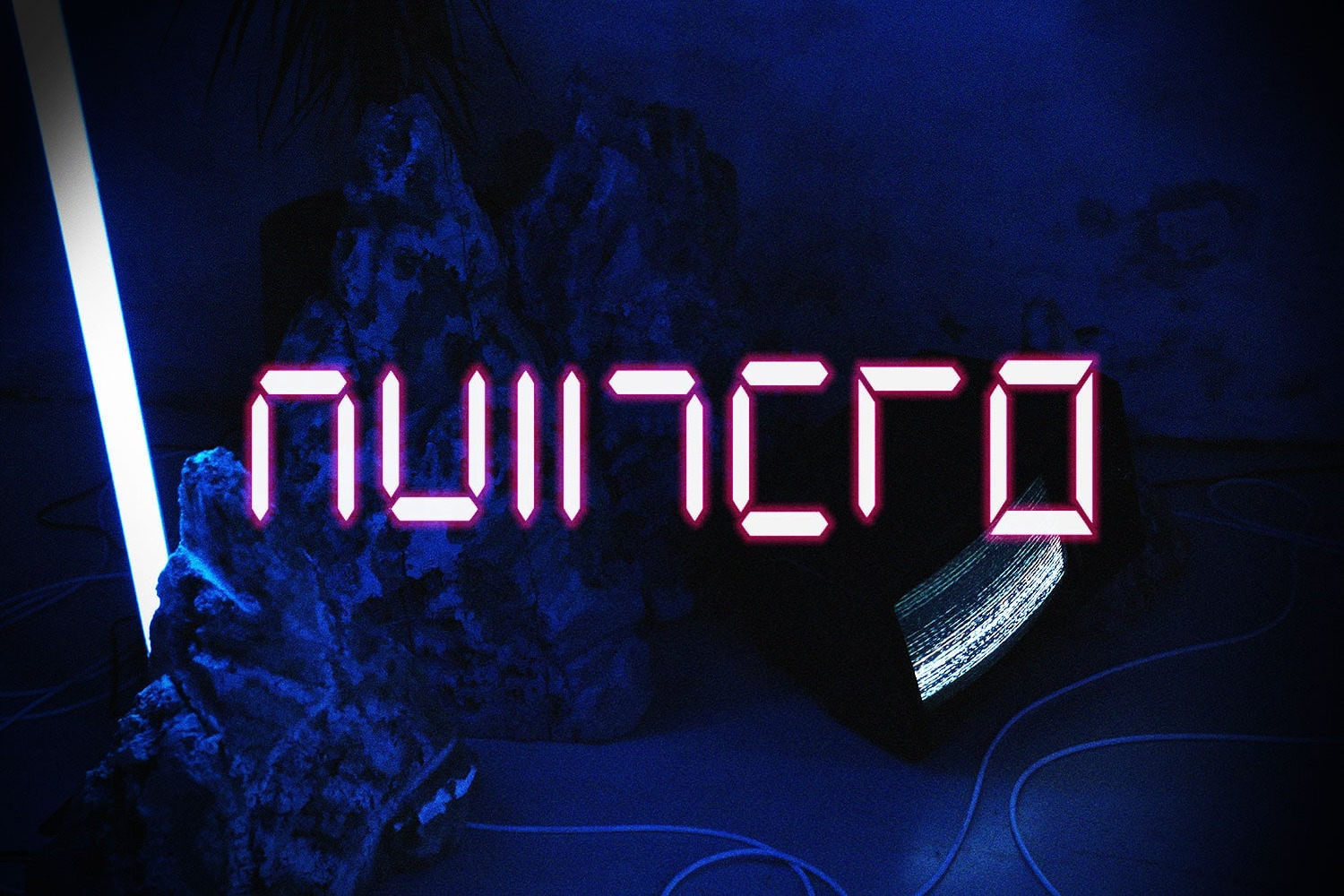 Dreamcatcher updated their Instagram with a new mystery code! The completed photo provided is from reddit as the IG post is the picture made by multiple tiles put together. Fans currently think based on the clue they could have their comeback on January 26th. Let’s see if these fans predictions are right with upcoming announcements!

they said they had an early 2021 comeback so I hope it is at the end of January!!!! Please girls start this year off right for me please! 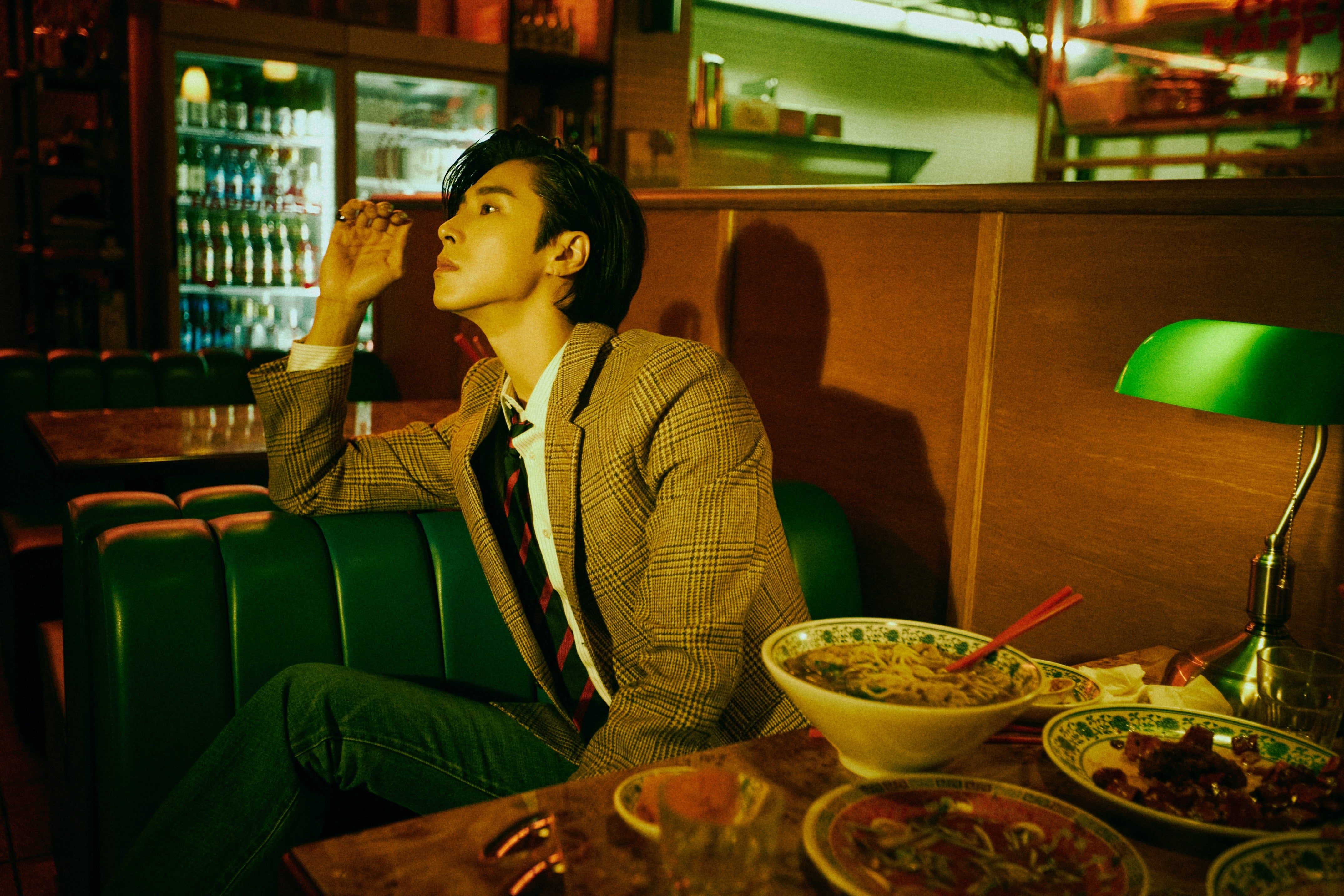 I'm getting some wong kar wai vibe, which I love 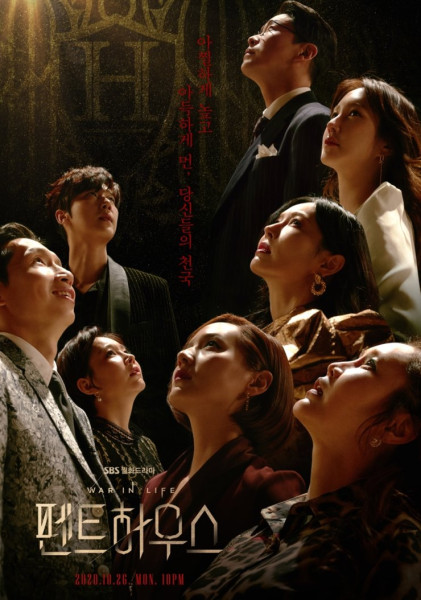 The SBS drama "Penthouse: War in Life" wrapped up the final episode of its first season with a viewership of 28.8 percent nationwide and 30.5 percent in the Seoul metropolitan area, according to Nielsen Korea. Its highest rating ― for the 21st episode ― was 31.1 percent, according to the show runners. The TV series' 20th episode scored a 23.8 percent viewership nationwide, a 5 percent rise from previous figures.

Reaching such a high viewership rating is a rarity among TV dramas that have aired on a national TV station in recent years, and thus some consider it a sign of a resurgence of the popularity of TV series from terrestrial broadcasters. Cable networks, such as JTBC and tvN, have dominated in the TV series ratings battle.

Luxury goods company Louis Vuitton raised prices for its products in Korea only just eight months after its last increase.

Unlike Chanel or Hermes that adjust prices simultaneously across all of their global stores, Louis Vuitton has been known to increase its prices only in Korea.

The increased prices were mainly reflected in local bestseller items.

source: Why Don't We

We also have Season's Greetings from WayV, but no subs. :(
I hope this is alright. It is my first time adding tweets to posts.

HyunA to make her comeback on January 28th

HyunA was originally set to make her comeback in August, but her comeback was postponed due to health issueshttps://t.co/9sTiWCeIME

Se-jeong’s here and she comes bearing gifts: never-before-seen footage of BUSTED! Season 2, complete with her insider commentary. 🤩 Relive the laughs with Sehun’s attempt at being a human claw machine, a confused Lee Kwang-soo’s desperate attempts at escape, and more hijinks behind the scenes as we gear up for the premiere of Season 3.

BTS sold a whopping 1.3 million copies of "Dynamite" (remixes included), becoming the bestselling song in the U.S in 2020, according to Nielsen Music’s annual year-end report. It's the only track to sell at least one million copies in the country last year.

wow, this seems to have a much better budget than their last MV. as usual, they're delivering some great vocals. i love the song tbh.
Collapse