The song is out tomorrow!

Each post has two slides, one close up and one zoomed out.

MLD Entertainment has called attention to a recent case of illegally manipulated photos of MOMOLAND’s Nancy being circulated on online and social networking platforms.

On January 11, the company delivered an official statement explaining the incident and announcing their plans to pursue strong legal action against the initial perpetrator as well as all those that took part in spreading the photos.

Source: Original: ENews at IMBC, translated by: M.Kang at Soompi

Sorry mods I forgot a source! This is obvious but just in case: Do NOT Share anything related to those pictures.

On January 11, IU’s agency EDAM Entertainment officially announced, “IU is currently in the midst of preparations for her fifth full-length album, and she will be pre-releasing one song from that album on January 27.”

Describing IU’s pre-release track, the agency stated, “[The song] has a bright and cheerful pop sound that can energize those listening to it. It’s a genre of music that IU is trying for the first time.”

Just two days ago, IU thrilled fans by sharing that she was preparing to release a new album during her Daesang (Grand Prize) acceptance speech at the 35th Golden Disc Awards, then hinting that she planned to drop a pre-release track before the end of January. 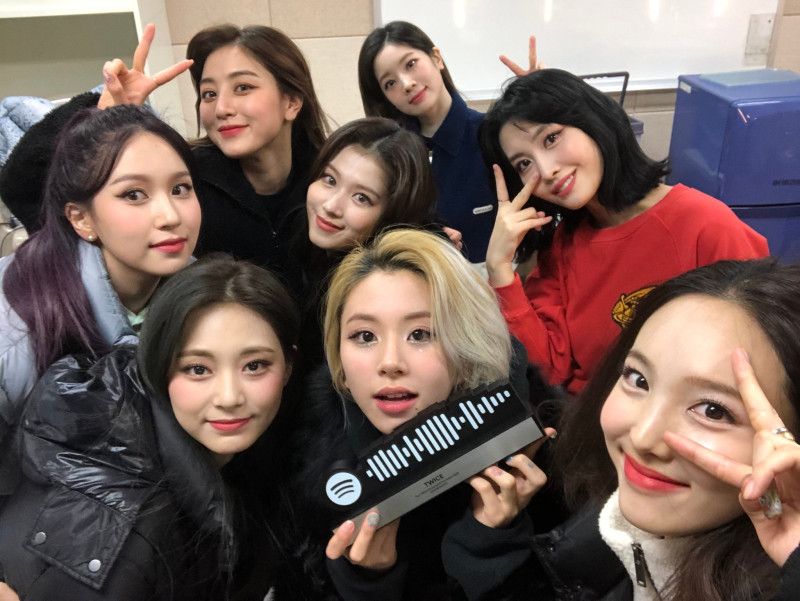 What's new? Well Queens Twice gained 17 spots in the Global excl. US chart! And they're the third group in the "TOP 5 Most Streamed K-Pop Artist 2020" on Spotify (with BTS, Blackpink, Stray Kids and Red Velvet)!


The profile pics from this post have been deleted. It's a shame, the pics were very pretty with natural makeup/hair.

With the COVID-19 pandemic bringing film production to a standstill and canceling cinematic releases, a growing number of talented movie stars are crossing over to the small screen.

These days, premium streaming services are numerous and accessible. More and more TV series are better produced with bigger budgets. Thanks to the popularity of Netflix, there is a whole new platform for actors to bring their talent to.


He's such a good singer.

You know, I really thought I would have this grace period of not posting anything to signify some kind of "ending"... but here we are again so lol

Did OP also try to get a reply? I admit nothing and there's no evidence against me