The final photo set has the girls in suits and surrounded by a blue liquid. What could it be?

AleXa_H(eart) – symbolizing the heart of a human – is the code name for the artificial intelligence's emotional side, and kicks off AleXa's new multiverse, Project PARTS.

Get ready: 2PM is gearing up to make a comeback as a full group in the relatively near future!

On January 14, JYP Entertainment officially announced that 2PM was planning to make a comeback with all six members following Junho’s military discharge in March. (With Chansung having completed his service earlier this month, Junho’s discharge will mark the successful completion of the 2PM members’ military service.)

Although 2PM has not made a comeback as a full group since 2016 due to the members’ military service, their music has managed to stay in the spotlight nonetheless. Aside from the members’ various solo releases and projects, their 2015 hit “My House” suddenly enjoyed an unexpected resurgence in popularity last year, when it went viral five years after its release and inspired countless covers by younger idols.

Looking towards the year ahead, 2PM remarked, “With all of the members together, we will greet you with good content. Please look forward to a 2021 that is chock-full of 2PM.”

Junho is currently scheduled to be discharged from the military on March 20, 2021.

So maybe an April or May comeback? What’s your favorite 2pm songs? 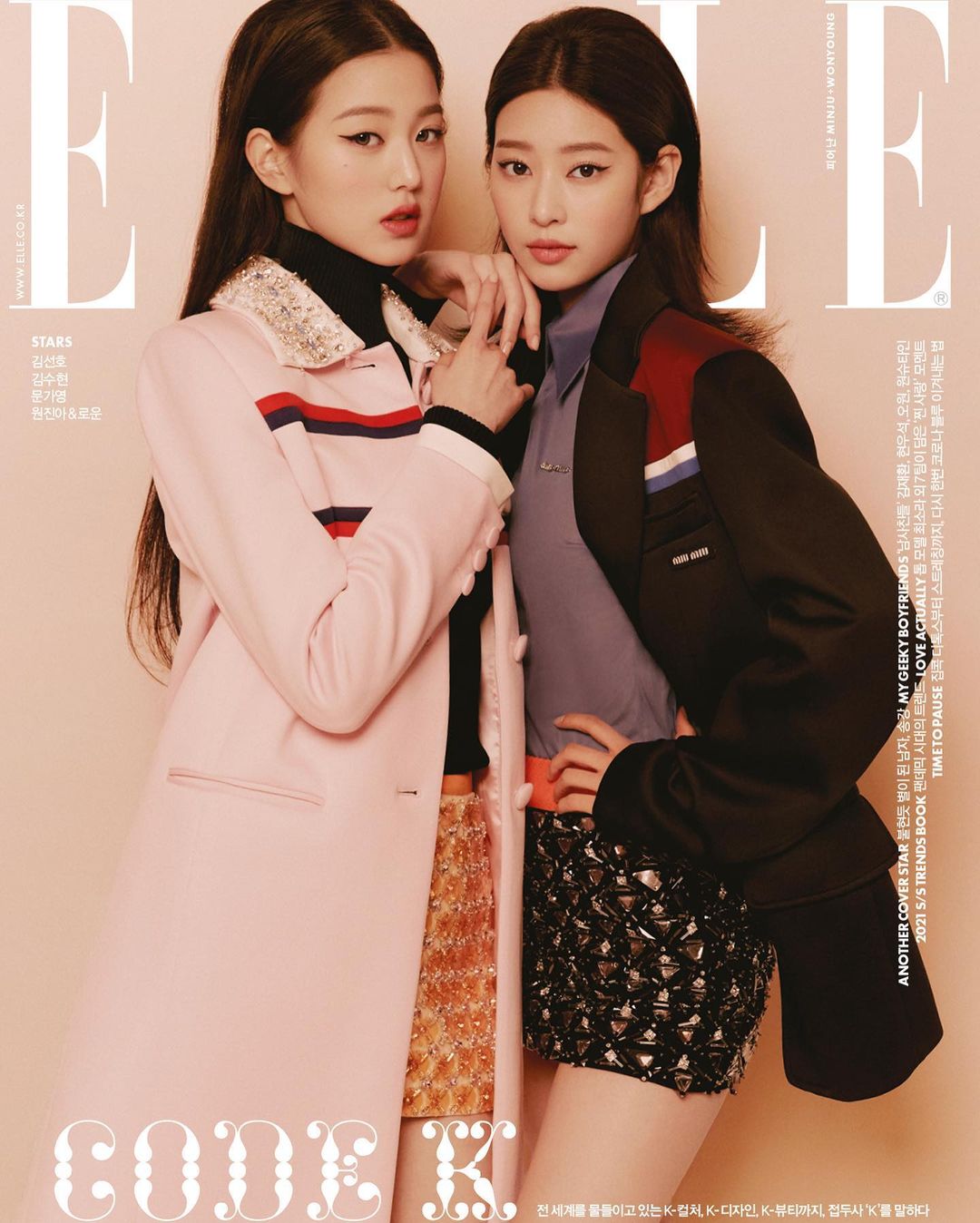 Epik High featuring Heize "Based On A True Story" teaser 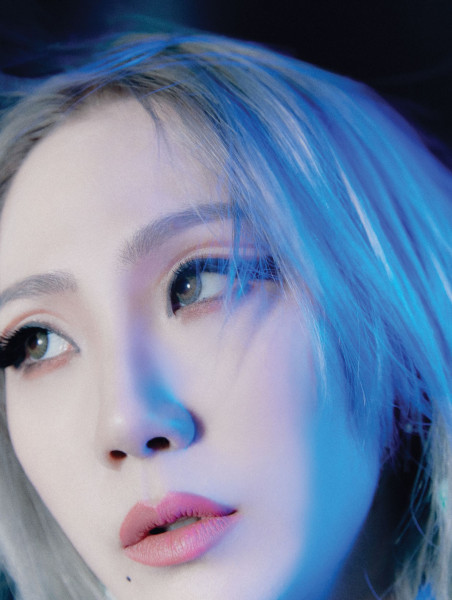 As the charismatic standout of 2NE1, she helped pave the way for K-pop’s explosion. But after years of red tape stymied her career, she’s ready to unleash her vision — this time as an independent artist.


The colors CL wore were as loud as her message. Sporting knee-high boots and a Froot Loop-hued puffy jacket, she led a squad of dancers through Seoul’s National Museum of Modern and Contemporary Art with the authority of a drill sergeant. In a remote performance that felt more like a music video than a livestream when it aired in October, the former member of pioneering South Korean girl group 2NE1 was making her return to the spotlight on The Late Late Show With James Corden, where in 2016 she became the first K-pop artist to appear on its stage. “I’m baaaack!” she sneered into her mic before launching into her comeback single, a gritty hip-hop banger called “+HWA+.” “Don’t let your eyes wander away,” she later rapped in Korean before switching back to English: “You can’t kill me.”

Those words of survival were more than bluster. In the early 2010s, it seemed practically preordained that CL would be the first K-pop artist to become a true global superstar. As the multilingual breakout member of 2NE1 (she grew up in South Korea, Japan and France), her promise rested in part in her ability to bridge cultures; she was as at ease appearing on Korea’s lighthearted variety shows as she was collaborating with the likes of Skrillex and Diplo. Yet, on the brink of her solo breakthrough, her musical output slowed as her Korean and American teams seemed to fall out of sync, sparking a fan-led online campaign seeking #JusticeForCL.

I had no idea she was still signed on with Scooter Braun.

The second season of SBS's hit series "The Penthouse: War in Life" will premiere Feb. 19, the network announced Wednesday unveiling a 30-second teaser for the show.

"Season 2 will unfold a fascinating story that will top the first season. We ask the viewers for much support and anticipation," the network said.

These photos are so extraaa lmao I'm loving it!
Johnny reminds me of that one smart dude from Criminal Minds in that poster.
Warning tho - the first vid may be funny af, but they're being super loud.

The concert will be a "journey that restores everyone's lost imagination so that TWICE can connect with everyone in the real world again"https://t.co/Za4bDdzQ1e#TWICE #트와이스 @JYPETWICE pic.twitter.com/GR4aOBBLBi

Twice will be holding an online concert for their Japanese fanbase on March 6th! It will be themed after Alice In Wonderland, as it’s “a journey that restores everyone's lost imagination so that TWICE can connect with everyone in the real world again".

Since it wasn’t able to be posted before, here is their performances of ‘More&More’ and ‘Cry For Me’ at Golden Disk Awards recently, as well as a cute interview of them complimenting each other at the show:

In some big news, It looks like Jeongyeon is completing her hiatus soon! Jeongyeon is featured in the Twice promotional video for the game Sudden Attack, and it is included in the video promoting their upcoming concert Twice In Wonderland. These videos aren’t subbed so I’m just linking to them. This could be confirmation that she’ll be participating in the concert. She did not perform at GDA so she may be easing herself back into promotions.
NOTE: Chaeyoung isn’t in the Wonderland concert announcement video. Which scared a lot of fans after counting 8 members but realizing that’s Jeongyeon in the back 😬 But these videos were taped back in December and Chaeyoung just performed at GDA recently (as seen above).

Sources: @misayeon, Golden Disc Awards, only you, Prem Sana, Twice of Once

SM Entertainment has released a statement in response to a post mentioning Girls’ Generation’s Hyoyeon in relation to the Burning Sun scandal.

On January 13, Kim Sang Kyo, the original whistleblower who caused the launch of the Burning Sun case, wrote a post on Instagram saying that Hyoyeon was a DJ of the party that took place on November 24, 2018. In his post, he said that she must have seen the VVIPs of the night and called her out asking for her to open up as witness of who assaulted him and about an actress who had taken drugs. His post has since been deleted.

Hyoyeon’s agency SM Entertainment commented in response on January 14, “Hyoyeon only performed as she was invited to be a DJ for the event at the time, and she has no relation to this post. We ask that people refrain from speculations and misunderstandings.”
( Collapse ) 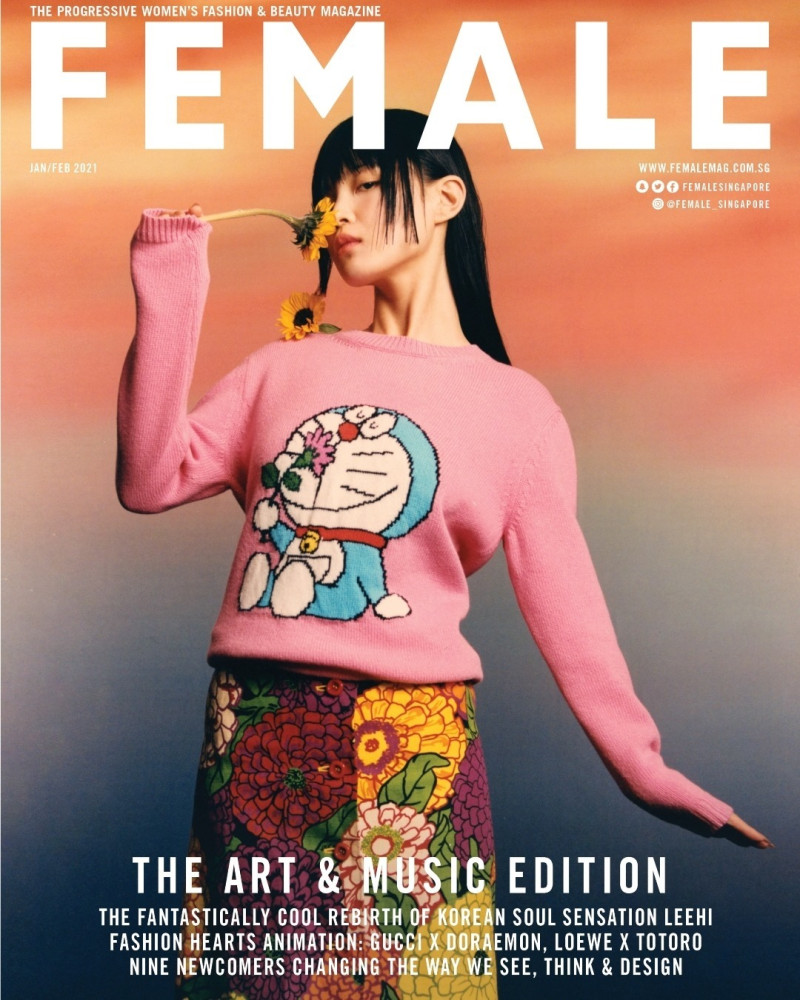 This part 5 of Kim Hyun Sik's memorial album. It's a really cute and fun cover!

(G)I-DLE was ready to show that they could learn even harder TikTok dances and be even better at it then they were last time! But, did Minnie get the winning title again or was it Shuhua, Soyeon, Miyeon, Soojin, or Yuqi this time? 👀 Watch to find out! And be sure to listen to their new album 'I Burn' out now.


Loveeeee the makeup, the hair, the nails. It's a beautiful stage! And I like Soojin, Yuqi and Minnie's singing.