Which songs are you looking forward to??

TXT made their debut in Japan a while ago BUT their first full album came out this week, including the video for japanese version of Blue Hour original song 'Force', a new intro & outro and japanese versions of several songs.

Suit Dance with Cravity "My Turn" 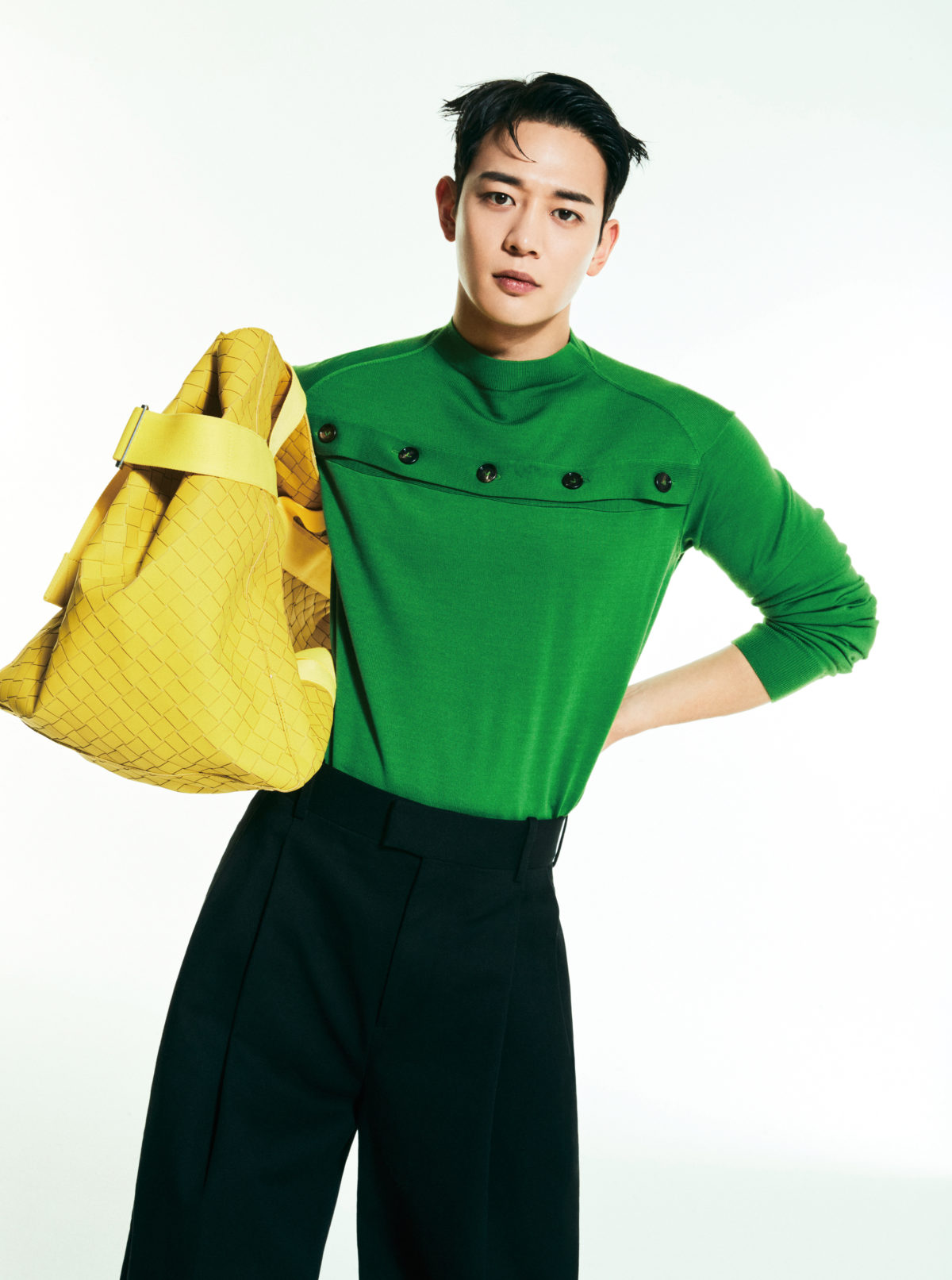 SHINee's visual Minho is back for GQ Korea.
( Collapse )

The Suwon District Court convicted Cho Jae-beom of violating the Act on the Protection of Children and Juveniles against Sexual Abuse, saying his act is highly condemnable. Cho is accused of assaulting Shim for about three years until a few months before the country hosted the 2018 Pyeongchang Winter Olympics.

The court also ordered him to complete 200 hours of sexual offender treatment while banning him from working with children, youths and disabled people for seven years. 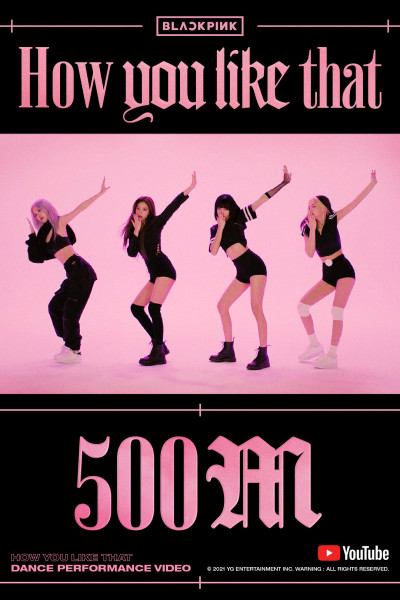 Low-quality videos, casual looks and outfits, tacky practice rooms and the high-pitched squeaks of sneakers scraping on floors. These elements have been typically associated with K-pop idols' dance practice videos, which were often released as a bonus for fans, apart from the much more glamorous and publicized official music videos.

BLACKPINK's "How You Like That" dance performance video became the first of its kind to surpass 500 million views on YouTube this month and the feat has made it evident that dance-centered videos have evolved as an important part of the K-pop phenomenon.

What distinguishes such dance clips apart from music videos or onstage performance videos are the noticeably minimized visual effects as well as camera movements and cuts, which allow viewers to concentrate solely on the performative aspects in one take.

Recently, these clumsily shot videos released as a bonus have evolved into clips with high production value in terms of visual and sound quality, after talent agencies recognized their marketing potential and the growing demand among fans for them.

Kim posted pictures of herself on the set of the tvN series "Awaken," in which she played the lead character Hye-won, on her Instagram Wednesday.

The series, which ended on Tuesday, revolves around a legendary special forces officer Jung-woo (Namgoon Min), and his hot-tempered colleague Hye-won teaming up to uncover the connection between the current mysterious cases and a cold case from 26 years ago.

Kim also wrote a long emotional message, expressing gratitude to the cast and crew, as well as to fans. 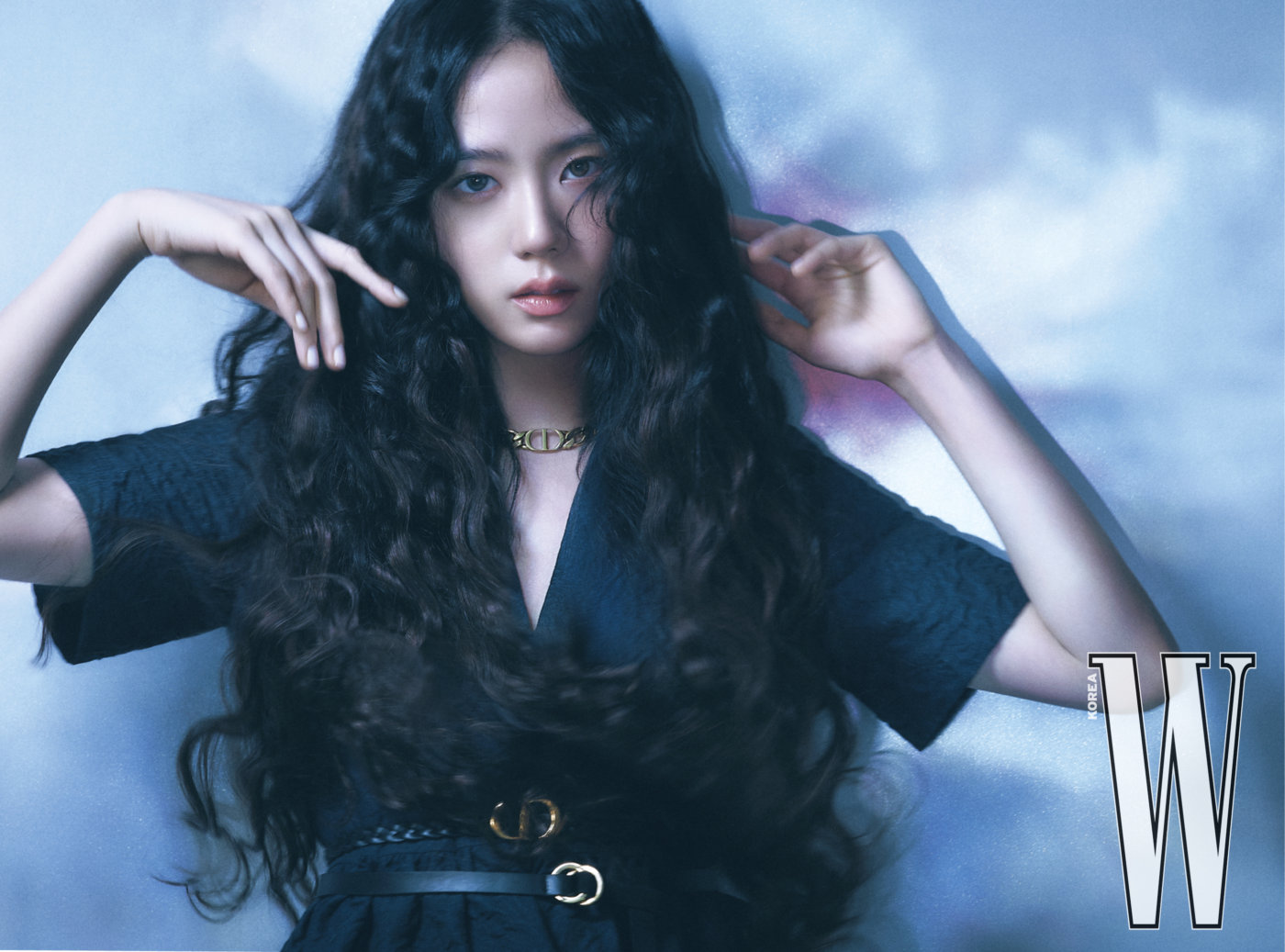 We can't get enough of Jisoo in W Korea wearing Dior. She's busy between the filming of her first tv show "Snowdrop" and the rehearsals for "The Show", the first online concert for Blackpink on January 31st!

Youngjae is the first to officially sign with another agency post-JYPE, and is currently with Sublime Artist, with talents like Rain, Hyomin, Hani, Im Nayoung (of IOI fame).

how excited are you for post-JYPE Got7 (can I still call them by that name), omona? also, I hope I didn't derail any 7th anniversary post for you

a follow up to this. the teaser pics are a little weird in uploads, not all the girls are up on the Universe twitter yet. always here for more music from them and the visuals (even though they give WJSN vibes)

I think SM's officially gone mad. XDDD
Also, someone pls save the new member from Haechan T-T
I watched XJ's drama while drinking my coffee these days and I recommend it. It's cute, light and funny. :3
Collapse