The two shows, along with several more planned for the future, will be part of a series of interconnected "Universe Originals" released through the Universe app.

First up is Kang Daniel in “AGENT BLACKJACK K,” described as a “brain-twisting challenge to uncover aliens who have infiltrated Earth in human form and return them to their home planet.”

Up next is Monsta X in “AREA 51: THE CODE,” where the members are “private investigators tasked with stopping a massive explosion from destroying a secret alien facility in the year 1989.”

The Universe app is scheduled to launch worldwide on January 28th and has reportedly reached over 4 million pre-downloads. The app is intended to be an "all-in-one" K-pop fandom platform and will produce and host various forms of exclusive content, including variety shows, videos, digital singles, photoshoots and fan communities.


What do you think, omona?
Are you willing to check out the concert or the um, Universe Cinematic Universe?

The teasers aren't very promising but ngl I might give it a shot for this part alone (stolen from yt comments):
**Exploding car**
MX members: 😱😰😣😳😮
Shownu: 😃

One more MV teaser on Monday and the comeback is out on Tuesday!!

Yuka’s vocals are lovely, I’ll have to check out her discography! Momo is so stunning, I need the “Yes, I Am Momo” photobook now whenever it comes out

It's really sweet and refreshing, I highly recommend it. Please support SATURDAY ♥


ATEEZ, Stray Kids, and The Boyz have been confirmed for the show As you may have noticed, the omona twitter account was suspended, we don't know why, and twitter basically refuses to help
So, until that can be sorted it out (which I'm not even sure it will), we made a secondary account: here.
If we can get the previous one back, we'll switch back, but for now it's this or nothing.

The Korean National Ballet (KNB) and public broadcasting network KBS, have come under fire for filming dancers in dangerous locations for a ballet program.

According to documents acquired by Rep. Jeon Yong-gi of the ruling Democratic Party of Korea, the labor union of dancers at KNB said they were treated badly and some of them were injured due to the dangerous locations for the filming of KBS's special one-off program "We, Again: The Ballet," which aired on Dec. 24. The labor union criticized the dance company and the network for failing to protect the health and safety of the cast.

The show was a joint project organized by the dance company and the network aimed at giving hope to those who are suffering from the aftermath of the COVID-19 pandemic by showing the dancers performing in various places in Korea. Filming took place in seven different locations, including a salt pan, airstrip, and forest.

In the second video you can see her pointe shoes at :20 wtf.

"Based On A True Story" with Heize

Fly will forever be my most favorite. I love her as a Disney princess, but my favorite Lea performance is this one.

Happy Friday! How is everyone? I’m annoyed because that “check engine” light in the car is on and I do not need any more stress this week. Anywhos! Every week I check the charts for this day in the past and share the top three songs. Then I pick out two more from the top ten as honorable mentions. This week we are going back to the 4the week of January, 2013.

#3 Huh Gak featuring Yoo Seungwoo “Monodrama”
This was one of the singles from his “Little Giant” album. It did very well, it peaked at the second spot and is one of his biggest selling songs. Joining him on the song is another Superstar K alumni, Yoo Seungwoo. For the singer’s 10th anniversary just a couple of months ago, Huh Gak’s labelmates took turns covering his songs. This one was covered by Victon’s Sejun and Byungchan. 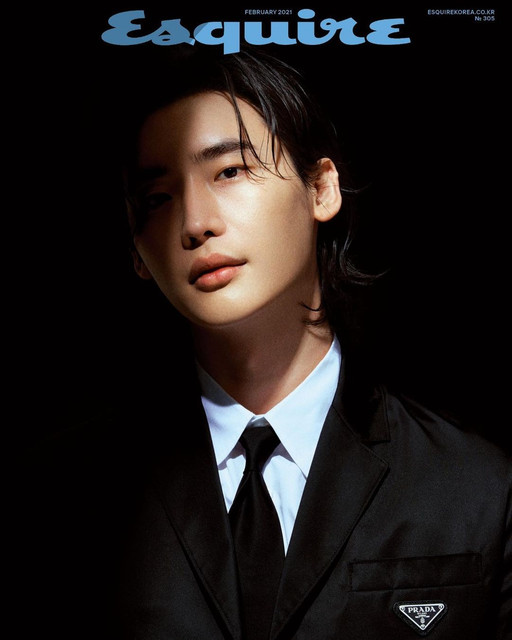 Two talent management agency executives have been sentenced to fines on charges of rigging votes on a popular K-pop audition program in which their trainees were competing, judicial sources said Friday.

According to the sources, the Seoul Central District Court has slapped Kim Kwang-soo, the founder and chief production director of MBK Entertainment, with a fine of 10 million won (US$9,090) on account of business obstruction.

Another man surnamed Park, the CEO of Pocketdol Studio, which is a subsidiary of MBK, was given the same sentence of a 10 million-won fine on the same charge.

We gathered the detectives for a relay interview to find out more from the people closest to them. Check out their first impressions of each other, their strengths and weaknesses, and their new nicknames. Kim Se-jeong sings praises about Park Min-young’s cucumber kimchi, Yoo Jae-suk thanks Lee Kwang-soo for his height, and Lee Seung-gi reveals Kim Jong-min’s tendency to fall into a post-lunch food coma. Also, we think Sehun might have some unresolved grudges to clear up with Lee Seung-gi 😂