The final teaser is here! In all honesty not very different from the first one but has more individual shots.

Teasers are done :) See you guys tomorrow for the MV and album release!

Rapper Iron has passed away.

On January 25, it was reported that Iron was found (OP Note: Placing how he was found under a spoiler just in case. Click under your own discretion) [Spoiler (click to open)]bleeding and unconscious on an apartment complex’s flower bed in Jung District, Seoul at 10:25 a.m. that day.

Seoul Jungbu Police Station confirmed in a call with Dispatch, “We were called in by an [apartment] guard who told us they discovered Iron. He was urgently taken to the hospital, but he passed away.”
(⚠️ POSSIBLE TRIGGER WARNING Regarding How He May Have Passed) They added, “At this point, it is unclear whether or not Iron died by suicide. We are investigating the exact cause of his death.”

Iron was the runner-up on Mnet’s “Show Me the Money 3” in 2014. He had recently been booked on suspicions of assaulting a minor who was living as his roommate and receiving music lessons from him. In 2018, Iron received a suspended prison sentence for committing dating violence in 2016.

We're supposed to laugh when the balloon hits him in the forehead, right?

The decision by Busan police to charge over 100 million won ($95,000) to parents wanting to access CCTV footage from a daycare center ― due to suspicions of child abuse ― has raised questions as to whether the financially burdensome demand was appropriate.

The parents, who have been sending their child to a state-run daycare center, recently reported to Busan Gijang Police Station their concerns that the child might have been abused at the facility and requested access to two weeks of video recordings from a surveillance camera set up there.

However, officers at the station informed the parents, Jan. 20, that they would have to pay the extravagant fee.

The money, the police explained to the parents, was to cover the cost of editing the video to censor everyone other than the parents' child to protect their privacy in accordance with the country's Privacy Act. The video could only be released in its original state if both the parents and all the people in the video agreed to allow the parents access to the uncensored version.

I think this was filmed back in November?

OCN's hit series "The Uncanny Counter" successfully wrapped its first season Sunday, and it has been confirmed the show will return for a second season.

The finale of the first season scored the network's highest viewership rating of all time at 11 percent, surpassing the previous record set by its Jan. 10 episode ― 10.6 percent.

After the success of the series, the network decided to renew it for a second one. "We have decided to produce 'The Uncanny Counter' season two," it told local media outlets Monday. "We are still working out the details, including the timeline of the filming and broadcasting schedule."


source: The Korea Times & The Swoon

A Seoul court has allowed the import of life-size dolls, saying such sex toys for personal use do not corrupt public morals.

According to the Seoul Administrative Court on Monday, it has recently overturned a decision by Gimpo International Airport's customs office to block the import of a mannequin.

In January 2020, a local company tried to import one sex doll from China through the airport in Gimpo, western Seoul. But the gateway's customs authorities put the entry on hold, saying that the material would harm public morals.

But what if the dolls are only going to be used for sporting events?

And all hell breaks loose. 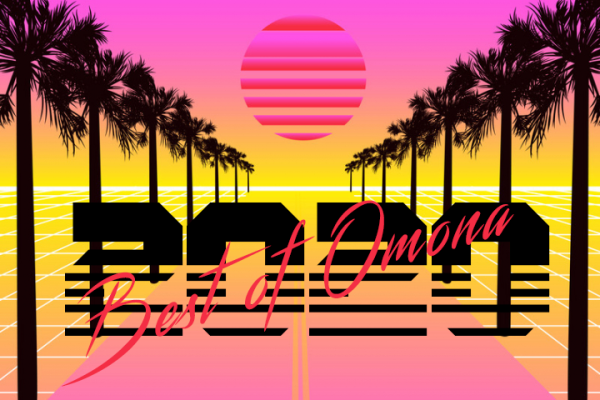 This year we chose not to pick a "fave member", simple because you are all important.
As cheesy as it sounds, the community wouldn't be the same without people taking time to make posts (and exclusives), without your witty sense of humour in the comments; or even without the lurkers who pop to vote in the contest.
Good job omona, you made it through 2020!!!!!

💕 Thank you all for participating! 💕
'Your Year in Entertainment' Results Post 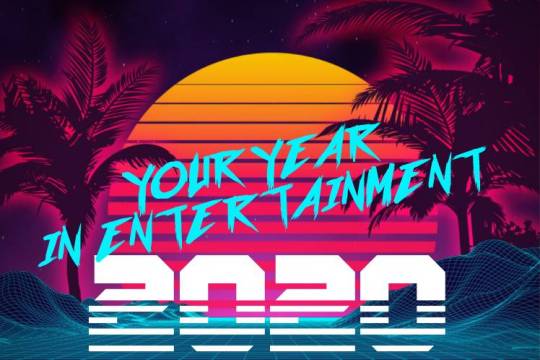 You voted and results are in.

Some notes before we go to the results:
Double votes and votes from non-members were not counted. For the TOP 10 songs, if you had several songs from the same artist on your list, only the highest was counted. The rest of your list was then moved up. (e.g. #1 Rain #2 Hyori #3 Rain #4 JYP -> #1 Rain #2 Hyori #3 JYP). Only 2020 releases were counted.


Congrats to the winners and thank you all for participating <3 Also, huge thanks to my co-hoster

hyunascat who did a wonderful job (and graphics)!


Source: Vogue Korea (interview translation is my own)

Wth did Vogue do to Min's face

The interview really highlights what polar opposites these two are lol, at least publicly. And it sounds like I.M’s getting a full album release, not just a single! Rise, our moody nudist, riiiiise