The photos are still helllla basic but this is a great (and whew, extensive) interview covering a whole lot from product placement to aliens to existential crises

I have a lot of feelings about it but mostly I'm glad they can acknowledge that things were not okay, even if there's still a lot they can't say

++ thank you so much for your patience, mods!! Source code + html = mighty struggles ^_T

K-pop girl group ITZY tells Cosmo all about their favorite fashions and judges each others' style. Ryujin, Lia, Yeji, Chaeryeong, and Shin Yu-na talk about their DALLA DALLA music video looks and which member has the best taste.

Watch the LOVESTRUCK IN THE CITY stars break the record for playing the shortest round of Jenga yet! Ji Chang-wook realizes that expectations don’t really match up to reality and declares Kim Ji-won a Jenga goddess 😂 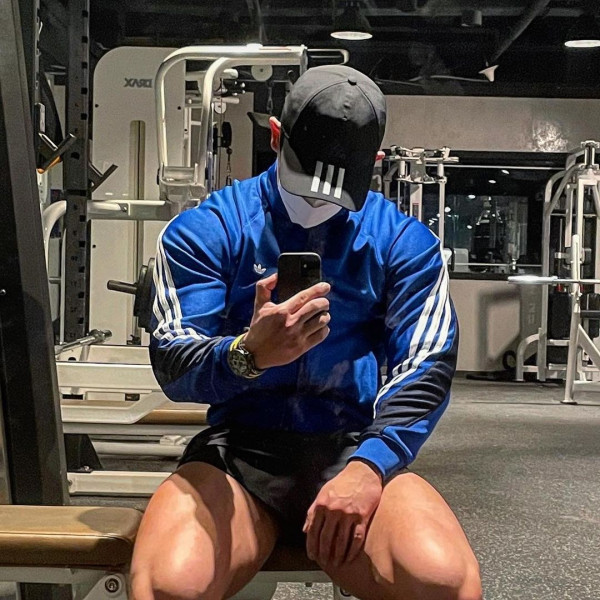 He posted those bed pics twice. Dedicated two whole posts in different filters. Just to watch people suffer. Evil. Hope you can spend some time being lazy in bed this weekend, Omona!

Singer-actor Jeong Jin-woon, 29, a member of K-pop boy band 2AM, will return to the entertainment industry after completing his mandatory military service.

Jeong's agency Mystic Story said Friday that he has decided to take the lead role in the upcoming horror-comedy film "Only I can see you" (unofficial direct translation).

"I am excited to work on this genre film," he said through the agency. "Since this is my first work since my discharge, I ask for your support."

The film, directed by Im Yong-jae, is about a movie production staff encountering a supernatural force that causes paranormal phenomena.

Subin performed a new song on the show Miss Back. Like what you’re hearing? It’s up on Spotify too!

Edit: Also the two new original songs “Finale” and “We Are One” the girls sang on the show are up on Spotify too

Give this goddess a vote in the omona’s sexiest woman alive 2020!

(I left out the songs from Salute.) The remixes make everything worth it I mean?! Blind For Love remix??? SURREAL REMIX???

Qodes is a 4 member girl group from EJ Entertainment. They have a video game concept for their debut. Meet the girls under the cut!

i wish this was going from chase me to odd eye so we could really see their growth as performers, but this is still fun to watch!
Collapse