So correction from last post: February 1st looks like it just meant starting hype for the group? No official MV yet for debut track but they released a bunch of “quests” that are multiple songs for the group. The video thumbnails gives dates for upcoming “quests”.

Above is the track “Be Me” labeled Lambda’s version.

(Also just noticed that they’re using some news reporters clips as samples(?) and a clip as recent as the new COVID-19 mutation variants is used???? This is not Resident Evil...)

The “Quest” Tracks under the cut:

These songs if you’re into them will be up on February 5th on streaming services.

PENTAGON's Hui to make his enlistment on February 18th

Hui was originally set to enlist December 3rd, however Hui was unable to enlist because of self-isolation protocolshttps://t.co/QQCuuBQMWT

They first released the apology on WeVerse where you have to log in to be able to see it. I had to go to Koreaboo to be able to read it so sorry for the source.

Not gonna lie, I was a little concerned when I saw the first teaser but this looks really good! 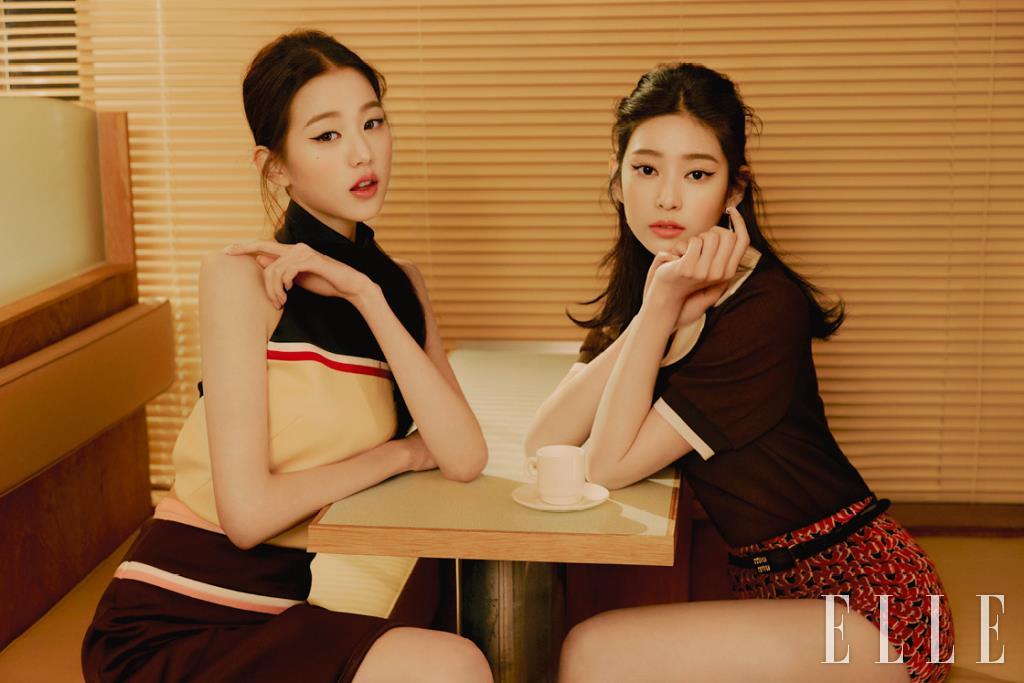 A bit of beauty to begin February with our cover girls Minju and Wonyoung from Iz*One, wearing Miu Miu, for ELLE Korea. Have you ever seen more cute skirts? And the hair! Adorable! 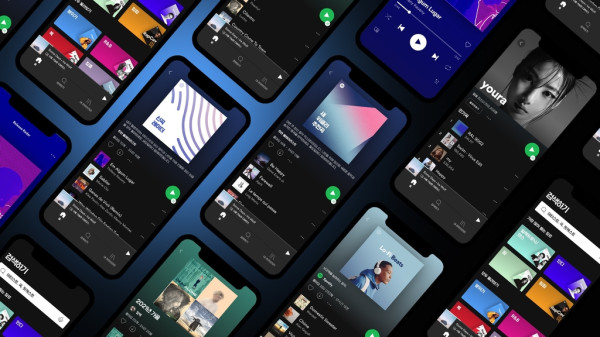 Global streaming giant Spotify Technology SA said Tuesday it launched its music streaming service in South Korea, the home market of K-pop. The service, which originally launched back in 2008, has more than 60 million songs and over 320 million users across 93 markets.

The latest launch comes amid the growing presence of K-pop in global markets. The service said it has been running K-pop playlists since 2014 and noted last year that the portion of K-pop listening has jumped by more than 2,000 percent over the last six years, with total streaming time reaching 180 billion minutes.

Spotify said it aims to capture the local market with its playlists specifically tailored for South Korean listeners.

The music streaming service faces stiff competition here, the sixth-largest music market in the world, from rivals such as Melon, under top messenger operator Kakao Corp., and Genie Music, an affiliate of telecom operator KT Corp.

Apple Music, which launched back in 2016, has struggled to take off in the country.

Spotify will offer two monthly subscription plans in South Korea starting from 10,900 won (US$9.75) but will not offer its free ad-supported version, unlike in other markets.