The song will be out tomorrow.

From what I understand you're meant to post pictures of your daily life, in regular clothes, they can be a bit embarassing or cute, but love yourself no matter what; The message being "My celebrity is me".


I love their friendship.
Also wavy hair KSH, is the best KSH

A hilarious meme contrasting K-pop soloist HyunA's choreography for her new song "I'm Not Cool" with a scene from the Japanese animation "Crayon Shin-chan" has become the latest meme to hit Korea.

The singer, known for her bold and powerful performances, last week released a new album, "I'm Not Cool," with a namesake title track. She worked on the song with her boyfriend and singer Dawn, as well as Psy, the "Gangnam Style" star who heads her agency P Nation. For the choreography, she collaborated with Rie Hata -- who has made dance moves for acts like Chris Brown, Lady Gaga and BTS -- and the local dance team B.B. Trippin'.

The song, with the addictive lyrics "I'm Not Cool," and a matching dance that HyunA explained as visualizing a viper snake, was an eye-catcher from the start. But things got bigger when fans found a "Crayon Shin Chan" episode that resembles the dance.

lightframes post, I discovered Rolling Quartz from their M Countdown performance! I’m really enjoying the song and wanted to learn more, but it looks like this is also their debut song. They formed in 2019, spent most of 2020 covering songs to put their name out there, and released their first official song “Blaze” right before 2020 ended. So if you’re interested in an all girl rock band or looking for more rock music check them out! Highly recommended if you like Dreamcatcher - especially their earlier work.

Since they don’t have a lot of songs out yet, here’s a cover of Paramore’s “Misery Business” and they collab with 015B for “Random”:

They have more covers at their YouTube page in the source! Also check out their kprofile page as multiple members have their own YT pages so you can see more of their skill set. 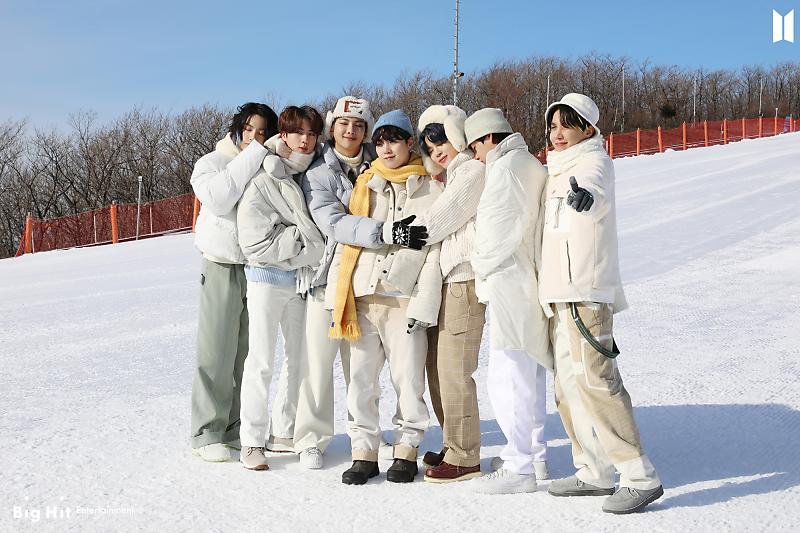 Naver released a lot of behind the scenes photos from BTS' "Winter Package" and we got Jimin and Taehyung's notes for BE ("Dis-ease" and "Blue & Grey").

Leenalchi is the band that along with the Ambiguous Dance Company made those viral tourism videos last year. 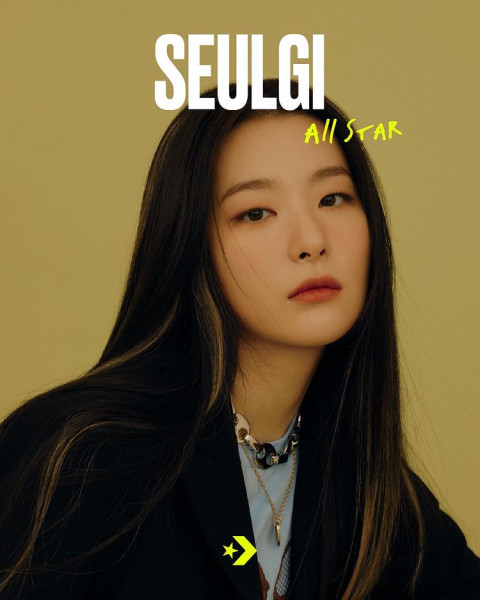