(It starts around the 27 minute mark! The first half hour was getting the livestream ready)

Rolling Quartz held an online showcase through Rolling Star TV YT channel. They saw a jump in fans after their performances on Simply Kpop and Mnet Countdown! Enjoy a female rock group for your Valentine’s Day, Omona! ❤️ You can learn more about them here.

Frants is returning for the title track “Tail”, they were also behind “Pporappippam”, “Siren”, “Lalalay”. Sunmi wrote lyrics and composed for both.

one day we’ll get a full album...but not today.

A little celebration of all the things that make single life so fun, free, and fulfilling! Here’s to the characters who show us that being alone doesn’t mean being lonely, and inspire us to be our own best friends. After all, of all the loves of your life, the most important is loving yourself.


*Drama titles are on the top right of the screen next to the Netflix logo. Shows may not be available in all markets

Korea is no exception when it comes to the popularity of the invite-only voice chat app Clubhouse. Led by many celebrities, influencers, and opinion leaders, an increasing number of people are downloading the app which allows for users to participate in or listen to discussions on various topics. Some in Korea are selling invitation passes for the app online, with prices reaching as high as $15 last week, proving that there is significant demand.

Stars such as Taeyeon of Girls' Generation and singer Zion T have rooms on the app to communicate with users.

The popularity may be attributable to the spread of COVID-19 as people spent more time indoors and more time alone. Also, it appeals to tech-savvy Korean users who are keen to keep up with the latest trends.

However, some celebrities have openly criticized the app, claiming it boosts authoritarianism and divides people.

The South Korean musical scene is elated with the resumption of onstage shows, which had been suspended for nearly two months due to the novel coronavirus pandemic, and the return of fans.

Earlier, the South Korean health authorities slightly relaxed preventive guidelines at concert halls and theaters for performing arts although the nationwide social distancing have remained at the second-highest level for another two weeks until the coming Sunday.

Under the new rules, visitors are allowed to sit together with their accompanying friend or family member, with two empty seats on each side. Previously, concert halls and performing arts theaters had to put two empty seats between every audience member in a uniform manner.

I didn't know there'd be a actual MV to this, can y'all bare to listen to this song again lol? It's an interesting animation style, at least...

I bought a bunch of the mini LEGO-like building blocks from Daiso last year, and got so frustrated that I gave up after two tries on a damn polar bear lol. Do you LEGO, Omona? 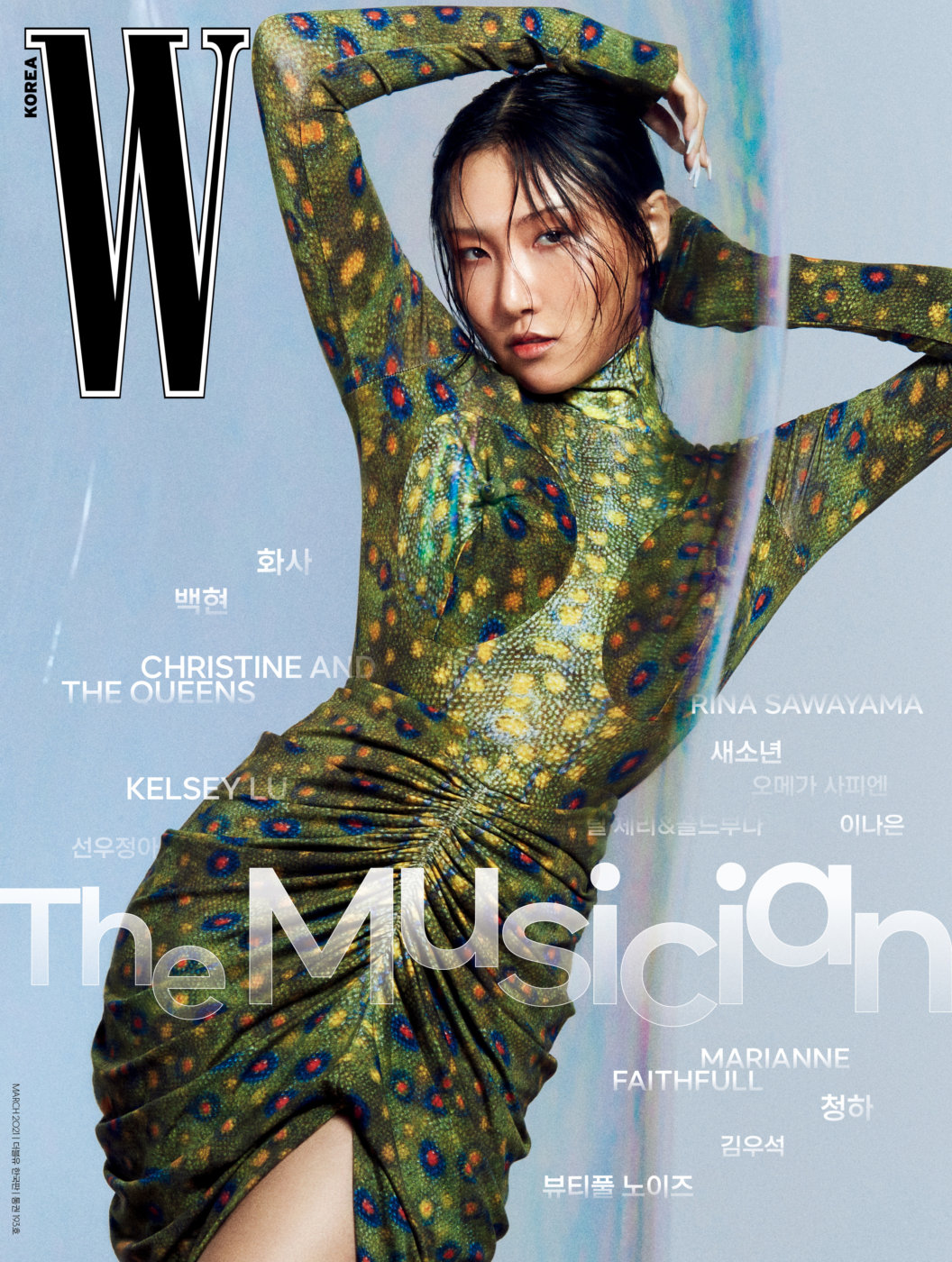 Mamamoo's Hwasa and EXO's Baekhyun will be on the cover of the March issue of W Korea.

It's definitely better with more dancers, they're so cute! 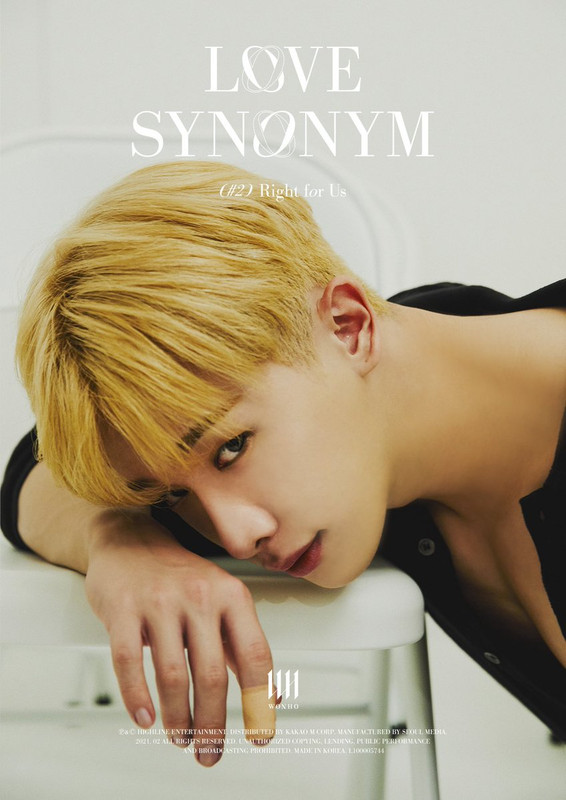 Did they change their names? Like, shorten them? Why?

I love me a Baja Blast Freeze. And I buy the bottled hot sauce from the store ngl lol. 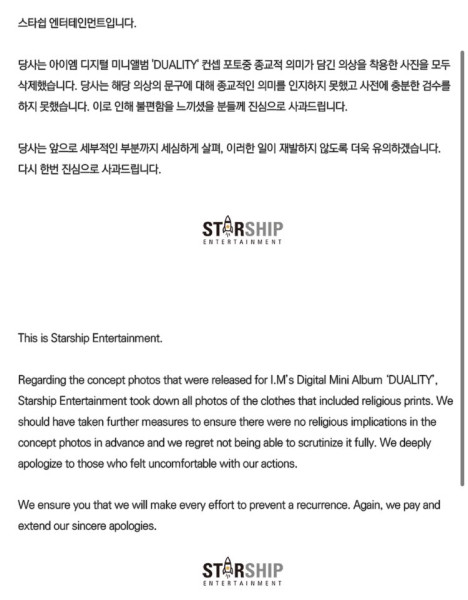