tbh after hearing their pre-release tracks... i'm not sure i have much interest in this now. :T

I LOVE IT!!!
Turn on CC for Eng. translation.

Doh Kyung-soo, who is better known by his stage name D.O. of K-pop band EXO, has been cast in two forthcoming films less than a month after being discharged from his mandatory military service in January.

The singer-actor will play the lead role in the Korean remake of the Taiwanese fantasy romance film "Secret" (2008).

"Doh will be featured as the male lead while the female lead will be decided through open auditions. Shooting will begin in the second half of 2021," the production company Hive Media Corp said in a statement, Monday. 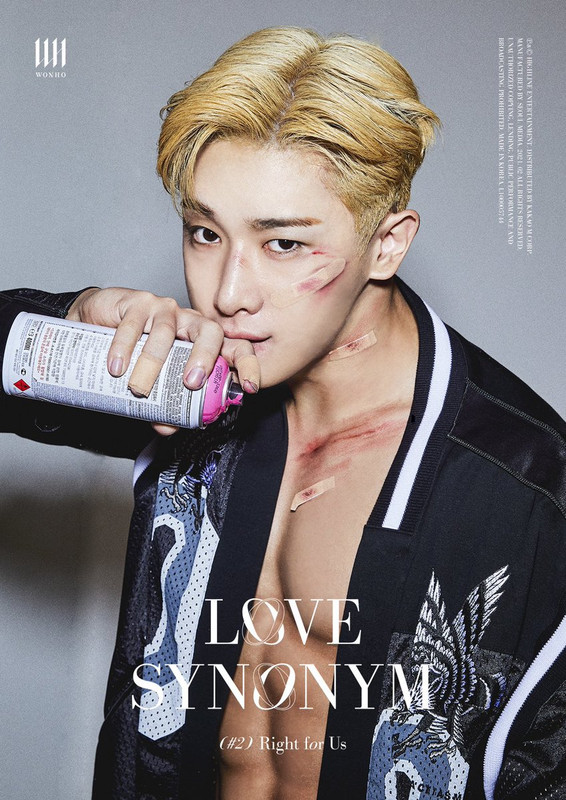 ( *click* for hqs! )
( Collapse )
i can't understand why there's so many teaser pictures that legit look like they were shot during his last promo cycle... definitely my least fave of his teasers, so far. just hoping he has black hair for the m/v now 🤞
SOURCE: official__wonho@twitter

CHUNG HA threw a surprise birthday party for her fan, who traveled from Peru thinking she was coming to Korea for a K-pop documentary. Don't miss watching everything they did that day! 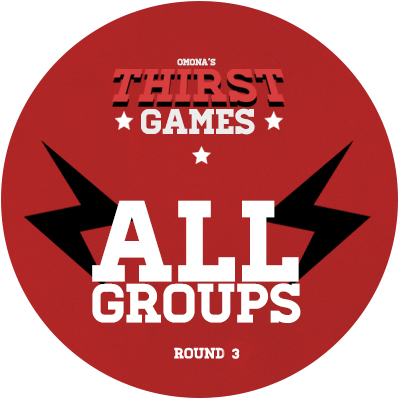