the EP is also on spotify if you'd rather listen there. i really like the "homesweethome" and hall&oates remixes. i like parts of the 0415 remix (reminds me of some capsule songs!) but it's way too long.

ooooh. Liking the little evil laugh at the end!

Volleyball's V-League is reeling from a bullying scandal centered on two of the biggest stars in the women's division, Lee Jae-yeong and her twin sister Lee Da-yeong of the Heungkuk Life Pink Spiders. The 24-year-old sisters have admitted to allegations of physical, verbal and emotional abuse raised by their former middle school teammate, and their club has suspended them indefinitely. The Korea Volleyball Association (KVA) has also banned them from the national team until further notice. 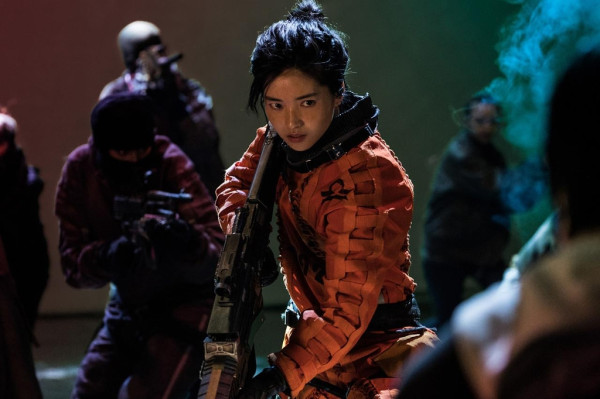 When renowned South Korean director Park Chan-wook's 2016 erotic-psychological thriller "The Handmaiden" was released, a young actress playing a jaunty and independent teenage maid in the 1930s caught the eyes of movie fans and filmmakers.

She was Kim Tae-ri, then 26, who made her silver screen debut with the high profile project after being handpicked by Park from among 1,500 candidates who had auditioned for the role.

Since then, her choices have drawn media attention and measured up to expectations in the critically acclaimed film "Little Forest" (2018) and the highly rated historical TV series "Mr. Sunshine" (2018).

This time, Kim returned with space opera "Space Sweepers," directed by Jo Sung-hee, as the captain of the spaceship Victory. 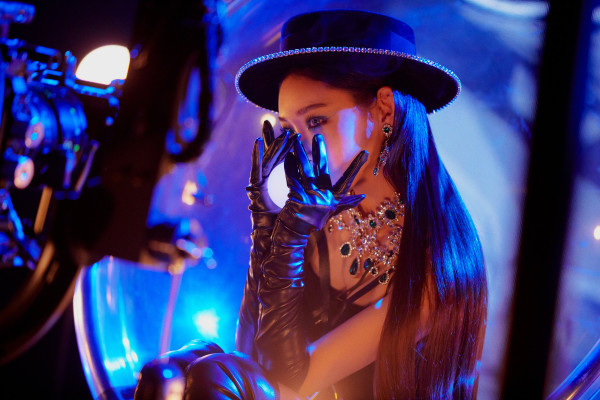 Of all the entertainers and musicians here who have been affected by the pandemic, Chungha may have a lot to say. The K-pop soloist had to postpone her first full album release after testing positive for COVID-19 in December when the third wave of the infectious virus began to grip the country.

Back fit and fierce, Chungha said on Monday the experience has turned out to be a blessing in disguise, which made her realize all the things in her life she can be thankful for. The singer voiced hope that her new music will offer a 3-minute respite for listeners who are putting up with the seemingly endless pandemic. 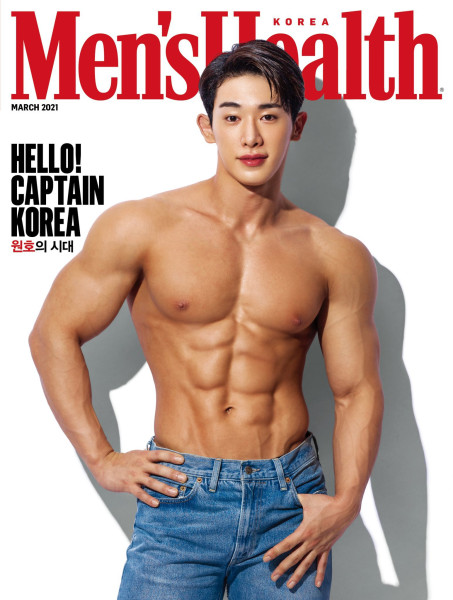