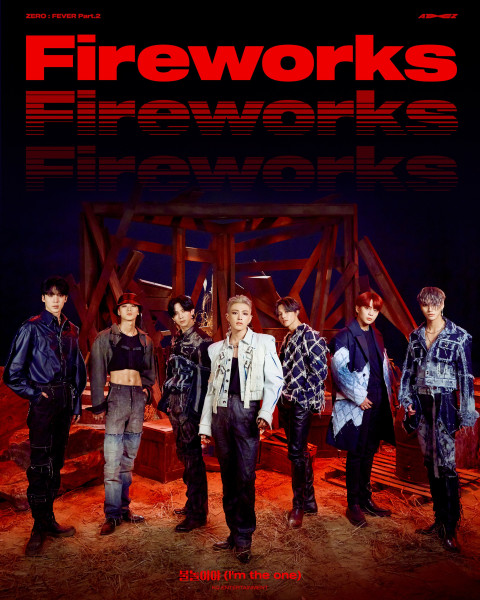 Source: ATEEZofficial 1
Yunho is wrecking me.

There is also a live performance for Gimme Gimme on CDTV, but I don't whether it will get taken down.
The album is ok-ish. No track really stands out. I kinda like Lipstick tho.
Lips and Chain stay superior.

Based on the web comic of the same name by Chon Kye-young, the series centers around a mobile application named Love Alarm, which tells its users if someone likes them. The app also send signals if someone who "liked" the person is within 10 meters.

The former CEO of a company that ran Melon, South Korea's No. 1 music streaming service operator, has been sentenced to 3 1/2 years in prison for siphoning off music royalties worth billions of won from musicians.

The Seoul Eastern District Court handed down the jail term Tuesday to the 58-year-old former chief of Loen Entertainment, surnamed Shin, on fraud charges. Loen Entertainment, which was renamed Kakao M Corp. in 2018, was the former operator of Melon. The music service is currently run by local tech giant Kakao Corp., the mother company of Kakao M.

Prosecutors indicted the three in September 2019 on charges of illegally pocketing royalties worth 18.2 billion won (US$16.4 million) from some of the musicians who shared their work on Melon. 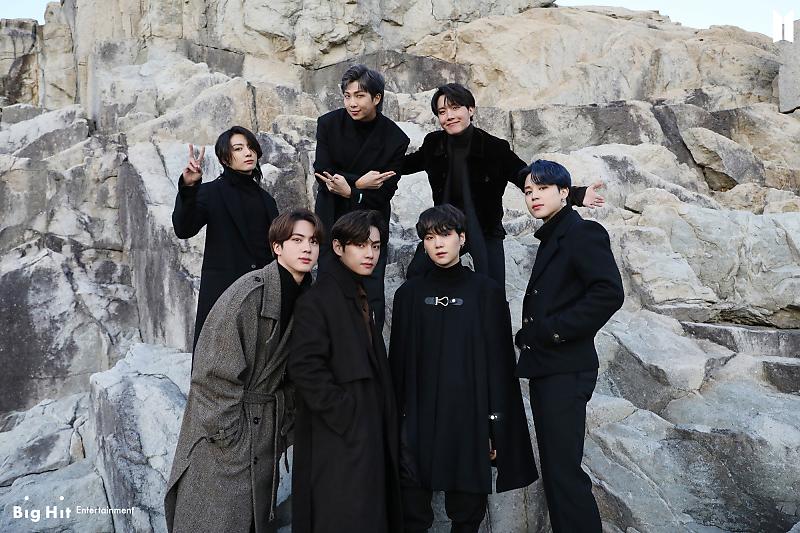 unless you're in the fandom you probably weren't aware that they were completely missing from SNS (twitter/ig, fancafe, tiktok) for almost THREE months from November until the end of January... they're active again now (with no explanation ofc) and I'm so so happy to have them back 😭😭 please give this a watch to support them or just because GIRL GROUPS IN SUITS >>>>>

Each group will have 100 seconds and one take to introduce themselves in the competiton. The intro performances will be on Feb 23rd and global fan voting will open on the Whosfan ap.

not going to follow this too closely idt but here's the first performance details for you. TVXQ is in the video as well so you see a bit of everyone.
Collapse