Cube Entertainment has denied rumors about (G)I-DLE’s Soojin being a perpetrator of school violence in middle school.

Details of the alleged violence will be placed under the cut:
⚠️TW For Bullying Including Physical Violence⚠️
( Collapse )

On February 21, Cube Entertainment released an official statement regarding the matter:

“First, upon checking with Soojin herself about the post about (G)I-DLE’s Soojin that is being spread online, it was found that the creator of the comment is the older sister of Soojin’s classmate from middle school. It is true that the poster heard Soojin and her classmate arguing over the phone and had an argument with Soojin after taking over the call. However, we have confirmed that the poster’s claims about school violence and such were not true at all.

UPDATE: A new person has come out to share their story of Soojin bullying them, and provided school records as evidence of the two attending school together.
Also an actress who also attended school with Soojin, Seo Shin Ae, posted a cryptic message on her Instagram stories shortly after the news came out. It simply reads “None of your excuse”. Shin Ae has been vocal in the past about bullying affecting her childhood and has been active in promoting anti-bullying messaging.
The new developments are found here at pan-choa and the story is still up at @seoshinae IG stories.

A very well done drama version, and a good watch if you haven't seen the original MV and just wanted a ~cinematic~ video without dance shots. If you've seen the original and were expecting a resolution, [spoiler]there are no resolutions aside from a few new scenes lol. I think for the original version they should have tried to keep viewers curious and cut back everybody's final scenes except maybe Y lighting the flare at the top of the bus to symbolize hope, and then only reveal how things really ended in the drama version.

The song is out Tuesday!

Back on February 16, someone called “A” uploaded a post online claiming to have been bullied by Jo Byeong Gyu while they were at school in New Zealand together. The next day, Jo Byeong Gyu’s agency requested a police investigation into the post for spreading false rumors, and it was later revealed that the creator of the post had apologized and taken their post down.

the first one was allegedly a fake, but two others have posted as well. Plus he had a similar allegation in 2018 too. yikes, i really liked his dramas

iKON "Why Why Why" concept teaser

According to Nielsen Korea, the crime rom-com's first episode garnered 8.7 percent of viewership in the Seoul metropolitan area, becoming the most-watched program in the prime 9 p.m.-10 p.m. timeslot.

In the series, Song plays Vincenzo Cassano (Park Joo-hyung), a Korean-born lawyer and Italian mafia consigliere who heads for Korea after being betrayed by his gang in Italy. In Korea, he joins hands with another lawyer named Hong Cha-young ― played by Jeon Yeo-been ― to defeat villains in "villainous ways."


source: The Swoon & The Korea Times

Today Yukika released the first photo teaser of her upcoming mini album! This concept photo is labeled A-1 Past: Illusion.

No official date released yet, but will definitely keep you updated on the upcoming comeback when it is is revealed! 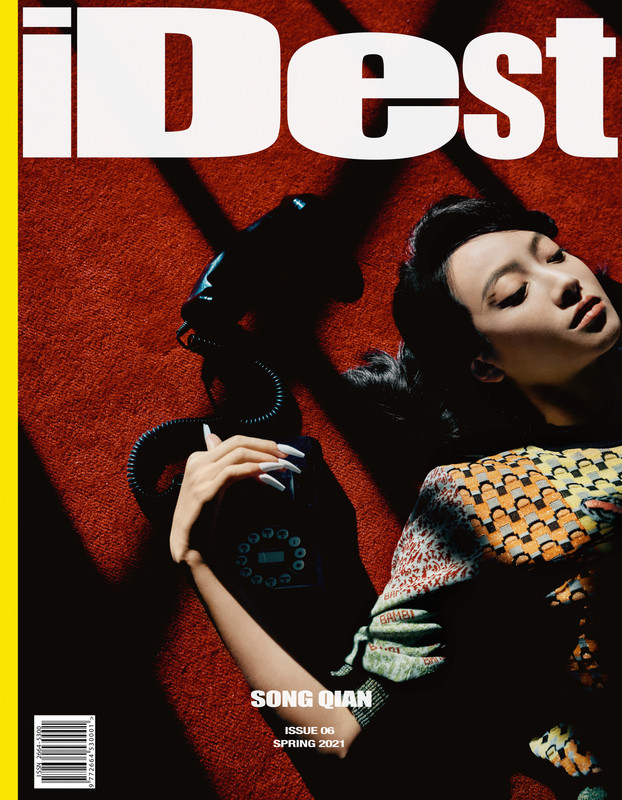 Photographed by Nick Yang for the Spring 2021 issue of iDest Magazine.