The color chosen is used for the background of the performance, for Dreamcatcher it is Wild Orange.

(OP likes the concept of each performance getting its own color but hoping they branch out. It’s a newer series but currently a lot of blue and orange!)

OP Notes: This is my attempt to summarize the wave of accusations of school violence against various actors and singers/idols that have been surfacing over the past few days. Fwiw, I'm only including offical news sources in part due to omona's rules but also because there's a lot of stuff floating around out there and I'm not sure how much of it should be further discussed until necessary so I'm just going to rely on official news. Also due to the sheer amount of information, I'm going to keep things summarized a bit more briefly here, and obviously people can expand upon things in more detail in the comments.

TW: A LOT of descriptions of bullying/violence


I think lot of people have seen most of this stuff elsewhere by this point but I thought it might help to collect it for those who are having trouble finding info. Please let me know if you see any information or details I messed up, there was so much that it kind of started to run together and my brain is feeling pretty fuzzy.

I didn't get to catch up with the content. Very rough weekend...
Anyway, the album concept reminds me of Regular Irregular, so I'm excited to see if we're getting another VVS my diamonds I don't need no light to shine. XD
MV is being released on 10th of March. <3
WayVision season 2 is also out, but I didn't have time to search for any good sources. -_-

Yukika will be starting off her comeback with a prerelease! The song will be out March 2nd and will be produced by Muzie & Spacecowboy!

Our competition finally comes to an end
This year saw the introduction of a few new rules:
1. The queen must have been active in 2020
2. The previous queen (Sunmi) was excluded.

Still, amongst the contestant there was barely any new faces.
So before moving on to the result (there's no write up cause I'm lazy), let's talk about bringing back Omona's Nugudom. Do you guys want a nugu contest (for idols or groups that debuted in the last two years) or are you tired on these games?

Open to: All, detailed results viewable to: All. Participants: 52

The Seoul 50 Plus Foundation is providing middle-aged and elderly people with a chance to work as pet sitters, as a part of its project to offer job opportunities for senior citizens.

The foundation, under the Seoul Metropolitan Government, is aiming to offer education or job opportunities for people who are "planning a new life after the age of 50."

This project is jointly carried out with Pet People, which operates a platform called Pet Planet that links pet care workers with pet owners.

"The project is aimed at discovering a new business model where middle-aged people can find gainful employment through their experience raising pets," the foundation said in a press release.

Sounds like a great program. My mom would love this so much!

Open to: All, detailed results viewable to: All. Participants: 9

BTS' seven members are back in these two new ads for the new Galaxy S21 by Samsung.

Right after I submitted my roundup, they decided to post a bunch of stuff -_-
Cute, chill song. Not really my taste.

The chorus is so weird but the choreo, as usual with them, looks great.

#ELLE​ your name tag​.After GOT7, Yugyeom's first solo promotion. He, who gets all the love from his big bros with his charms, brought out all his favorite items. The thing he, who only knows about his fans, has had for over 5 years, his friends born in 1997, story about dandelion and wired earphone he still uses. Above all, we heard about his future plans. Check them out right now!

Warning: Your body isn't ready, you think it is. But it's  not.

EXO’s Chanyeol has expressed his feelings in his first letter to fans EXO-L since a controversy four months ago when accusations were made about his personal life.

On February 24, Chanyeol shared a post on EXO’s fan community. He mentions receiving letters from fans on his November 27 birthday and also being congratulated on the ninth anniversary of the day he was revealed as a member of EXO, which was on February 23, 2012.

His letter is as follows: 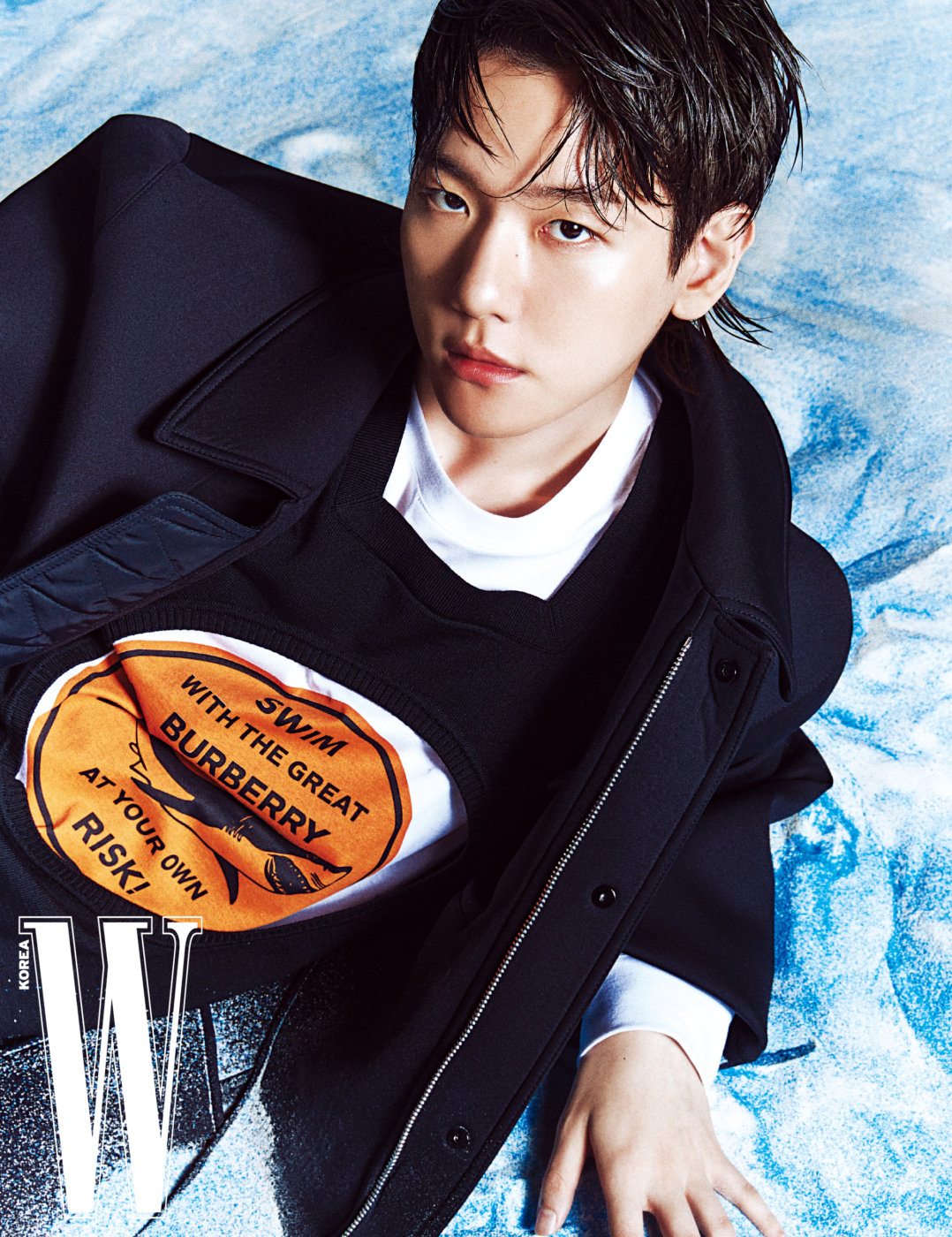 Hwasa and Baekhyun wearing Burberry for the March issue of W Korea. 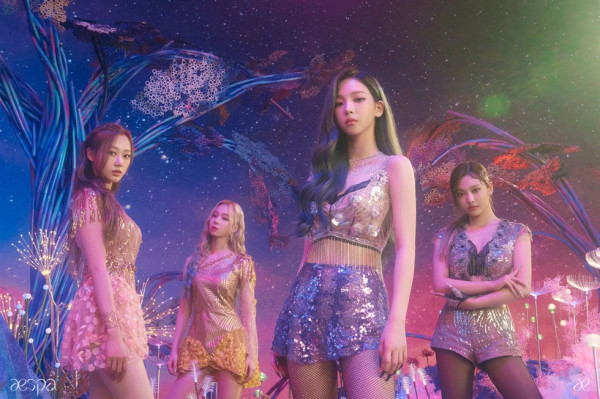 SM, one of the big four entertainment agencies in Korea, along with JYP, YG and Big Hit, was on the verge of unveiling its new girl band Aespa. Consisting of four Asian members ― two Koreans, a Japanese and a Chinese ― the "international K-pop act" had drawn keen attention from the media even its their official debut in November, partly because each member had their own avatars.

The fact that SM was launching a new girl band for the first time in six years after Red Velvet was another talking point that created a media frenzy over Aespa.

Over the phone, Lee was asking if Kim was willing to join the "Aespa project" as a designer. 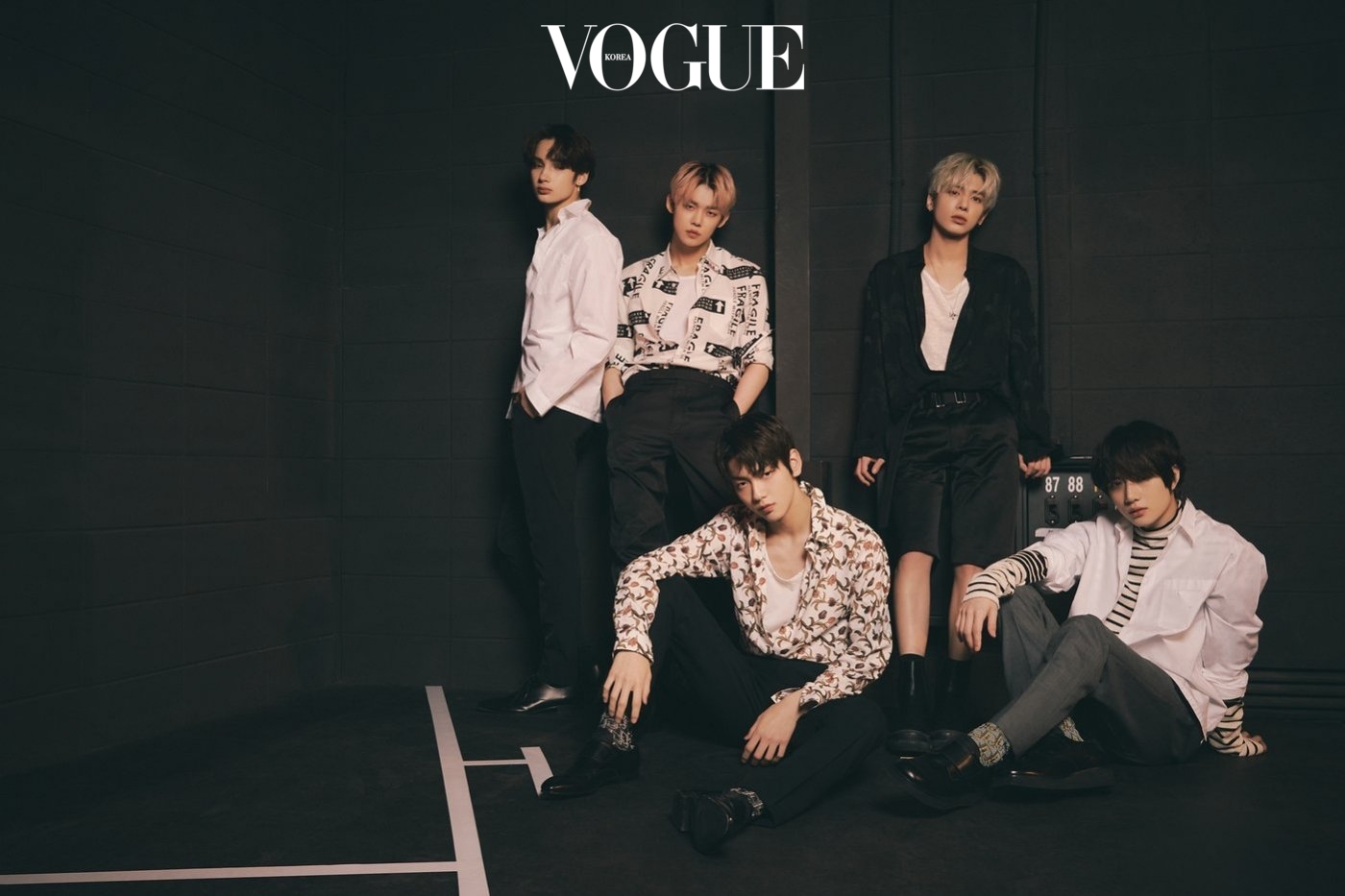 Grown ups TXT are in the March issue of Vogue Korea.

Even the best crew in space doesn't stand a chance against Jenga mission blocks! Song Joong-ki sends hearts to fans, Kim Tae-ri proves why she’s the captain of Spaceship Victory, Jin Sun-kyu discovers his newfound Jenga master skills, and Yoo Hai-jin cracks everyone up with his dad jokes 😂 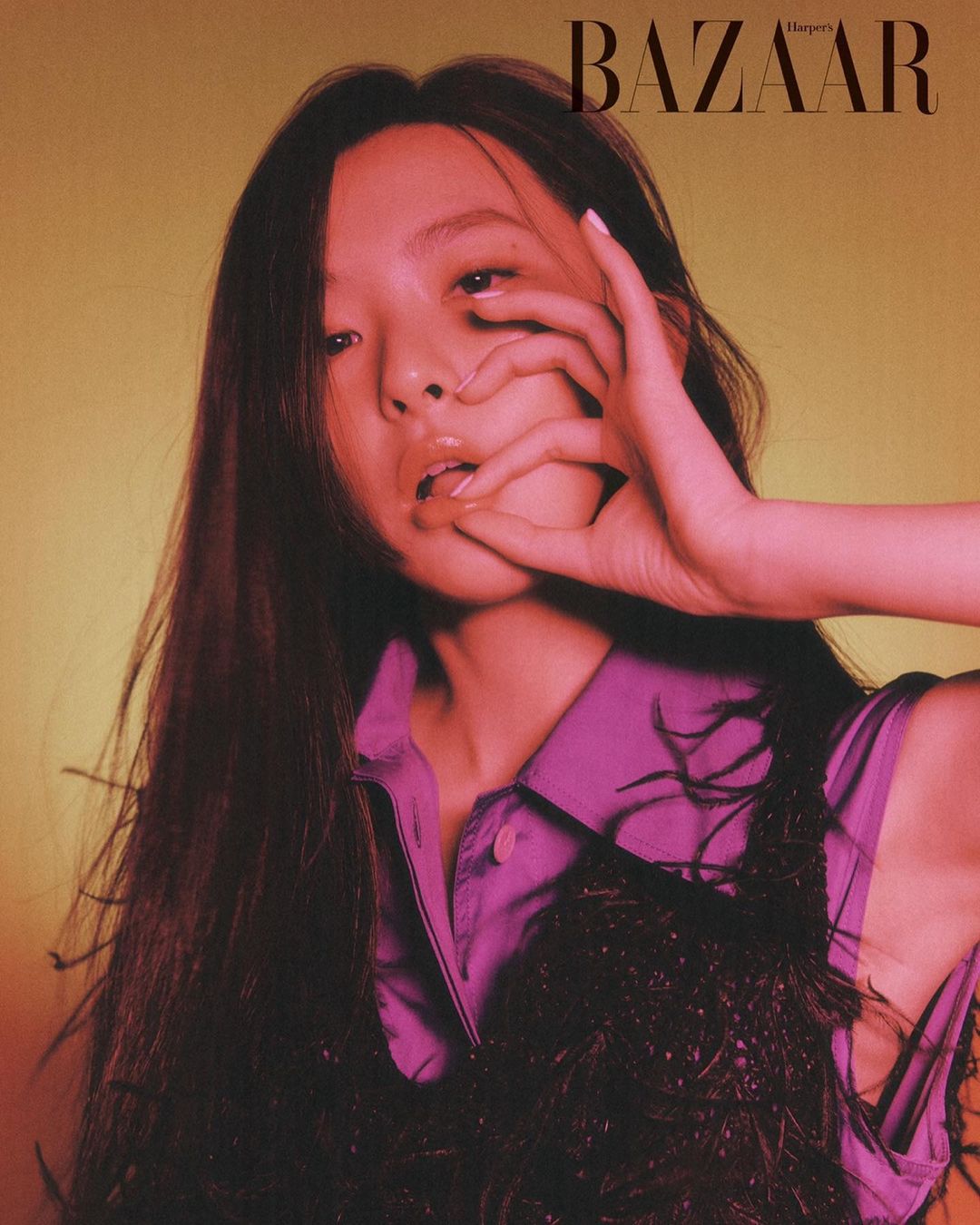 Visual queen Seulgi is in the March issue of Harper's Bazaar Korea wearing Ferragamo. She announced today she is the new ambassador of the Italian brand (she was a muse last year).