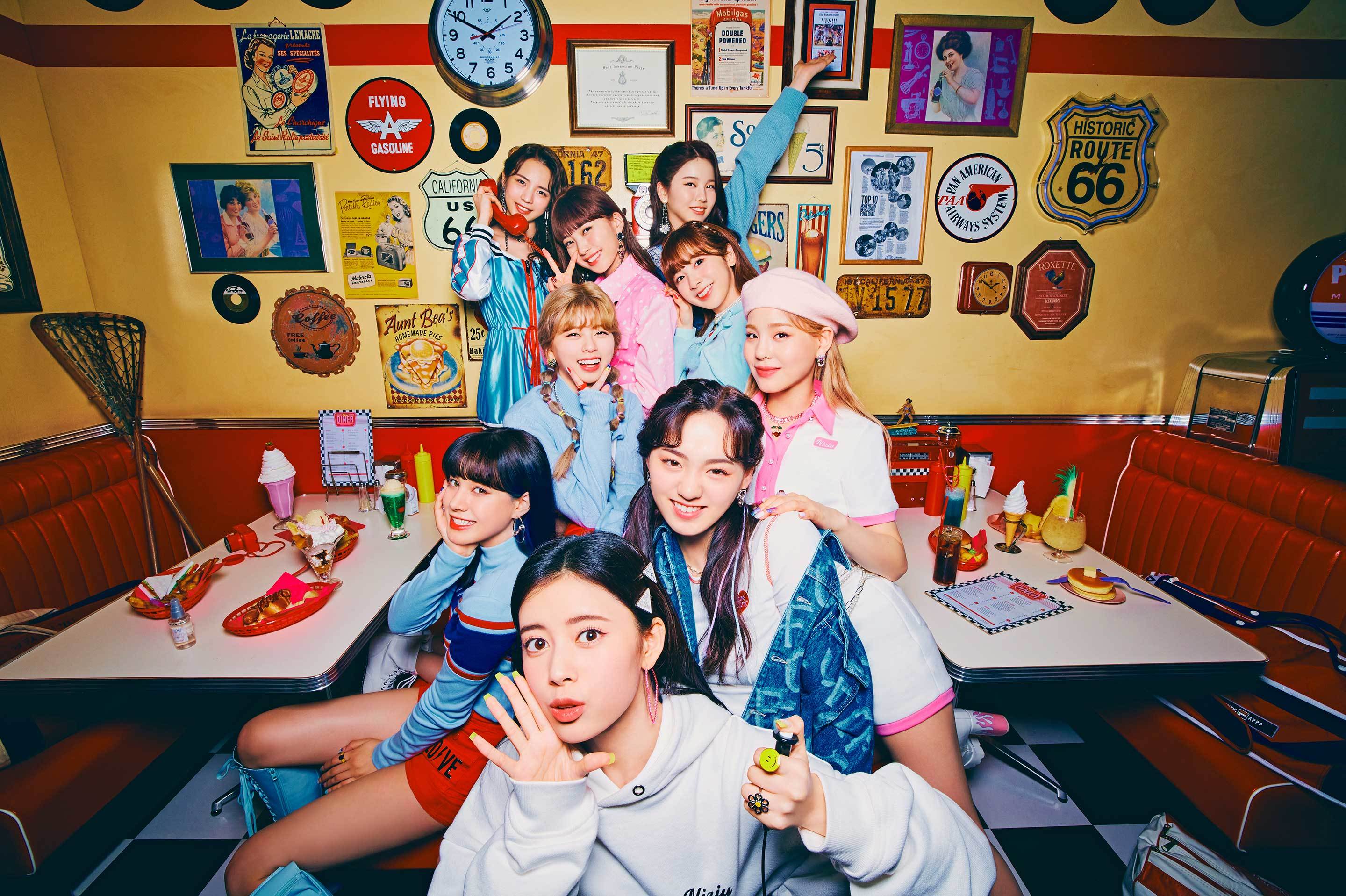 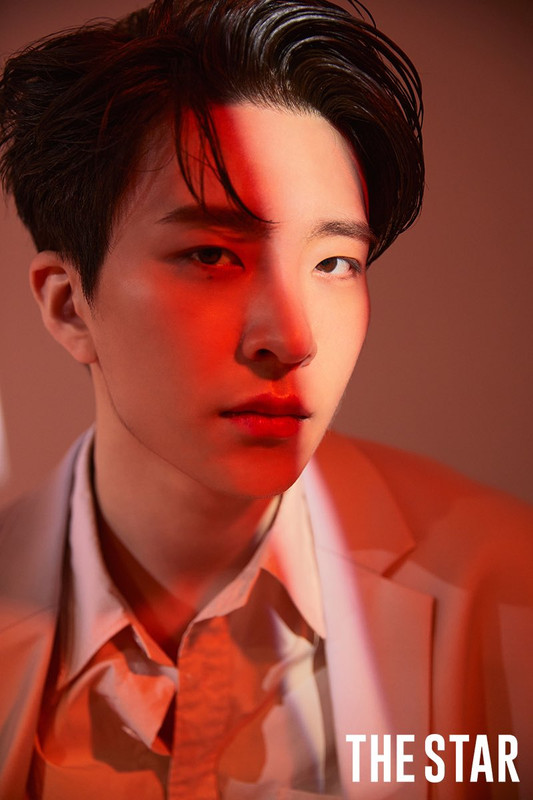 On March 4, Cube Entertainment released a new statement in relation to the school bullying allegations made against (G)I-DLE’s Soojin.

Last month, Soojin’s middle school classmate and the classmate’s older sister accused Soojin of having bullied the classmate in school. Cube Entertainment stated that Soojin had fought with the classmate and her sister over the phone at the time and that other claims of violence and bullying were not true. Soojin also personally spoke up to clarify the rumors that were being spread.

On March 2, a post was uploaded to an online forum by someone accusing Ji Soo of being a perpetrator of school violence. The writer (hereafter referred to as “A”) stated that they went to the same middle school as Ji Soo from 2006 to 2008 and wrote, “Kim Ji Soo had a bigger build than the other kids his age at the time. Starting in his second year of middle school in 2007, he roamed the school as a delinquent and performed all sorts of bad deeds. The delinquents at the time, including Kim Ji Soo, were quite systematic. First of all, picking a fight with Kim Ji Soo and and the delinquents was unthinkable. If any member of that group experienced something even a little bit unpleasant, all of them would go and beat that person up, trampling over them in an insulting and thorough way.”

The actor’s full statement is as follows:

"I sincerely apologize to the people who suffered because of me.
There is no excuse for my past misconduct.
They were things that cannot be forgiven.

HeraldPop is sharing EXO BAEKHYUN will be making his solo comeback later this month in Marchhttps://t.co/8PuZMwoKAX

PURPLE KISS, the junior artists of MAMAMOO about to make their debut on March 15
A grand release of “HIP” in the SM version, “LATATA” in the YG version, “Snapping” in the JYP version and “BBIBBI” in the Big Hit version, sung by PURPLE KISS
From their vocals to their looks to their tones of voice, am I the only one watching them endlessly…?


This is always fun. STAYC did this challenge a few months ago.

ROSÉ "On The Ground" TITLE POSTER

#ROSÉ ‘On The Ground’ TITLE POSTER

Another masterpiece is on the way...

Celebrate’s message is so so nice. The fireworks stage set up was amazing and love that they keep giving more info about their universe and how everything connects. Since we are in the past now, you can really see how they thought of all of this from the start.

Following the "롤린 (Rollin')" craze, Brave Girls are set to appear on a number of radio shows and entertainment programs beginning next week

Brave Girls are also preparing to return on music broadcastshttps://t.co/MVLWoOACla 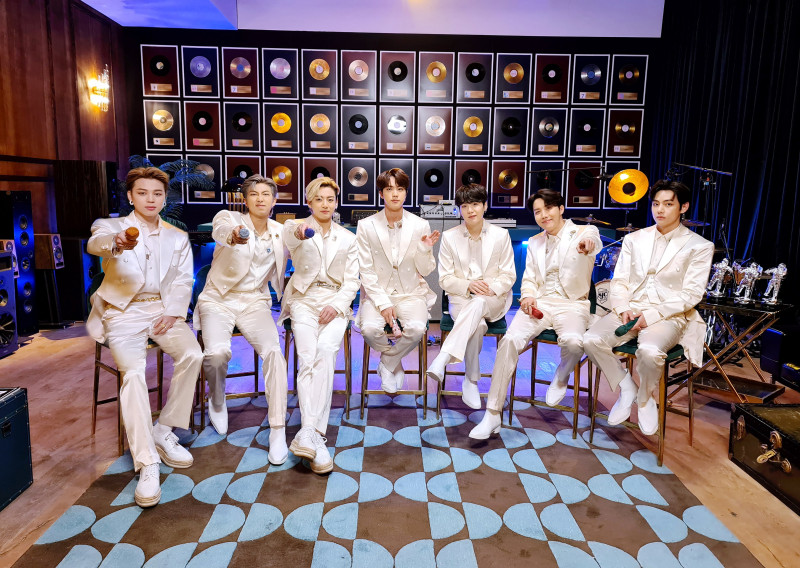 The IFPI (International Federation of the Phonographic Industry), an organization that represents the global music industry’s needs and wants, has released its annual report of the biggest names in the business during the prior year, and the latest winner is the Korean band BTS!

Ji Soo will enlist in the military in October this year

Idk if we're getting an MV or not, I was kinda surpised by this whole collab

i'm crying. They're so precious