[Notes]
-I love the music video a lot! Especially beginning with the second verse when they find each other in the tunnel. I'm so glad they're continuing with the moon concept. Mad at them for ending on a cliffhanger, though
-Chemical is DEFINITELY my favorite song on this mini right now. Another great start to a mini, just like Dump
-Fine is cute and still good but I just think it's hard to match the other songs on this mini (plus I tend to be tough on fan songs)
-Love In The Air is so pretty. BDC continues to not have any bad songs. Overall I think this mini is more pop/dance and Belief was a little more R&B (there's really nothing like Dump here)

In addition to Lee Ji Hoon, KBS 'River Where the Moon Rises' announces that Choi Yu Hwa, Wang Bit Na and Ki Eun Se have also decided not to receive fees for the drama refilming 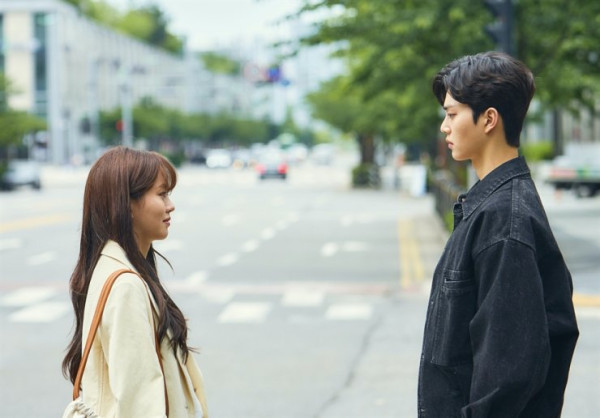 Based on Chon Kye-young's webcomic of the same title, the series revolves around a mobile app called Love Alarm, which notifies its users if someone who has romantic feelings for them is within 10 meters.

The first season featured a love triangle between three high school students ― Kim Jo-jo (Kim So-hyun), Hwang Sun-oh (Song Kang) and Lee Hye-young (Jung Ga-ram) ― while the new season will pick up from the ending of season 1 as the characters enter adulthood.

ITZY has kids as their stylists for the day. Let's see how fabulous they can be! 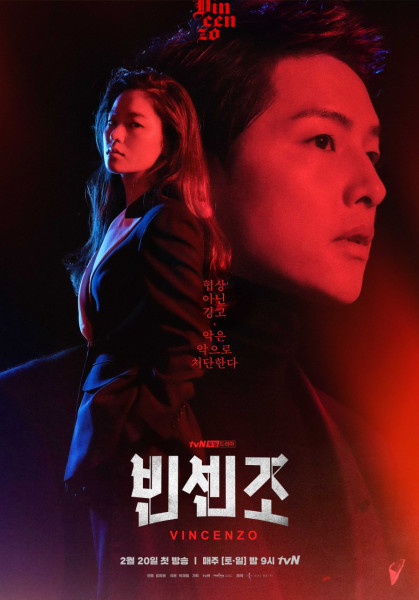 WM Entertainment has stated that singer and producer Tank has been harassing Oh My Girl’s Seunghee.

On March 8, Tank uploaded a new “diss track” titled “Suni” to his YouTube channel, in which he accuses an unnamed girl group member of acts such as loving other men despite having a boyfriend, making disrespectful comments about her fans, and more. The art on the video included a photo of Seunghee with her face obscured.

#Update: Pledis Entertainment confirms NU'EST are planning to make their comeback with a goal set for Aprilhttps://t.co/tBwfW2itEH