Still feel a type of way about these LQ teasers but they look great, loving Mina’s off the shoulders dress and wavy black hair!

dior_chic come sit with me in the IU city pop train

According to this article, Shin Kyung Soo PD is currently contacting the cast members one by one to inform them about the situation

More about the original viral videos in this post 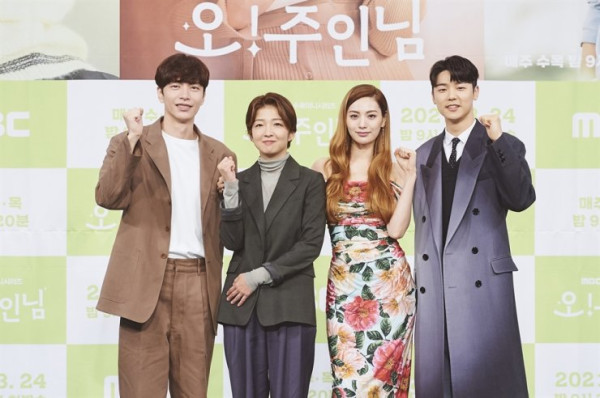 Singer-turned-actress Nana, whose real name is Im Jin-ah, said she did not hesitate in deciding to take the lead role, Oh Joo-in, in MBC's new romantic comedy series, "Oh My Ladylord."

And as she had hoped, the actress says she is enjoying her role to the fullest by living "vicariously" through the character.

"I loved the fact that this character is so bright, lovely, and warmhearted.... I took the role without hesitation when this heartfelt rom-com script came to me," Nana said during an online media conference for the series, Wednesday.

DAY6’s Jae has shut down his Twitch channel and announced that he will be halting all personal live broadcasts in light of his recent controversy.

Earlier this week, Jae came under fire for a Twitch stream in which he could be heard saying, “This guy, that’s my sugar daddy,” before using his avatar to mimic a sexual act within the game he was playing.

When some fans objected to his remarks and behavior, Jae initially commented that he believed the issue arose from “cultural differences” and asked those who were offended by his remarks to refrain from watching his broadcasts. However, he later issued an apology on Twitter, writing in Korean, “I sincerely apologize to the people whom I hurt with my actions. I will work even harder to show you a better side of myself.”

On March 25, several days after his initial apology, Jae released a longer statement in both English and Korean in which he apologized again for his controversial remarks and announced that he had decided to cease all personal live broadcasts.

Brave Girls, the K-pop act that made a fairy tale comeback after four years thanks to social media, has reached No. 1 on more music charts with its 2017 single "Rollin'."

The upbeat dance track topped Gaon's latest weekly digital and streaming charts, run by the Korea Music Content Association. The song sat atop the streaming chart for two straight weeks and reached its first No. 1 on the digital chart.

After watching his latest movie "The Book of Fish" at a press screening last week, Byun Yo-han, one of the film's lead actors, could not stop crying for a while. He was not even able to answer to questions at the subsequent press conference.

The 34-year old actor, who made his silver screen debut with the 2011 indie film, "Working on Holiday," said that he was overcome with strong emotions while watching his third period project, following "Six Flying Dragons" (2015) and "Mr. Sunshine" (2018).

"That was my first time seeing the film," he said in a Zoom interview with Yonhap News Agency and other media on Tuesday. "Tears streamed down as I felt grateful for completing this project and felt sympathy with my character, Chang-dae."

No live show today, so these are all old recordings.

BTS' new Japanese song "Film Out" for the movie "Signal" will be released on April 2nd. Jungkook is credited as songwritter with Iyori Shimizu from Back Number.

Edit: BTS will release their new Japanese album "The Best" on June 16th. It will be a best of of their popular songs in Japanese like "DNA", "Black Swan", "Fake Love", "Dionysus", "Mic Drop"...

That's one chaotic trio - ready to take all the penalties. :))
XJ looks so good with that hair.
I love the friendship Doyoung and Taeyong have. So, so cute.

Probably the one video from this series that I relate to the most. I still watch her interview with Kai every once in a while too lol.


Kino, you're my forever favorite in PENTAGON! He once did a nice cover of Spring Day.

In the past, reality TV shows were more like loosely scripted dramas. But nowadays, they are starting to resemble documentaries, as producers cast "ordinary" people to give them a chance to share their experiences for the entertainment of like-minded people.

Compared to families and friends of celebrities who have made frequent appearances on TV, people outside of the entertainment industry rarely get the chance to share their anxieties and frustrations on such a mass medium.

With so many people staying home and losing human connections, viewers are curious about how others are getting through the tough times. A subway train operator, a photographer who has taken pictures of over 500 Korean War veterans and a marketer who boldly quit his job to run a small bookstore are considered far more interesting than a bunch of famous celebrities who stay in the limelight. 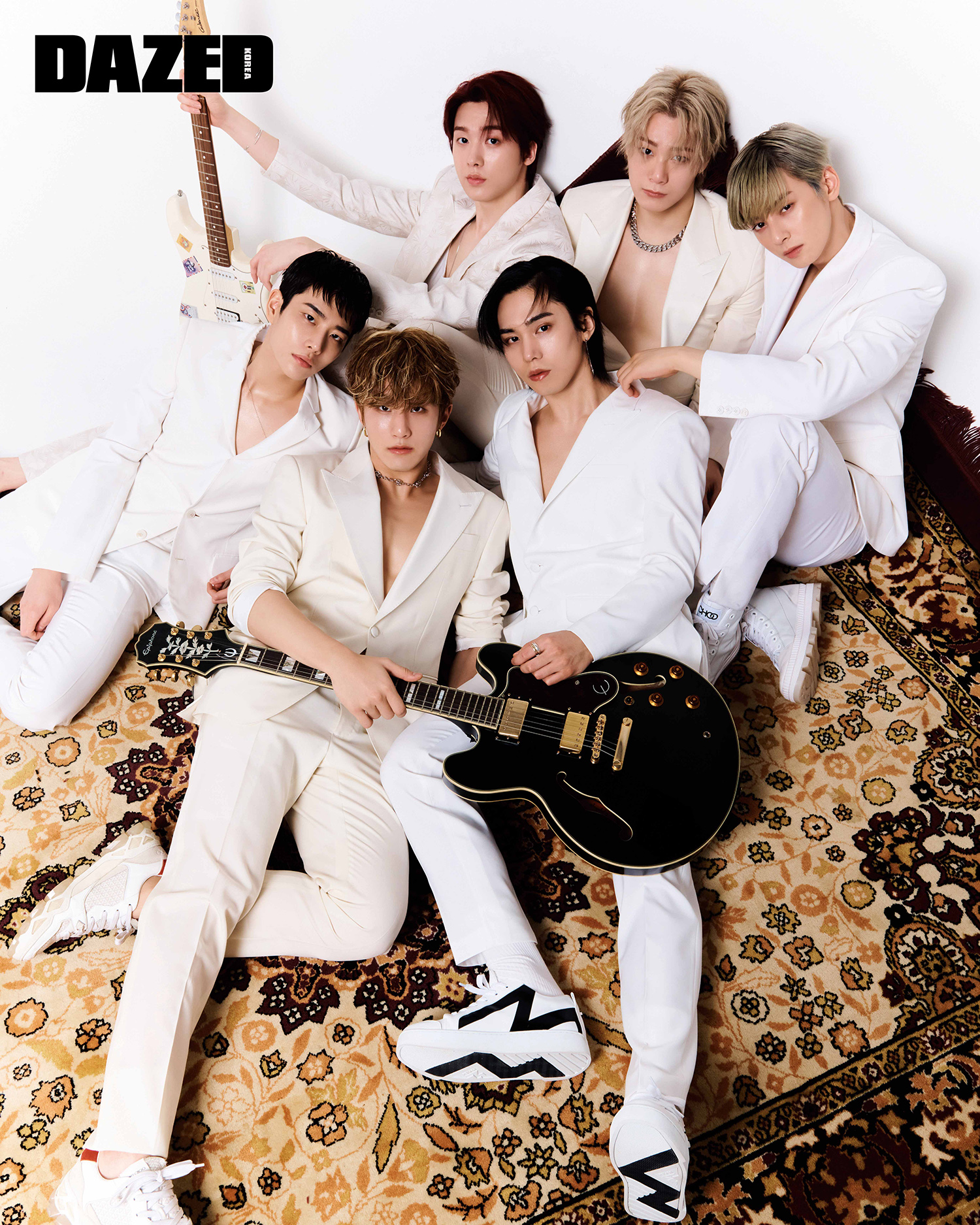 Astro is in the April issue if DAZED Korea. "All Yours" their second full album will be released on April 5th.

Kim So Hyun for Singles 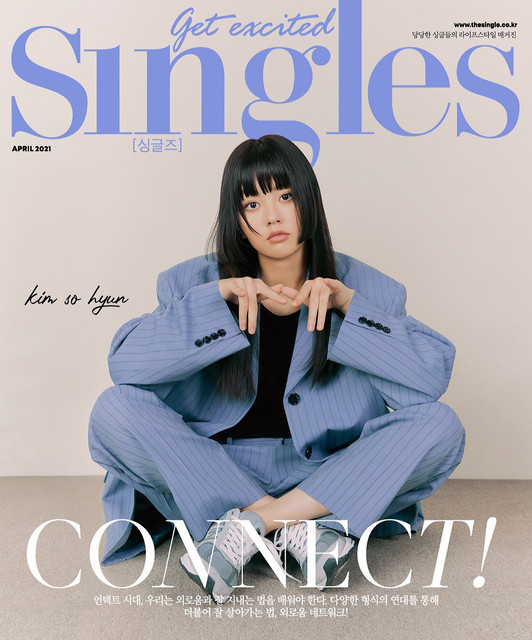 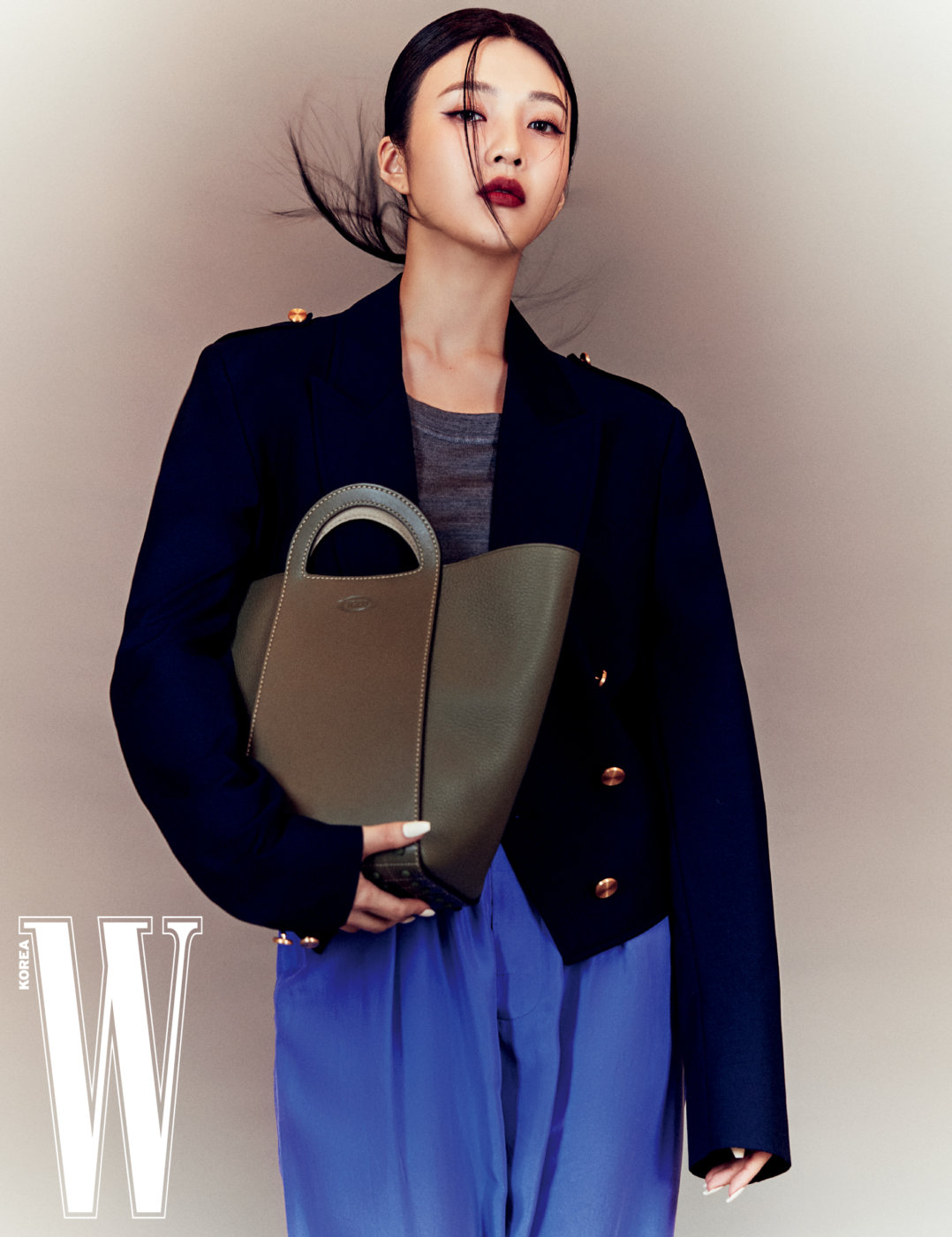 Red Velvet's Joy is in the April issue of W Korea wearing Tods. 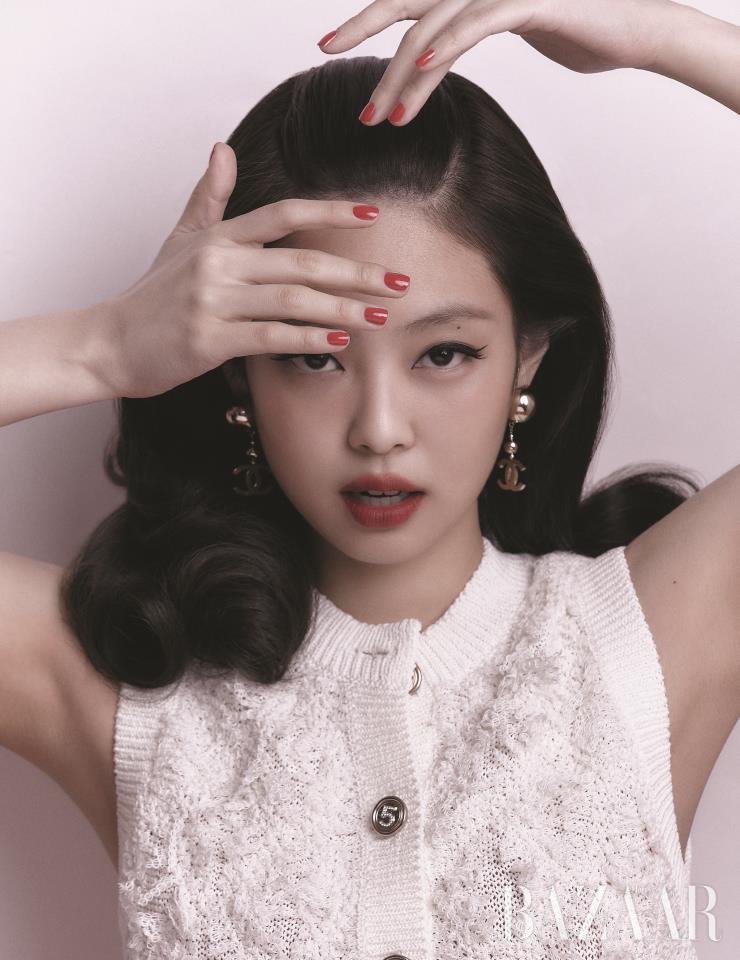 We get more photos of Blackpink's Jennie wearing Chanel for Harper's Bazaar & Lisa in Céline for ELLE Korea.

Couldn't wait until my daily teaser roundup because I'm so excited for her!