i need a korean version of don't light my fire asap.

I like it! (but I don't really care for the credits/making-of stuck on to the end of the MV itself tbh)
Jackson's music has certainly done an amazing glow-up through-out his career. Like the new hair too.


Speaking English and playing the guitar and singing while sporting a 5o'clock shadow, king shit (jk mainly posting for the covers and some updates)

I love this song

Loving this concept so far!

Escaping from the fury of a rival gang to Jeju Island, Tae-gu thinks he’s just there to lay low until things blow over. But things are never that simple in the underworld, and he soon finds that his actions have consequences—one that threatens to follow him to the refuge he’s found with his new friend on the verge of death.

Witness the other side of paradise in the latest noir film from NEW WORLD director Park Hoon-jung. NIGHT IN PARADISE stars Um Tae-goo (THE AGE OF SHADOWS), Jeon Yeo-been (VINCENZO), and Cha Seung-won (A KOREAN ODYSSEY).

Actress Seo Shin-ae claimed Friday that Soojin of K-pop girl group (G)I-DLE bullied her when they were attending the same middle school, refuting Soojin's previous claim that she barely knew her.

Seo, 22, alleged on Instagram that Soojin and her friends made personal attacks against her for two years.

"Wherever I went, they laughed and cursed at me," Seo wrote. "They said they couldn't believe how an unattractive girl like me became a celebrity. Some of them even said I was a washed-up actress. All of that may have been just meaningless remarks for them, but I still feel the pain. I came to fear people and became more introverted. I learned from this experience that psychological violence can inflict severe damage on people."

Soojin released a statement last week saying she was not guity and asking for Seo Shin-ae to release a clear statement about the issue.

SBS has canceled the production of the fantasy period series, "Joseon Exorcist," after triggering angry responses from viewers for portraying highly-regarded historical figures as incompetent and insane, and using Chinese props and designs for a Korean period setting.

The decision comes less than a week after the series aired its first two episodes on Monday and Tuesday.

The network released a statement, Friday, announcing that it agreed to terminate the broadcast rights contract with the production companies, which stopped filming the series.

SBS had already purchased the rights to most of the episodes, and 80 percent of the series had been filmed. But the network said, "Although it would pose a financial burden and a gap in the TV schedules of both the network and production studios, we have decided to cancel the broadcasting of the series." 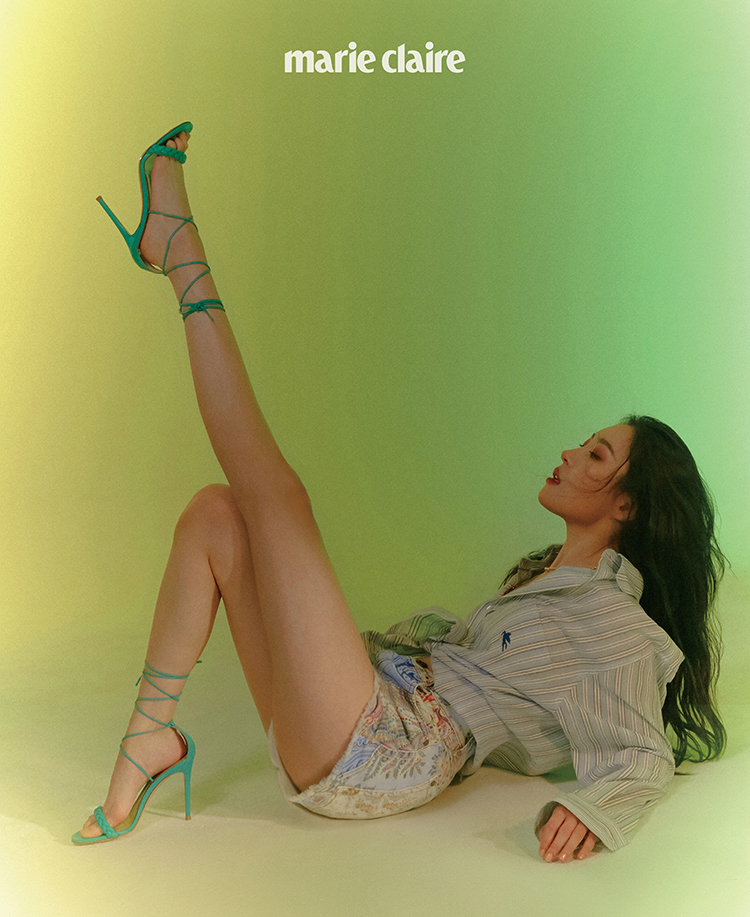 Queen Sunmi is in the April issue if Marie Claire Korea wearing the 2021 Spring/Summer collection of ETRO.

Welcome to the second episode of ‘UNBOXING’ w/ ASTRO’s JINJIN and PENTAGON’s KINO! This week, JINJIN and KINO unbox their top 10 songs of the month, and they discuss the behind-the-scenes of VICTON x ASTRO x PENTAGON’s ‘IDOL’ performance! 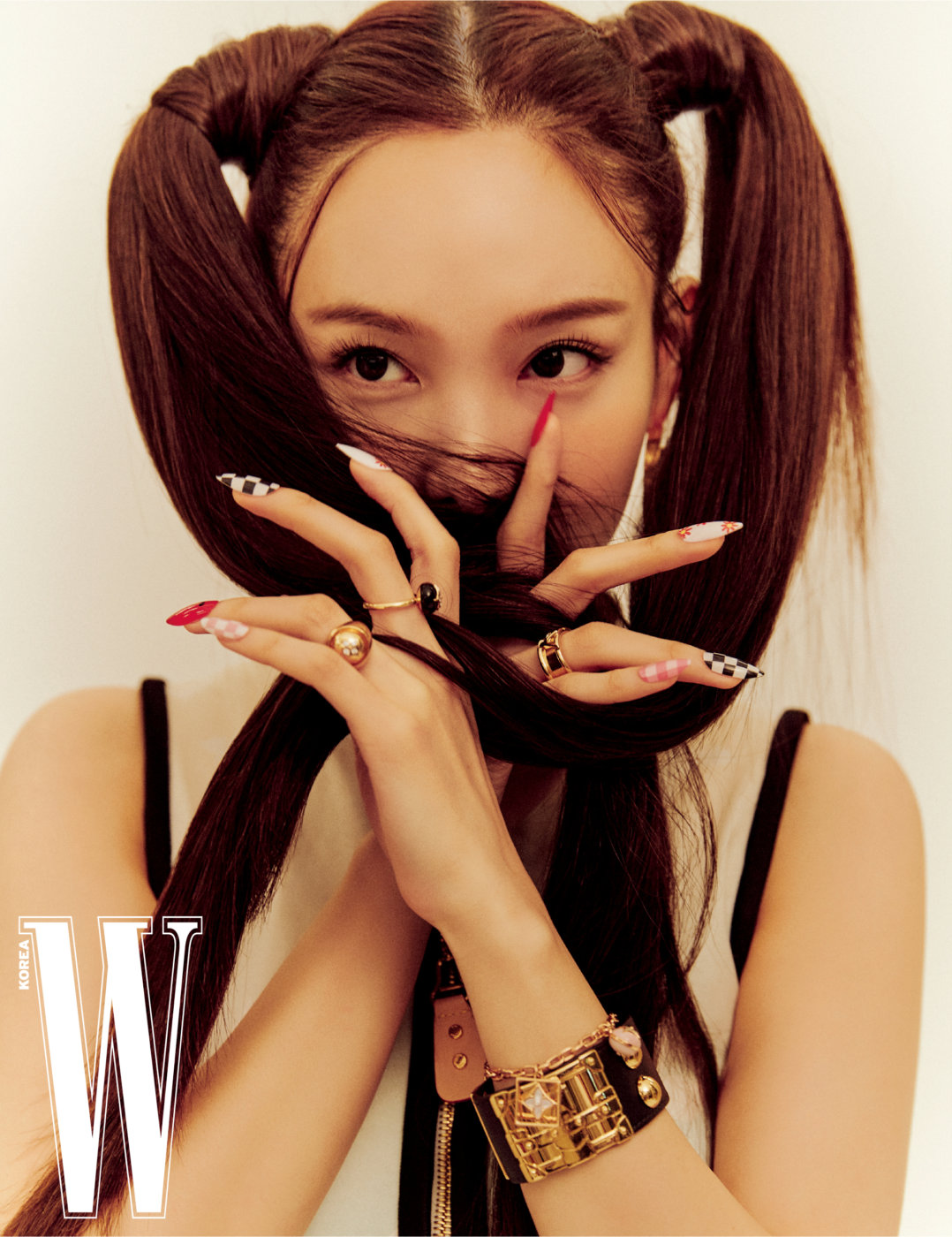 TWICE's Nayeon is in the April issue of W Korea wearing the 2021 Spring/Summer collection by Louis Vuitton.


They start singing at 2:30 mark. Band versions are always so good! Why is Wooseok so handsome? 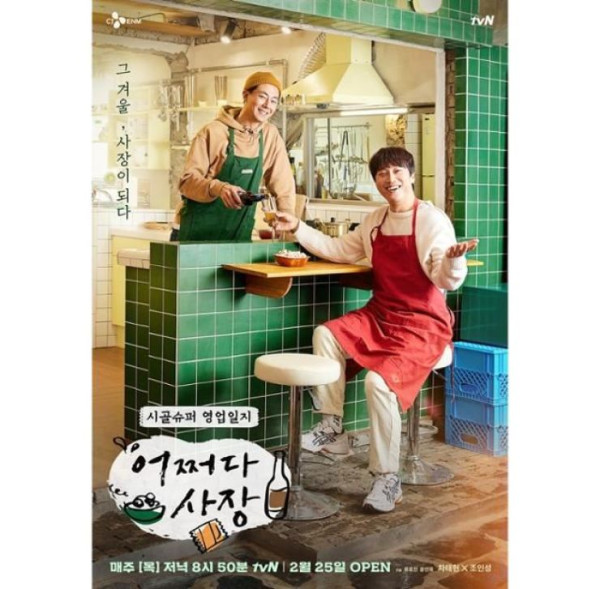 Watch episode 5 here. In this episode, we say goodbye to part timer Yoon Kyung Ho, and hello to Shin Seung Hwan. After a ppl breakfast at McDonald's (can't blame him though, McDonald's breakfasts are the best thing on the menu tbh), In Sung meets up with Park Byung Eun and Nam Joo Hyuk to go fishing.

Every Friday I check the charts for this day in the past and post the top three songs. Then I pick out two more from the top ten as honorable mentions. This week, we are going back to the 4th week in March, 2013.


#3 Teen Top “Miss Right”
Busy year for the group. This was a single from the group’s first full studio album, released just after returning from their first European tour. This album did well, and would peak at #2. A few months later they would follow it with another successful album. Here’s their comeback stage at Music Core. I can never remember this song by name, only when I press play.

THAT performance video is a danger. Ugh.
Collapse