This is a better song than Like Water imo.

Such a sweet song!

GOT7 JAY B, signed to higher music confirmed... starting his first schedule today (13th) with a pictorial

As a bonus here's an interview he did with Star Magazine in conjunction to the photoshoot he did with them:
( Collapse )

Now they've all found a company:

Oops @Mods take this one instead, I forgot a source

Edit: UMMM so this might not be true after all according to Jay B himself... what do I do with this post...🤡

"The Silence of Idol"

the chinese version is much better, but still not good. 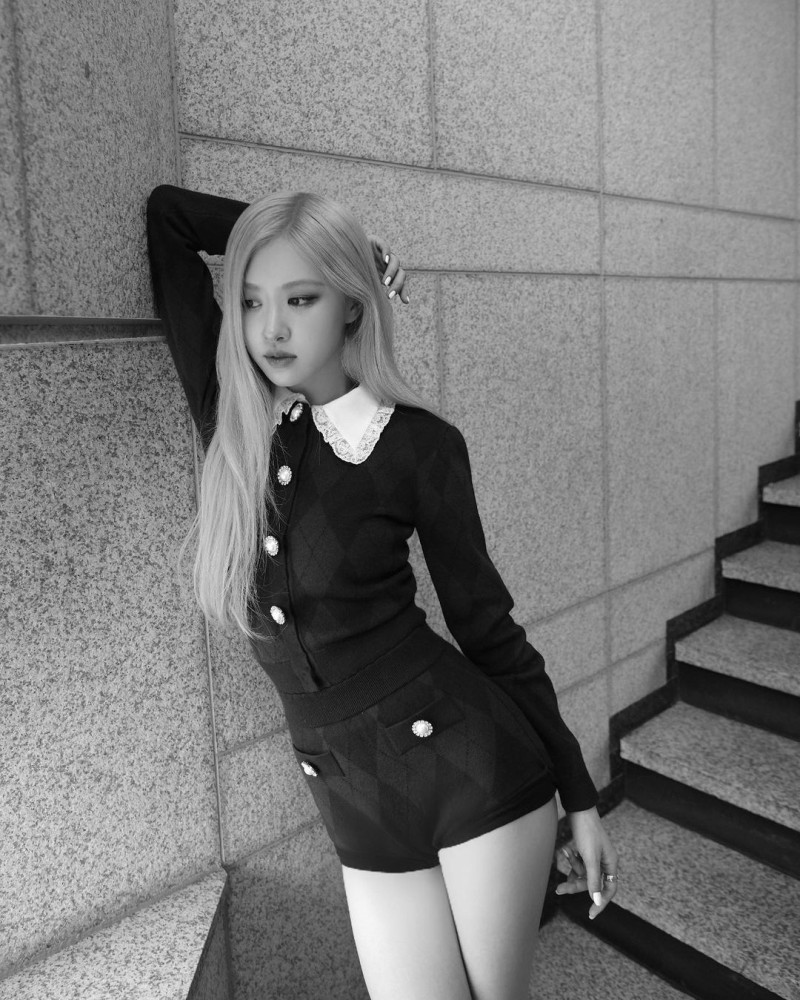 What's new? BTS just set a new record! They're the only artists to chart in the Global excl. US with 3 songs in 3 different languages ("Dynamite" No. 7 in English, "Life Goes On" No. 100 in Korean and "Film Out" No. 3 in Japanese).
"Film Out" is also the top-selling song of the week.

Following Dispatch’s report, Seo Ye Ji did not attend the press conference on April 13 for her upcoming film “Recalled.” Additionally, there were rumors that circulated about the actress’s educational background being fabricated and also about her being a perpetrator of school violence.

On April 13, Seo Ye Ji’s agency released the following statement in response to the reports:


*Drama titles are on the top right next to the Netflix logo. All dramas may not be available in all market.

Actor Gong Yoo said he came to think a lot about life and death while filming "Seobok," a sci-fi film about the relationship between a terminally-ill man and a human clone.

"Through this film, I was able to look back at my own life and pose questions about what kind of human I want to be. I think how you live is more important than living a long life," he said during an interview with The Korea Times via Zoom, Tuesday.

Directed by Lee Yong-joo, "Seobok" tells the story of a Ki-heon (Gong), a former intelligence agent who is suffering from a terminal illness and is given a final mission to secretly transport the world's first human clone, Seobok (Park Bo-gum), to a safe haven. However, they find themselves in a number of life-threatening situations as other forces seek to take possession of Seobok. 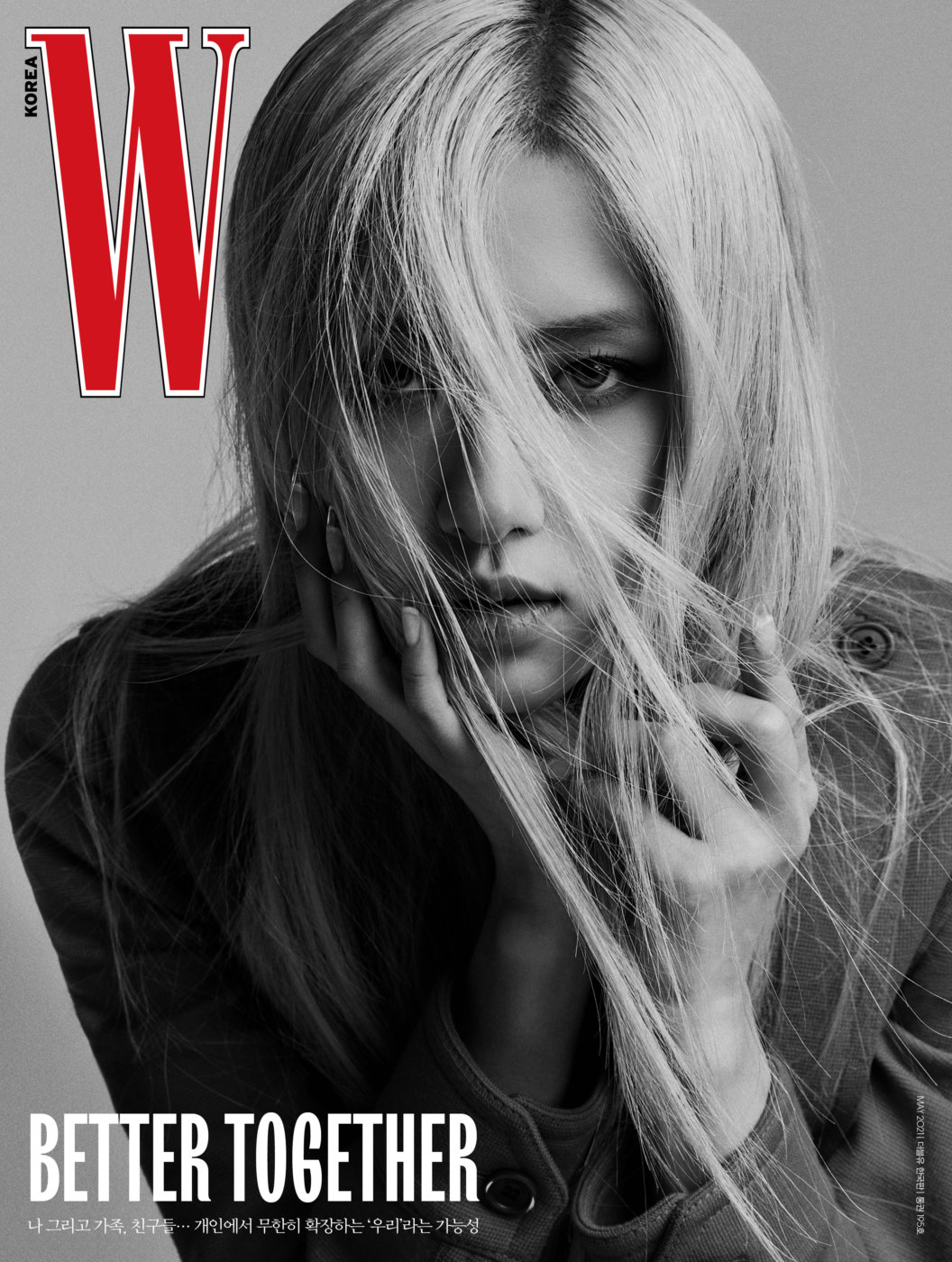 Rosé in Saint Laurent will be on the cover of the May issue of W Korea.

She is also on VOGUE Korea as the new global ambassador for YSL Beauty with the new and really expensive night reboot serum "Pure Shots".

In "Come Back Home", celebrities will revisit their first homes in Seoul and meet people currently living there. Rapper Lee Young-ji and comedian Lee Yong-jin co-host the show with Yoo Jae Suk.

Named after a section from the 'Eternally' music video TXT will premiere their animated film project online on the 18th, In additon, fans can enter for a chance to see it at an in-person premiere (in a venue limited to 25).

this styling is so ugly imo?? they did lia so dirty w/ those bangs. 😩

A young man with Asperger’s syndrome teams up with his ex-convict uncle to continue his father’s unusual business—cleaning up belongings of the deceased. Together, they become the final witnesses to memories left behind and discover what it means to be a family.

Coming to Netflix May 14. 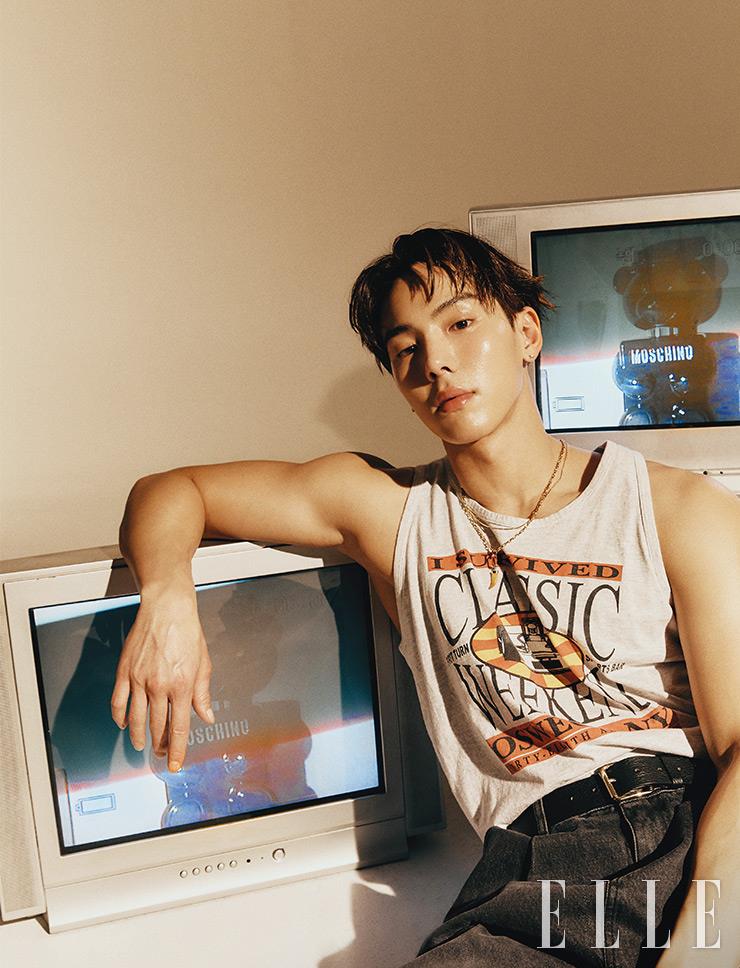 More of the photoshoot can be found here.
( Collapse )

I did not make that up, that is the actual title of the article