How did Sanha survive this without breaking his back omg? Just hippity hopping with Moonbin on his back.

(G)I-DLE will be releasing their new song “Last Dance (Prod. GroovyRoom)” without Soojin.

On April 19, Global K-pop entertainment platform UNIVERSE shared they have decided to release the song without Soojin due to the recent issue of school bullying allegations.

Read the statement below:

Hello, this is “For Fans, With Artists” UNIVERSE.

We would like to tell you about (G)I-DLE’s new song and music video produced by UNIVERSE Music.

(G)I-DLE finished recording “Last Dance (Prod. GroovyRoom),” making the music video, and creating additional content in February, and we had planned to release them at the end of April.

However, an issue related to (G)I-DLE’s Soojin occurred in March, and the group is currently working as a five-member group.

UNIVERSE discussed with (G)I-DLE’s agency Cube Entertainment about the song and music video, and considering the contractual relationship with distributors and partners and both tangible and intangible losses, we decided that it would be difficult to re-produce everything again. Therefore, we have decided to adjust the existing structure as follows.

Ok now that we have a MV teaser the song should be out soon!!

SHINee’s Taemin will be enlisting in the military on May 31.

On April 19, Taemin held a V Live broadcast in which he shared the news directly with fans. He said, “There is more than a month left, so I didn’t want to spend it already being sad. I wanted to tell you with my own words directly.”

Taemin shared that he has lots of plans for the time before his enlistment and said, “I’m going to do a Beyond LIVE [concert] on May 2. My solo album will come out in the second or third week of May. The album schedule hasn’t been confirmed yet, but I will be able to show one last brilliant performance and music.”

SHINee recently released their repackaged album “Atlantis” after making their first group comeback in over two years with “Don’t Call Me.” Taemin has also been active as a solo artist, releasing a two-part solo album last year, and as a member of SM’s project group SuperM. 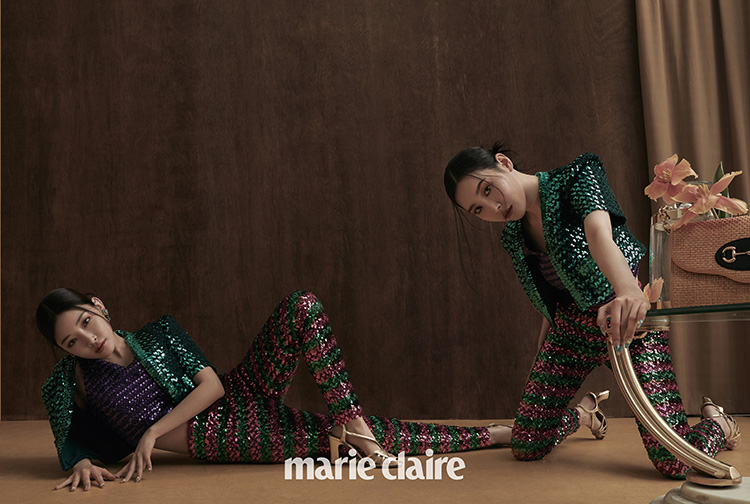 Crazy magic show brought to you by ITZY and kids!
⚠️ DO NOT blink even for a second while the magic show is happening ⚠️

Hip-hop group DJ DOC member Kim Chang-yeol is in the hot seat after his bandmate, Lee Ha-neul, accused him of being responsible for the death of his brother, Lee Hyun-bae, who was found dead at his house on Jeju Island Saturday.

The accusation was first made when Lee Ha-neul commented, "You killed my brother," on Kim's social media post that expressed condolences for Lee Hyun-bae's death.

In a live-streamed video on social media Monday, Lee Ha-neul further claimed that his brother, a member of hip-hop duo 45RPM, had been financially suffering because of Kim.

He explained that the brothers and Kim had made a joint investment to build a pension lodge on Jeju Island. Lee Hyun-bae had sold his apartment in Incheon and moved to Jeju to take part in the construction himself. 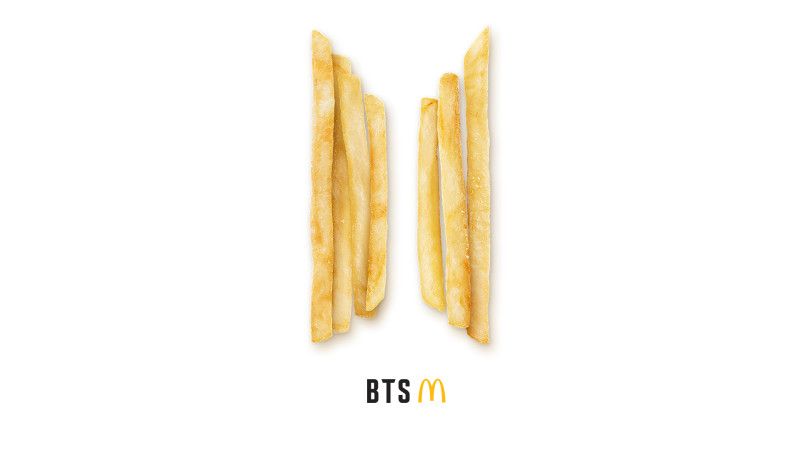 The collab you'd never knew could happen is here, BTS X McDonald's. The Korean group and the fast food chain will launch a BTS meal from May 26th in 50 countries.

In "The BTS Meal" you'll find 10 chicken nuggets, medium fries and a medium Coke. You'll also have the choice between sweet chili and cajun sauces. And no McFlurry Oreo for Taehyung.

No words yet if merchandise will be available like it was for Travis Scott.

Are you lovin' it?

there's slightly less parts where they're standing off to the side w/ this song, lol.

Why are they always so loud lol. They need to chill...maybe take a nap. They could nap at my house. Crash on my couch any time, boys. Shownu can have my bed and my body. Also, no pants allowed in this household. I don't make the rules.