Chowon has arrived!! Also my comment on hoping the 17 year old was the maknae did not age well. 14!? 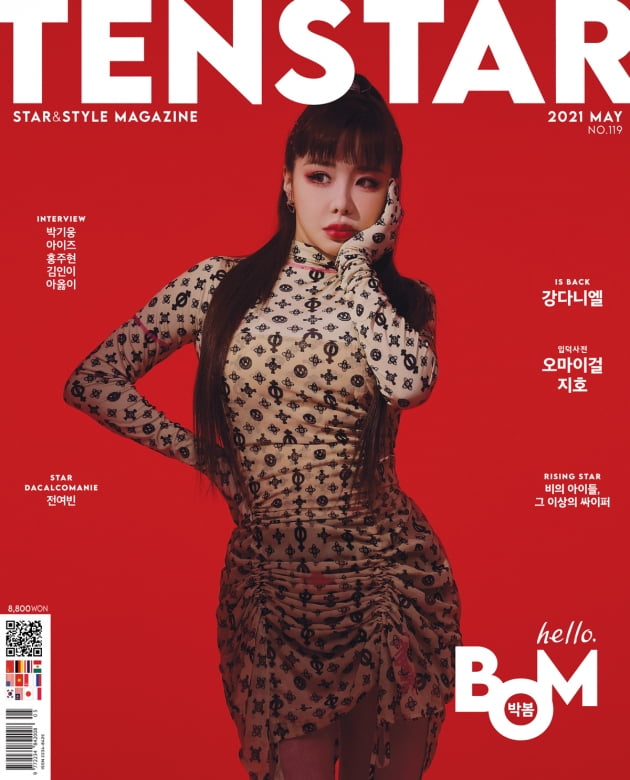 Shame that Ren didn't do his neck roll thing during his part.

Did you watch Brave Girls on Running Man? This really cracked me up

this is penomeco's first release under p nation! his signing was announced a few hours before this album came out, too.
SOURCE: penomeco@youtube

Let’s be real, we’ve all imagined what it’d be like to date the celebrity of our dreams at least once in our lives, so here’s a look at the ultimate fantasy in real (K-drama) life! 🤭 Sure, the glitz and glamor come with some *minor* inconveniences but when it comes to true love, what’s a little fangirl mob compared to happily ever after?

The heartfelt tear-jerker film, which chronicles an elderly Korean couple whose marriage lasted for 76 years, attracted more than 4.8 million moviegoers in 2014.

Taking part as the executive producer of "My Love: Six Stories of True Love," as well as directing the Korean episode, he oversaw the production with showrunner Xan Aranda ― from deciding on the overall theme of the series to recruiting documentary directors from each country.

From a reality competition to launching a solo career to starting his own label, K-Pop star #KangDaniel​ was practically born busy. The singer-songwriter released 3 EP's over the course of 13 months, most recently closing the book on his third and final installment of his color series with his EP, #YELLOW​. Today he's showing his true colors to ELLE as he attempts to top the competition in a round of #SongAssociation​. Tune in as he sings Harry Styles, Alicia Keys, and his new release, #PARANOIA​.

As the due date for paying inheritance tax owed by the late Samsung Group Chairman Lee Kun-hee's bereaved family is approaching, observers are looking at how the heirs will pay one of the world's largest inheritance tax bills estimated at around 13 trillion won ($11.7 billion).

Industry sources said Tuesday that Samsung Group may officially announce a payment plan for the tax, which is due by the end of this month, next week although a company official declined to reveal any details on the matter.

The late chairman passed away in October, 2020, aged 78, leaving behind 19 trillion won in stocks, and artwork and real estate with an estimated value of around 3 trillion won.

Korean-American star Don Lee (aka Ma Dong-seok), star of the upcoming Marvel film “The Eternals” will produce and star in “The Club,” an action series derived from South Korean scripted format “The Trap.”

The production brings together Gorilla 8 Productions, a company owned by Don Lee and B&C Content’s Chris S. Lee, and U.S.-based Starlings Television. No broadcaster or streaming partner has been announced.

The series pitches Lee as a veteran detective investigating a mysterious group of hunters who have attacked a famous news anchor and his family while on a camping trip. The detective, who lost his own son in a hit-and-run, finds himself mired in a twisted mystery orchestrated by an elite and powerful group with disturbing appetites. He slowly learns that nothing is as it seems and there are killers hiding in plain sight. 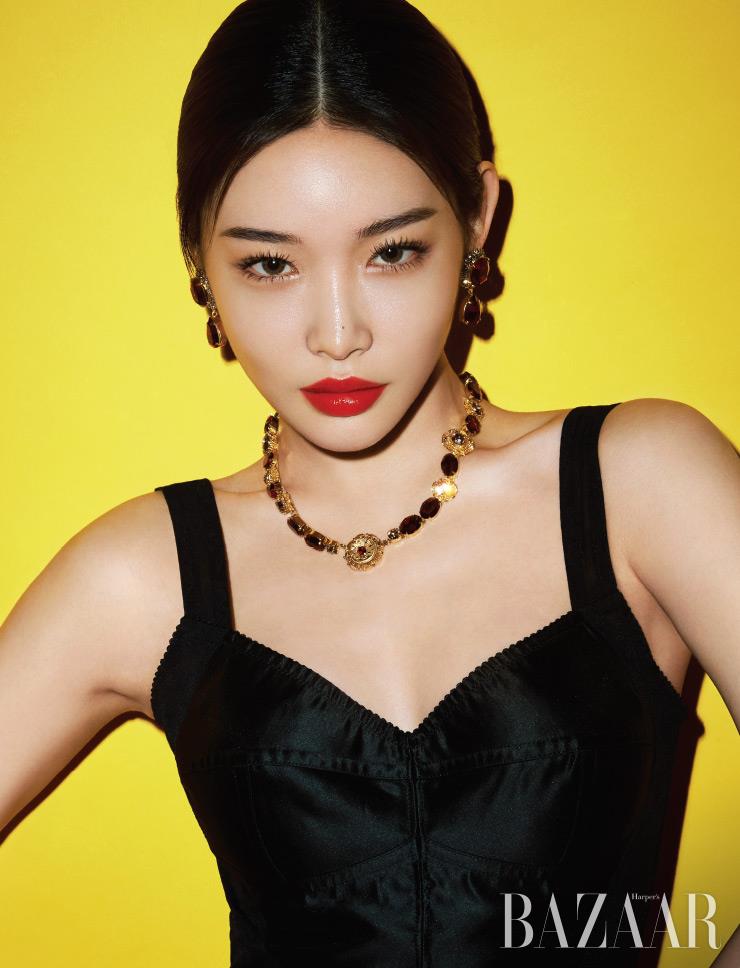 ChungHa is in the May issue of Harper's Bazaar Korea wearing the new 2021 Spring/Summer makeup collection by Dolce&Gabbana Beauty. She joined the D&G Beauty family last year.