Rumors are speculating if the girls have left the group as it looks like while YeAh is following the main cignature account, Sunn isn’t and a member had a birthday post on Twitter recently and all the members interacted with it except for Sunn and YeAh. Also from my quick look, it looks like cignature’s account is not following them. We’ll have to keep an eye out on their following comeback or any announcements to see what’s the truth.

So far the group currently has 8 members.

Welcome to the sixth episode of ‘UNBOXING’ w/ ASTRO’s JINJIN and PENTAGON’s KINO! Let's play a game of 'Being Same Age Friends' with UNBOXING's second guest, WOODZ! What is the story behind how JINJIN & KINO become the same age?! See a new side of WOODZ through a game of ‘Get to Know Each Other’ and honest conversations here at DIVE Studios!

Open to: All, detailed results viewable to: All. Participants: 16

Real life celebrity couple Shin Min-a and Kim Woo-bin are likely to star in the drama "Our Blues" written by famous screenwriter Noh Hee-kyung of "It's Okay, That's Love."

AM Entertainment said Tuesday that Shin and Kim are in talks to star in the series. Shin recently featured in the thriller film, "Diva" (2020), and Kim just wrapped up filming director Choi Dong-hoon's sci-fi blockbuster, "Alien" (working title). If both take on the roles, it will be their first time to be in a TV series together.

Plot details are being kept under wraps, but the 20-episode anthology will closely observe the lives of broken people and fractured relationships. Shin and Kim are unlikely to be seen together in the series as they are expected to star opposite Lee Byung-hun and Han Ji-min, respectively. 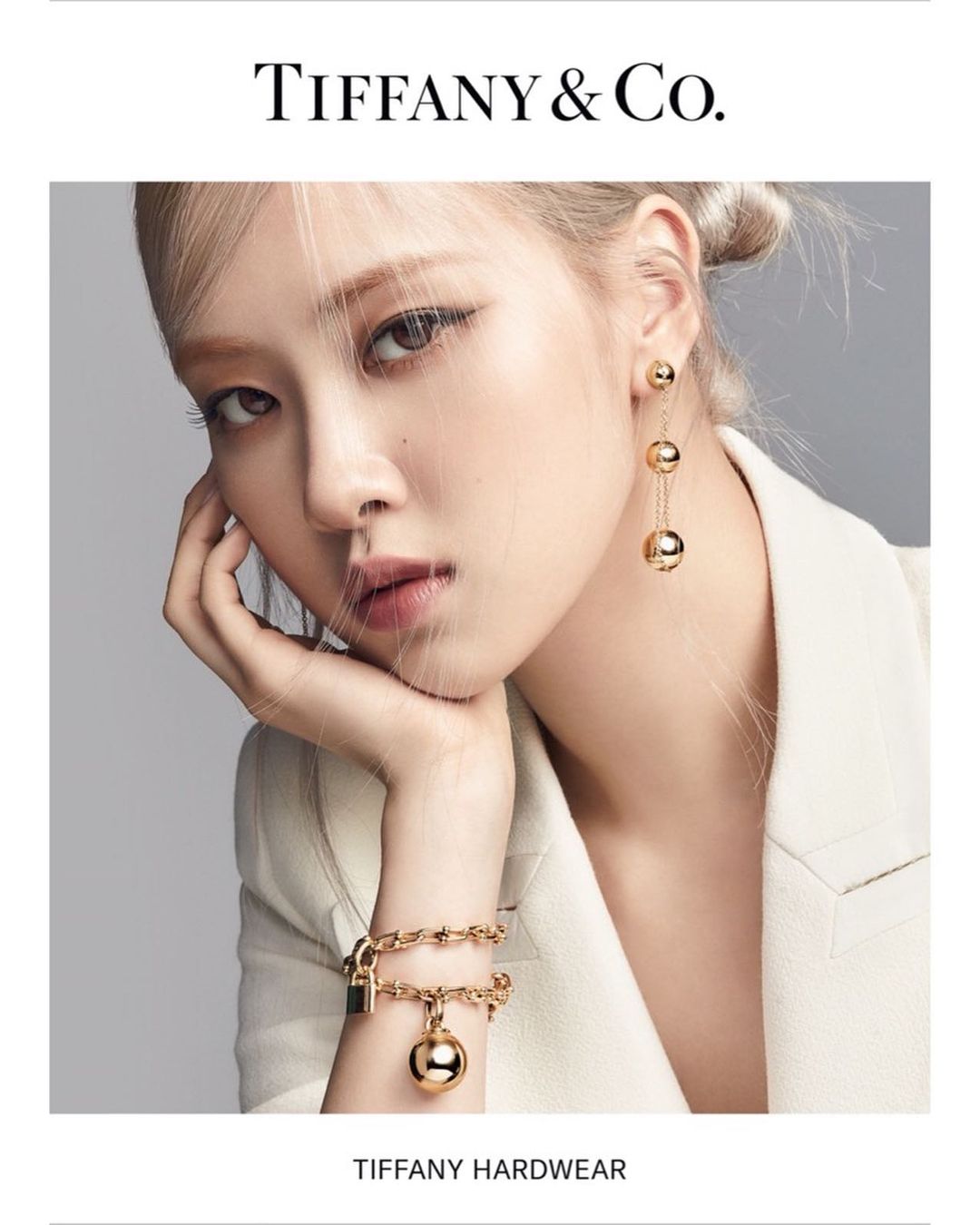 Rosé just became the newest ambassador for Tiffany & Co. In a e-mail she wrote to VOGUE she says “I’ve worn Tiffany jewelry since I was in high school. To be a part of such an iconic brand that has been a part of my life for a long time makes it that much more special to me. I’m very honored and excited.” Her campaign debut will be shared soon.

Lisa, her long nails and her really long extensions will be on the cover of the June issue of VOGUE Japan (wearing Céline of course). She is also rumored to release her first solo in June!

After adopting her fifth kitten, Lisa has finished her transformation into a cat lady level 8. Lego joins Leo, Lily, Luca, and Louis.

Millions of people the world over love K-Pop so take a deep dive into fandom culture and its communities to see what they’re all about. From the way they care for each other to how together they become a force for culture change, K-Pop fans are something else. With appearances from SuperM, Red Velvet, Kang Daniel, Sandara Park (2NE1), NCT, Pentagon, and Amber Liu.


Watch free weekly with ads or watch all episodes uninterrupted with YouTube Premium.

Blackjack is still my favorite fandom name, even after all these years.

OP's been slacking off lately, sooo this is kinda big. XD
I blame it on my recent obssession with The Untamed and Word of Honor
Some fans are saying Dream's new album concept falls in line with Red Flavor / Ko Ko Bop / IGAB and now I can't unsee the similarities (colour-wise + editing).