The album is out on Friday!

Which songs are you looking forward to? 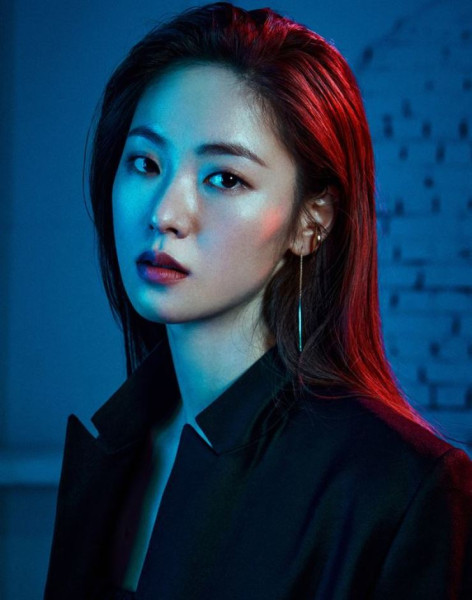 In the first few months of 2021, actress Jeon Yeo-been has starred in two different projects. She plays a feisty lawyer in tvN's drama series, "Vincenzo," and a taciturn sharpshooter in the noir film, "Night in Paradise." The two seemingly different characters have one striking similarity: both seek revenge against people who killed their families.

"Vincenzo's Hong Cha-young becomes a relentless fighter for justice after her father dies. Jae-yeon of Night in Paradise also has a thirst for revenge after witnessing her family's murder," she said during an interview with The Korea Times via Zoom, Friday.

To play the stone-faced sharpshooter in the film, Jeon had to learn target shooting. "I was offered the role when I was filming the latter part of JTBC's Melo is My Nature (2019). I was worried about shooting guns in the beginning, so I went to shooting ranges for a few months before I started filming. As I worked harder to prepare for the role, my skills improved over time," she said.

Kim Soo-cheon was indicted in 2017 for declining to approve 138 requests for period leave by 15 flight attendants between May 2014 and June 2015. Under local law, companies are mandated to allow one day of menstrual leave each month upon a female employee's request.

A lower court found Kim guilty of breaching employment law and sentenced him to a fine of 2 million won (US$1,790).

Kim claimed there were "many suspicious cases" in which requests for the leave were made near holidays or non-duty days. He added the employees did not prove whether they were having a period. 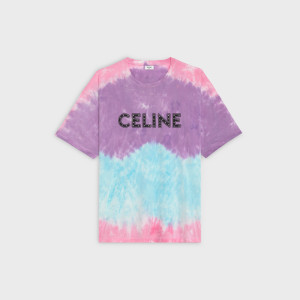 Open to: All, detailed results viewable to: All. Participants: 62

Who Wore it Better?

It's been a while since I've made a post, so hopefully it's ok! I'm obsessed enough with this shirt to try!