On April 27, cignature’s management company J9 Entertainment announced the departure of members Ye Ah and Sunn from cignature through a post made on the group’s Twitter page.

cignature is a group that debuted in 2020 with their song “NUN NU NAN NA.”

The official statement reads as follows:

The group will continue as a five-member group with Chaesol, Jee Won, Seline, Semi, and Belle.

Former APRIL member Hyunjoo has taken legal action against an individual spreading rumors about her on social media.

On April 23, an individual claiming to be a former employee of DSP Media posted on social media speaking out against Hyunjoo’s alleged behavior in the past. The individual made several claims about Hyunjoo, saying she was busy hanging out with her boyfriend not long before APRIL’s debut and that she threw a water bottle when former leader Somin said they should practice.

In response to these claims, law firm Lee & Kim shared on April 26, “A criminal complaint was filed against the individual who spread false information through malicious slandering posts about Lee Hyunjoo on the charge of violating the Act on Promotion of Information and Communications Network Utilization and Information Protection, etc. (defamation) and the charge of intimidation.”

Following an initial post by her brother, Hyunjoo released a statement earlier this month saying that she was bullied by her former groupmates in APRIL. DSP Media has released several statements denying the allegations.

Brave Girls performs Rollin’, We Ride, and High Heels (hopefully this title track starts getting some love too! Especially since it’ll be involved in a shoe brand deal soon) on The Show Premium, as well as the debut song You Know that the original lineup of Brave Girls performed in 2011 (if anyone lurking and is new reading this: none of the current lineup was there for the debut, they joined later). They also performed Help Me and Don’t Meet for the first time on a show like this!

Source: all videos from The Kpop

Omona do you listen to Kali? Any faves?

The twelfth and Final episode of Navillera premiered today on Netflix! This series has been a wonderful and comforting ride for me (and my grandma🥰) If you haven't watched it yet I definitely reccommend you do so! The grandpa is so sweet and charismatic and his chemistry with Song Kang is great. It also tells the stories of people in different walks of their lives and their own dreams. It's smooth and simple storytelling, slow but not in a dragging/dull way.The ending left me warm and satisfied!! Definitely made it in my list of all time favorite kdramas. 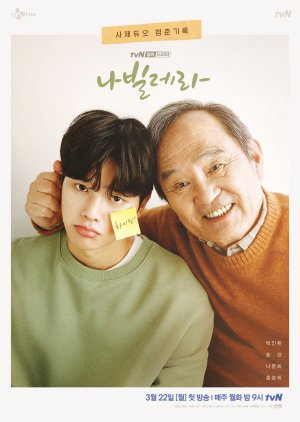 Where to watch: Netflix
Episodes: 12

Sim Deok Chool has had a life long dreaming of performing ballet. He is 70-years-old and retired from his job as a post office employee. Due to life situations, he put aside his dream of becoming a ballet dancer and worked a normal job to support his family. Now, Sim Deok Chool makes the decision to pursue his dream again. His family, including his wife and adult children, are not happy with his decision, but Sim Deok Chool does not waver in pursuing his life long dream. He joins a ballet company to learn ballet. There, he meets Lee Chae Rok.

Lee Chae Rok is a 23-year-old man. While growing up, he played different sports like baseball, swimming, and soccer, but he wasn't talented in any of those activities. He then became interested in ballet. His mother was a ballet dancer, but she died from a disease when Lee Chae Rok was young. His father later went bankrupt. Lee Chae Rok learned that he has a talent for ballet, but, after pursuing ballet, he barely has contact with his father and he has a hard time supporting himself financially. Going through hard times, his desire for ballet fades away. At this time, Sim Deok Chool appears in front of him.

Omona have you seen this gem?

Last year saw a surge in apocalyptic genre flicks from zombies to monstrous creatures in Korea, with many garnering global popularity, such as Netflix's horror-thriller series, "Sweet Home" and "Kingdom," and the Cannes-selected action film, "Peninsula." In the hope of continuing on the back of these successes this year, OCN is set to roll out the new series, "Dark Hole," to be released on Friday.

The series' lead actress Kim Ok-vin gave a glimpse of how her new drama will stand out from other apocalyptic zombie works.

"When I got the script, I first thought it may be another zombie flick, but it was actually different ... Amid an apocalyptic setting, the story takes a mysterious turn into a complex genre that involves things from sci-fi through to monsters," the actress said during the online media conference for the series, Monday. "Working on this series was mentally and physically very challenging, but I believe it will become a really meaningful project."

Children may be allowed to take their mother's surname, as the government plans to change the current system prioritizing paternal roots when determining a child's family name, according to the Ministry of Gender Equality and Family, Tuesday.

Under South Korean law, children must take their biological father's surname, unless the parents had agreed at the time of marriage registration to use the mother's surname.

The Minister of Gender Equality and Family released a statement Tuesday in which it indicated that such a system may lead to "discriminatory perceptions among children of various families, such as unmarried and single parents." 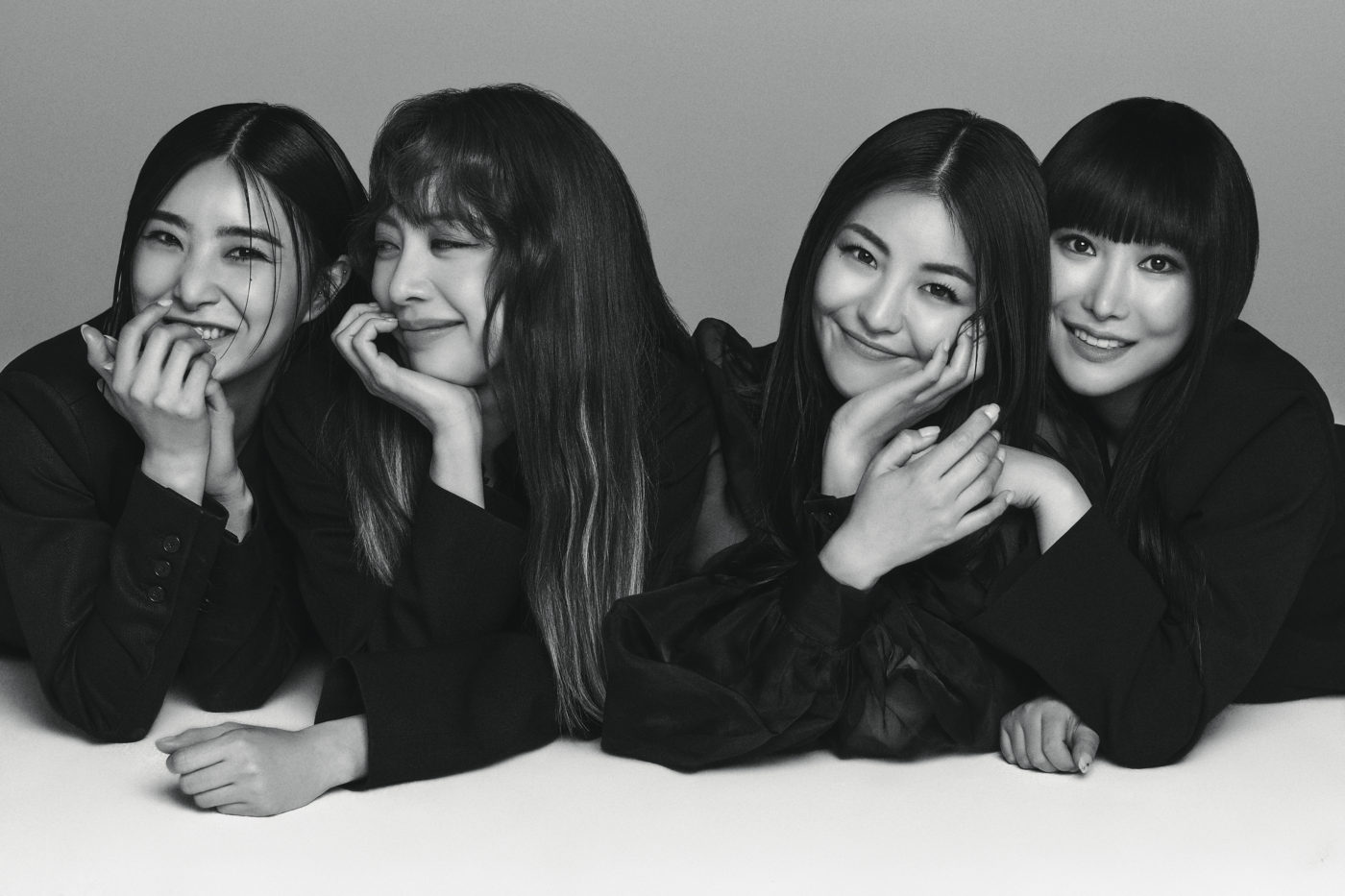 You ready for Brave Girls in the May issue of GQ Korea looking hella cute? 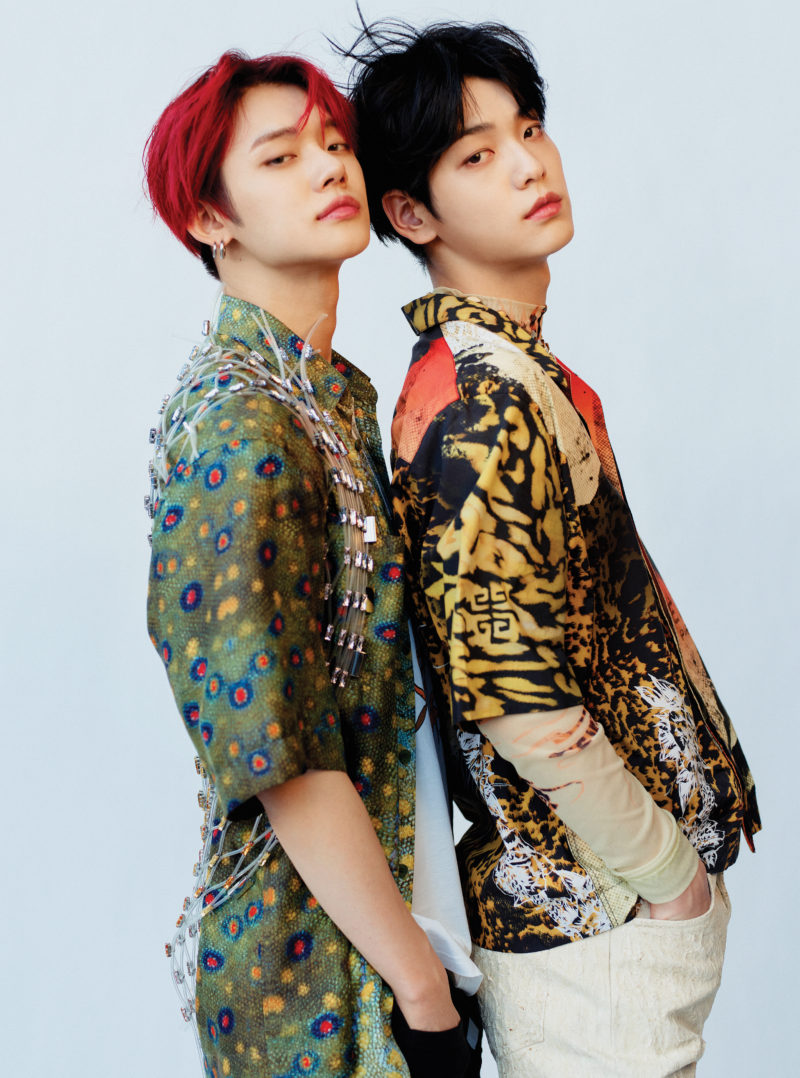 TXT's hyng line Yeonjun & Soobin will be in the May issue of GQ Korea. 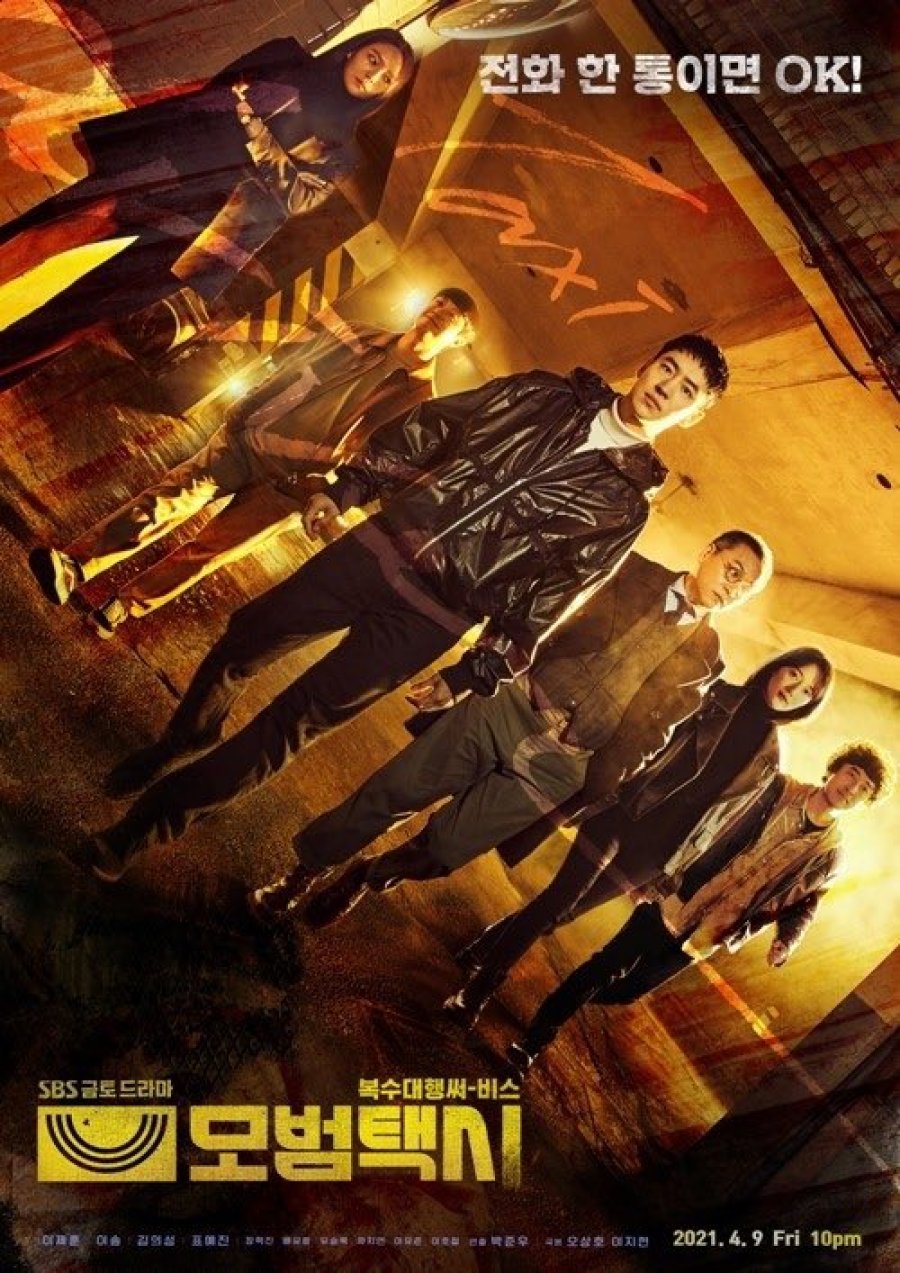 Plot: Do Gi has lived more honestly than anyone else as an officer in the Special Forces. Yet, when a serial killer murders his mother, he spends his days in agony. While feeling wronged and broken, Do Gi meets Jang Sung Chul, who recruits Do Gi to work for his company, Rainbow Taxi. Far from an ordinary taxi service, Rainbow Taxi is a secret organization that avenges victims whom the law didn’t protect. Here, Do Gi becomes a star driver who delivers satisfying revenge. Meanwhile, Ha Na is a prosecutor who investigates Rainbow Taxi. She is furious with their lawless behavior, but at the same time, she feels confused to see them solve cases that the law cannot. Between those who believe that revenge embodies true justice and those who pursue the outlaws, Do Gi seeks what justice truly means.

Where to watch: Viu