From Blackpink to Girls’ Generation to Brave Girls, K-pop girl groups have a lot to thank their female fans for 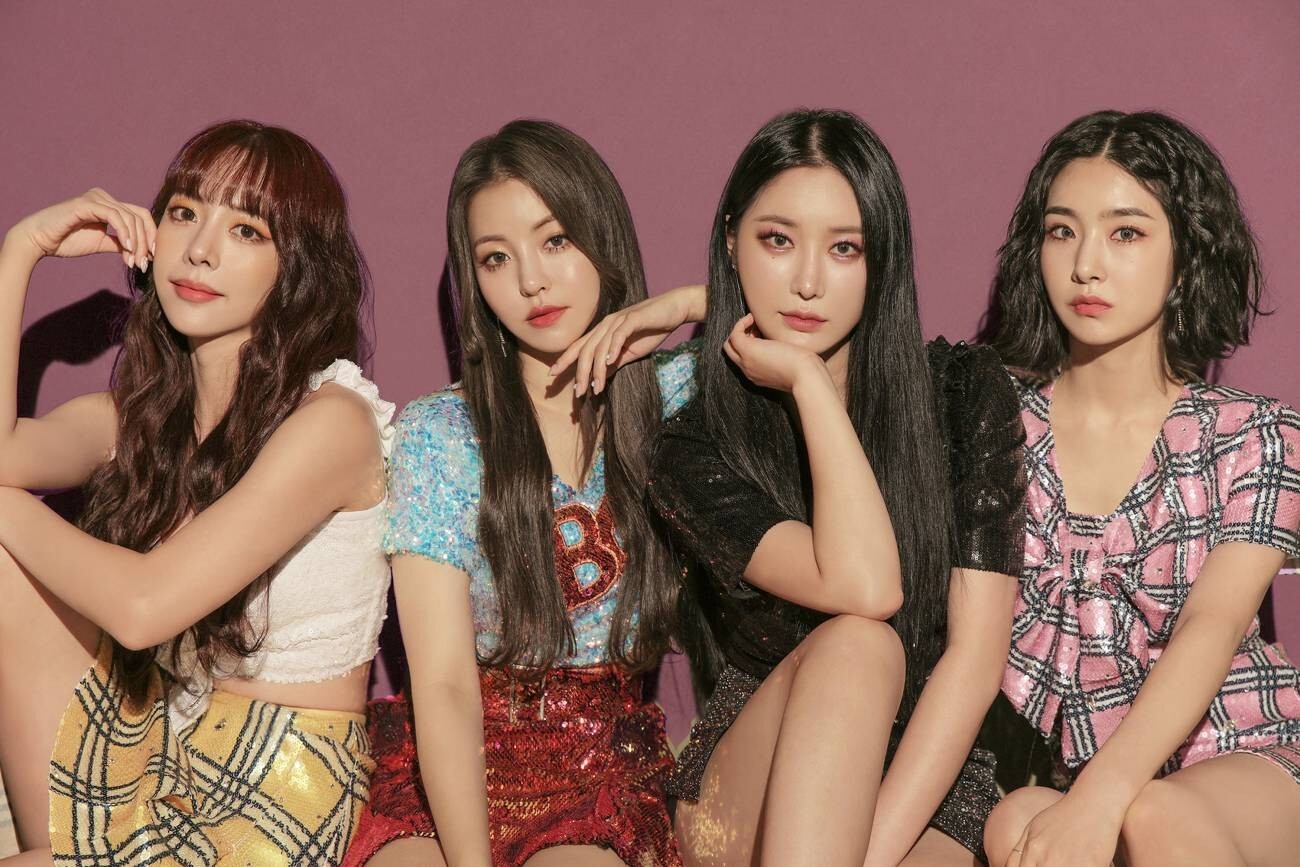 i read this article earlier and thought it was pretty interesting. (sorry mods, wasn't 100% sure how to tag this?)

The subunit’s debut is this Wednesday!

One of my favorite soloists :) didn’t love her last mini but always looking forward to new music 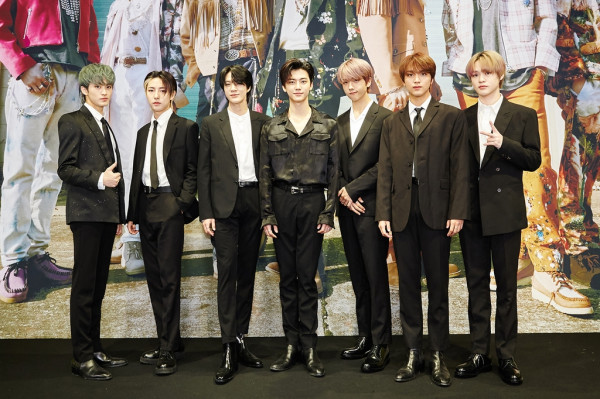 NCT Dream, a subunit of SM Entertainment's boy band brand NCT, said its first studio album "Hot Sauce" marks its transition into adulthood as well as a bookmark of its yearslong bond.

The 10-track album also titled "Mat," which translates to taste or flavor in Korean, is the unit's first full album since their debut single "Chewing Gum" dropped in August 2016. It is also NCT Dream's first release since all seven members became adults.

The multinational act -- consisting of members Mark, Renjun, Jeno, Hae-chan, Jae-min, Chenle and Ji-sung -- spoke about their new album in an online news conference ahead of its release at 6 p.m.

Oh no. I'm beginning to worry that we will never see the inside of the shop again.

ITZY reaction to the MV

TvN's new series "Mine" took off to a positive start, Saturday, scoring the network's sixth-highest viewership rating for a series premiere.

The series' first episode saw a 6.6 percent rating nationwide and a 7.9 percent in the Seoul metropolitan area.

Directed by Lee Na-jeong, whose works include KBS's "Fight for My Way" and Netflix's "Love Alarm," the drama revolves around two daughters-in-law ― Seo-hyun (Kim Seo-hyung) and Hee-soo (Lee Bo-young) ― of a high-profile conglomerate owner family. Amid the lying and cheating behind the family's front of an affluent lifestyle, the two battle against prejudice to find their own identities.

The series is penned by writer Baek Mi-kyung, who is known for the TV series "Strong Girl Bong-soon" and "The Lady in Dignity."

source: The Swoon & The Korea Times

Probably would've hated this song if it came from any other group, but it's NCT sooo...
The chorus kinda rubs me the wrong way.


Omona, who is your favorite Chan?

What was your last purchase, Omona? Mine was flowers for Mother's Day and lots of snacks.

a little something cute and interesting for monday.