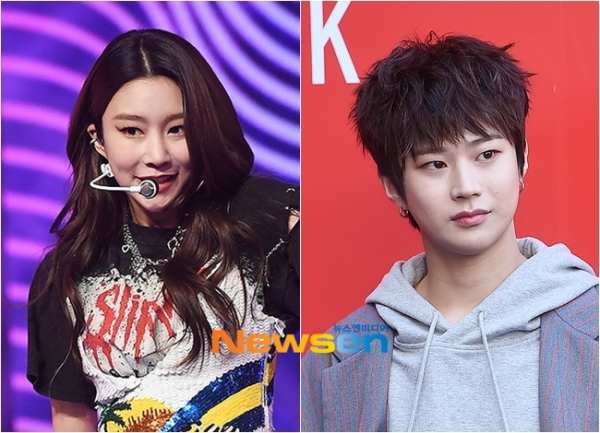 MOMOLAND’s Hyebin and Marco (former HBY and UNB member) are confirmed to be dating!

Previously, netizens on online communities and social media speculated that the two idols were dating based on photos of each idol wearing what seemed to be couple items. They were seen wearing the same necklace, padded jacket, ring, watch, and more.

On May 17, a source from MLD Entertainment confirmed to Newsen, “We have checked with Hyebin herself, and it is true that Hyebin and Marco are dating.”

Hyebin debuted in 2016 with MOMOLAND, and Marco debuted a year later as part of HBY. In 2018, Marco competed on “The Unit” and made it into the final project group UNB.

I love them in the white outfits so much

SM... couldn't you ask The rock, Idris Elba or JS for a combo?
Such a missed opportunity

In a joint statement issued Friday evening, Kim and O& Entertainment stated that they had reached a mutually agreeable settlement to terminate their contract as of May 11.

"Kim's representative (his elder brother) and O& Entertainment officials met in person to clear up the misunderstanding and terminate the exclusive contract without any conditions," they said in a statement. 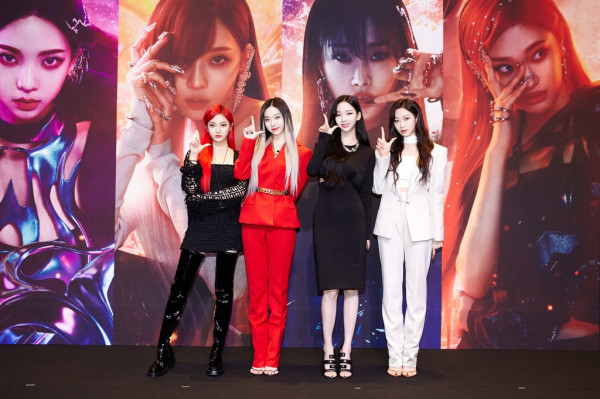 Girl group aespa, the four-piece K-pop act that debuted in November under a concept of connecting with avatars, said the rare theme has added a unique touch to its profile.

Trained and produced by K-pop powerhouse SM Entertainment, the band's name comes from the English words "avatar, experience and aspect," with the name meaning "to be able to meet another self through an avatar and experience a new world."

Under the concept, the multinational act -- consisting of members Karina and Winter from South Korea, Ningning from China and Giselle, who is Korean Japanese -- appears with its own virtual avatars.

this is the ugliest animation i've ever seen in my life but the song sounds good? 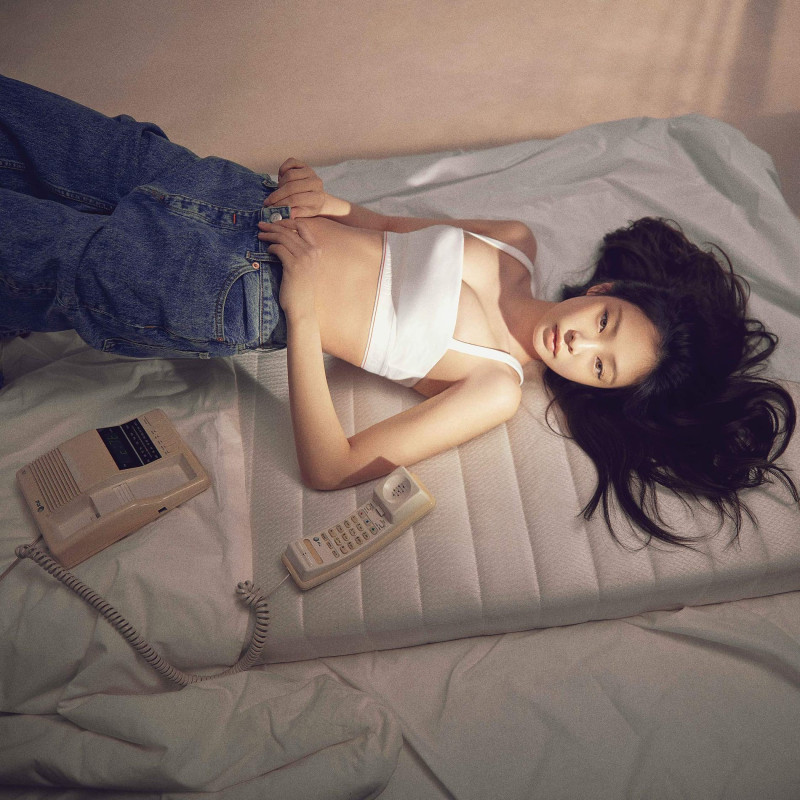 Jennie is making her debut as a model for Calvin Klein in the new campaign for the Heron Preston collection.

#Update: Brave Entertainment confirms Brave Girls will be making their comeback next month in mid-June

More details regarding comeback schedules will be shared once confirmedhttps://t.co/4Qxfaxxjfx

The girls reveal a preview of their choreo and a quarter of their new comeback. Their comeback is this Thursday.

The skirt choreo makes me think of I Like That from Sistar!

#GFRIEND decided not to renew their contract with Source Music after 7 years https://t.co/mtVhP71HOp #KoreanUpdates VF pic.twitter.com/uXqrNwNh68