The agency revealed to Newsen, “Red Velvet is preparing for a new album with the goal of a comeback in August. Please look forward to it.”

It’s currently just on their website. Hopefully an official upload is up on YouTube soon (besides all the ripped versions)

You can listen to the album on Spotify here.

All these writing credits! Also if Sky Line is anything like Sky Surfer and Skyway, it's going to be perfect.

They are the Ambiguous Dance Company, the dance group that was behind the viral tourism videos from last year. Their holograms also appeared during Coldplay's performance of the song at the Brit Awards this past May.

On June 9, Sports Kyunghyang reported that Wheein had decided to part ways with her agency RBW after her the expirations of her contract. The news outlet shared that she would still continue to promote with MAMAMOO through mutual discussions with the agency.

Following the report, a source from RBW clarified, “Nothing has been decided regarding Wheein’s renewal of her contract. We are currently having our final discussions. We will officially announce the decision when it is finalized.”

MAMAMOO debuted in June 2014, making this their seventh year as a group. Solar and Moonbyul renewed their contracts with RBW in January, and Hwasa renewed hers in March.

The group recently returned with their 11th mini album “WAW” and the accompanying title track “Where Are We Now.”

The member with the least perspective outside of RBW might be the one not resigning. How surprising
I honestly thought she did resign


"June 8, 2021, 8:40 a.m. The birth of ‘Bboom Bboomie’! 39 weeks. He was born healthy with a weight of 3.6 kilograms [approximately 8 pounds and 6 ounces]. To Kwon Da Hyun whom I love, who unsparingly sacrificed her body and heart for the past 10 months solely for Bboom Bboomie, I sincerely respect you." 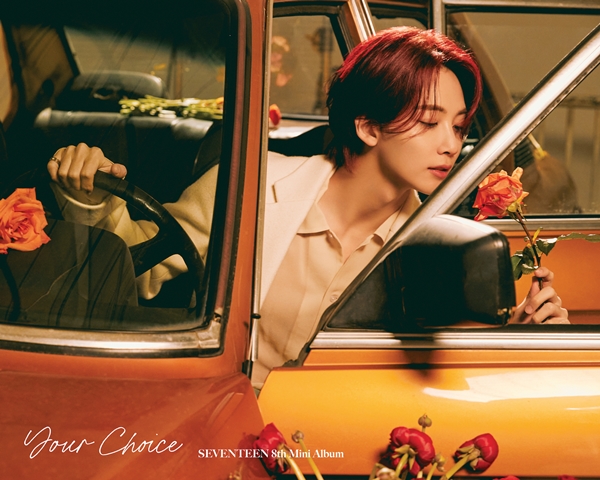 pledis raised their usual $5 photoshoot budget to $7 this time! 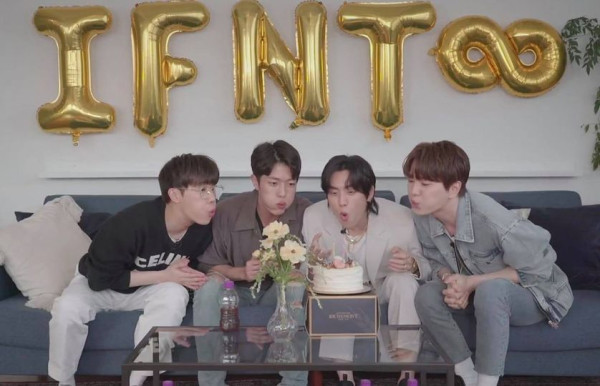 On June 9th, Infinite members, Kim Sunggyu, Jang Dongwoo, Lee Sungyeol and Lee Sungjong reunited and did a livestream on INFINITE's official VLIVE to celebrate the group's 11th anniversary. It comes as a pleasant surprise as most of them left Woollim Entertainment earlier this year, save for Lee Sungjong and Nam Woohyun (who is currently in the army alongside Myungsoo). Except, it is not so surprising considering that last year, leader Sunggyu hosted a livestream for their 10th anniversary alongside with former member Kim Myungsoo who left the company in 2019.

Brand New Music has announced the launch of a new boy group next year!

A source from the agency revealed, “We are preparing to launch our next boy group that targets the global market and are aiming for their debut in the first half of next year. We have officially started setting debut plans.”

Brand New Music’s new boy group will consist of multi-talented and unique members including Lee Eun Sang, who debuted as a member of X1 after “Produce X 101” and is currently active as a solo artist. It will be Brand New Music’s first group with a large number of members. The agency recently finalized the debut lineup and formed an exclusive team to systematically manage the group.

Brand New Music revealed, “We recently unveiled the group through a private showcase for industry personnel, and the group was talked about as being one that will take the music industry by storm with its outstanding member lineup and unique charms. The group’s concept, number of members, name, narrative, and other details will be revealed one by one starting in the second half of this year.”


I actually think this is for the best. I wonder if BDC will become part of this new group like MXM became part of AB6IX?