they removed Diva video :(. There was also Shinee's View (Beyond Live version) and Jaejae performed Gain's Carnival too. will add it in when they reupload it. I was hoping there would be more special performances given the guests, but I'll take this majorly 2nd gen revival.

South Korean music, movies and dramas are winning the hearts of young North Koreans. Their influence is seen as a threat to Mr. Kim’s grip on society. Kim Jong-un called it a “vicious cancer” corrupting young North Koreans’ “attire, hairstyles, speeches, behaviors.” His state media has warned that if left unchecked, it would make North Korea “crumble like a damp wall.”

After winning fans around the world, South Korean pop culture has entered the final frontier: North Korea, where its growing influence has prompted the leader of the totalitarian state to declare a new culture war to stop it. But even a dictator may have trouble holding back the tide.
( Collapse )
source: New York Times 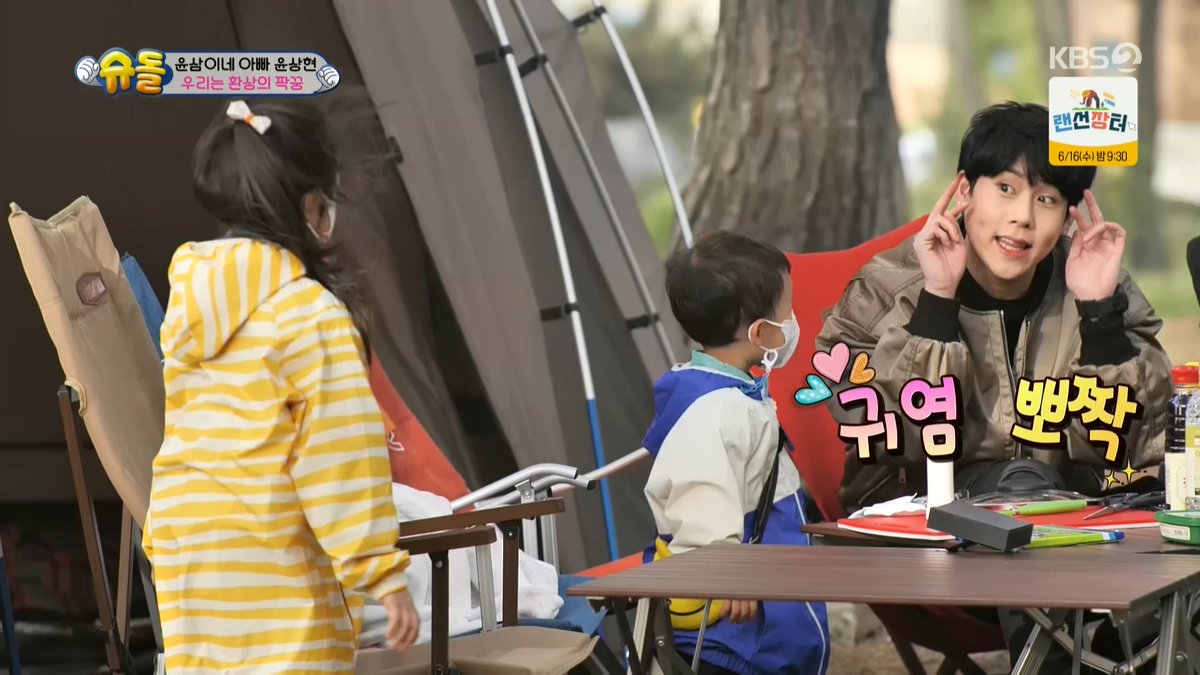 :: click image for full episode ::
The Yoon family’s segment starts first and lasts about 20 minutes, Minhyuk and Jooheon appear about 8 minutes in.
(For some reason the site has it listed as episode 394)
( Collapse )

Whew, this is a lot and it’s not even close to everything. Boys have been busyyy

Have a good weekend y'all <3

Reiterating that they look really good. What are your thoughts on the music so far, Omona? The vibe of the album, according to Wooyoung is, "It's natural soft and sexy. But not the kind of "natural" where you're in a field or something, but more like realistic sexy, if you get what I mean." Whatever that actually means.

We sent Song Joong-ki on a quest for gold at the Netflix office... but not without missions, of course 😉 Watch the VINCENZO star cook Italian ramyeon, test how well he knows his soulmate Inzaghi, and turn everything into a photoshoot, just to get the all-clear to clock out and go home.

I would like JYPE to provide me with a calendar so I know how to manage this comeback. Also, so rude of Khun to maintain abs during a pandemic when everyone else... has't. And thank you mods for putting up with this old soul who hasn't post here in years; 3rd time is hopefully the charm.

Following news of her departure from RBW, MAMAMOO’s Wheein has posted a handwritten letter on her personal Instagram account.

There's more of the character in this clip (no subs but he's speaking in English, starts at 3:08). He is played by actor Park Eun-seok, who lived in New York from the ages of 7-22. He has previously known to OP by the dude who abandons his pets.

I am now fully on board with this song