I will keep shouting about WOOJUNIT because it's been 84 years.

APRIL’s Chaewon, Naeun, Yena, and Jinsol opened up about the allegations that they bullied former member Hyunjoo.

In February 2021, Hyunjoo’s brother and her high school acquaintance shared posts online alleging that Hyunjoo had been bullied by the other APRIL members. DSP Media denied the allegations and took legal action against Hyunjoo and her family and friends. In April, Hyunjoo released a personal statement about the allegations, which DSP Media again denied. Chaewon and Yena were the first APRIL members to personally respond to the allegations, followed by Naeun and Jinsol. Hyunjoo took legal action against a former DSP Media employee, while DSP Media’s defamation case against Hyunjoo’s acquaintance was recently dismissed by the police. Chaewon once again denied that she had bullied Hyunjoo, and Hyunjoo shared a new post on her Instagram account, which Chaewon responded to.

The four members held an exclusive interview with Sports Kyunghyang to speak up about the current situation. They are all receiving psychiatric treatment and suffering from deep mental distress. They said, “Our time stopped on February 28. We’re the victims, not the perpetrators. We are being cornered as evil people and treated like sinners, and we want to set things straight.” Naeun, who was named as the instigator, added, “I feel like I’m being driven to death.”

Actress Han Ye-seul announced that she would take legal action against rumormongers, who have been spreading rumors about her "private life" and leaving malicious comments online.

"We will file a complaint against rumormongers, including reporter-turned-YouTuber Kim Yong-ho, who made false accusations and maliciously slandered Han Ye-seul," a legal representative said in a statement. "We will also sue all YouTubers and online users after securing evidence."

Han said that the groundless rumors and malicious comments have inflicted "unbearable pain" on her.

"The more I tell you the truth, the more unspeakable videos spread online. Articles keep coming out with provocative headlines. The false rumors surrounding my private life have inflicted unbearable pain on me, and so I made up my mind to respond to them," Han said in a statement. 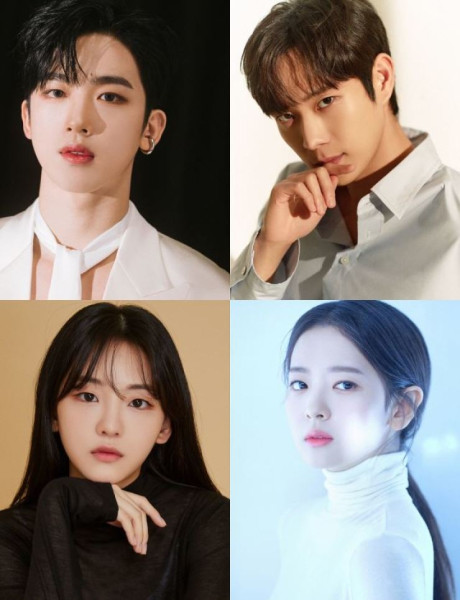 KBS has unveiled the cast for the latest series of its "School" franchise, with K-pop star Kim Yo-han as one of the lead actors.

The broadcaster announced, Monday, that the series, "School 2021," has confirmed that its lead actors will be Kim Yo-han, Kim Young-dae, Jo Yi-hyun, and Hwang Boreumbyeol. It is slated to go to air later this year.

"School 2021" will revolve around four high school students and their friendship, romance and journey to finding their identity. 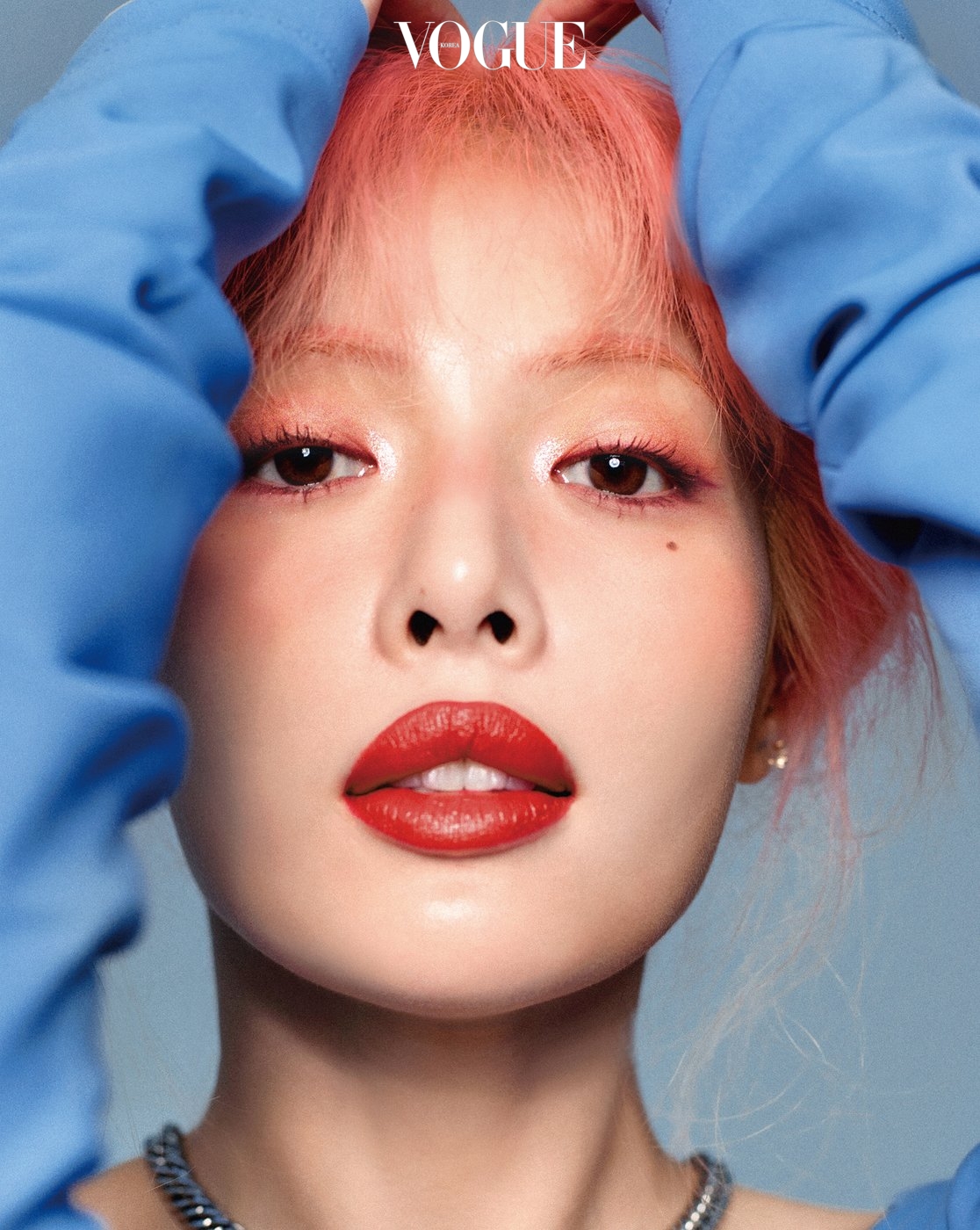 It's not Wednesday but Hyuna is still wearing pink in VOGUE Korea for the release of Laura Mercier new collection "Rose Glow" (basically a rose gold highlighter and 6 new Caviar Sticks in pink shades). 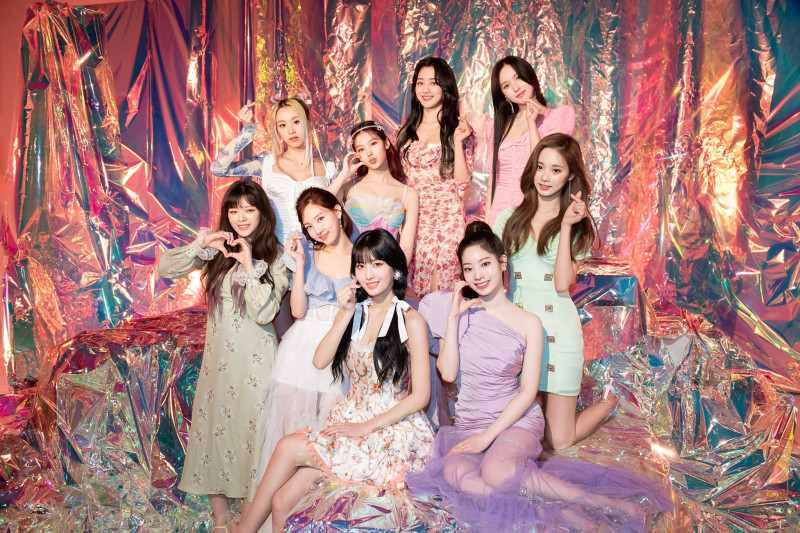 Also, congrats to our handsome boy for hitting 8 mil. followers on Instagram!

What do we think, Omona? Which do we like better? Light or dark?