i am loving this song so much. though i think it's weird as heck that 2 girls left the group but are in this release as "guest" members.


The first episode of their new Universe Originals series, in which the members are interrogated about various questions and debates that fans want to ask.

Whoever the new video editor is at Byulbae, you’re doing a great job sweetie <3 The members’ unprocessed voices sound even better than the recorded versions and now I really want to hear Jooheon’s guide for Gambler

Also I live alone so I’m by myself a lot these days and therefore don’t laugh out loud very much (it’s a thing, look it up!) But Shownu’s hearing, esp the last item, is the hardest I’ve laughed out loud in a long time 😂

( Collapse )
But will it compare to this masterpiece? (the original ver. flows better though) 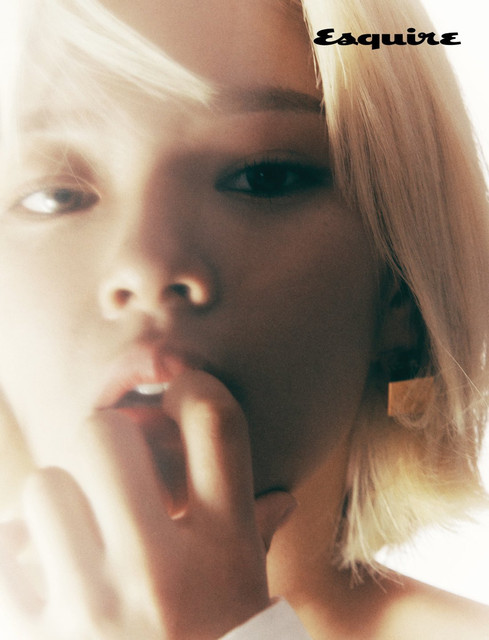 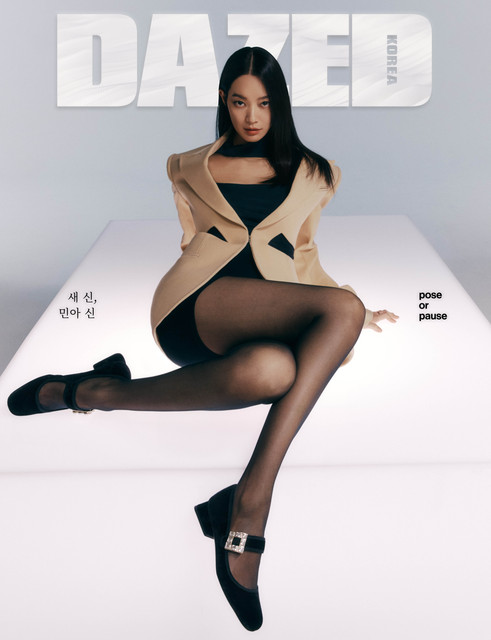 Wow the production value of this. I was not expecting this. I don't think I've ever seen any album highlight medleys like this before. They all look so good. The sound is interesting and I don't hate it.

ETA: Chansung was listed as a special director. According to his IG post: Hmm.. I didn't do much. Just the costume concept, music editing, part distribution, filming concept..hohoho

We all have things that push our buttons—nosy neighbors, finding someone in the same outfit as you, or online hate comments—but what about you? Take a deep calming breath, and test where you stand on the anger meter with these everyday annoyances 🙄😠🤬

I got mad once, [Spoiler (click to open)]at 4:12 when I saw that stupid perm ugh I still hate him so much 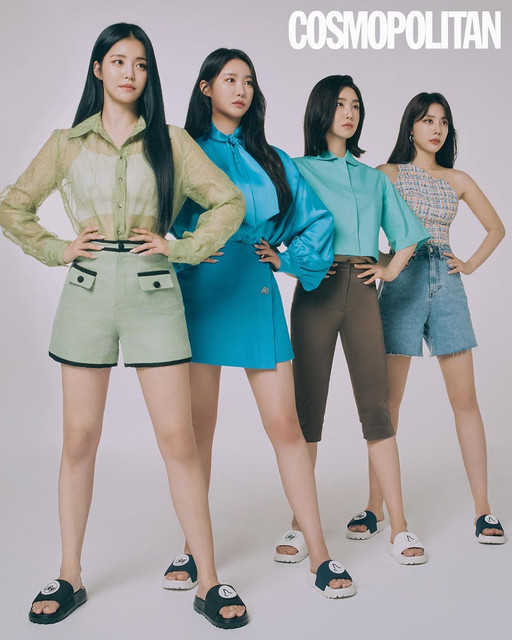 Until recently, most K-pop concerts took place online due to the protracted COVID-19 pandemic. But following the government's June 11 announcement that sporting and entertainment events can now have up to 4,000 attendees ― up from the previous limit of 99 ― starting from June 14, organizers are now gearing up to bring performers back for live performances.

K-pop girl group WJSN, also known as Cosmic Girls, is scheduled to hold a fan meeting titled, "Welcome to WJSN's House," July 10 and perform in front of 350 fans at the YES24 Live Hall in Gwangjin District, Seoul. The event is organized by online game developer NC SOFT and its subsidiary, KLAP, which recently launched the fan community platform, "Universe" that features a myriad of K-pop stars, including (G)I-DLE, Kang Daniel, Monsta X and WJSN.

"We expect to see the fans going wild this time as the upcoming event is offline-only," the company said in a statement. "We will make sure to express a sense of realism for the audience."

On July 17 and 18, boy band Golden Child is poised to stage its "Summer Breeze" concerts at the Blue Square Mastercard Hall in central Seoul, performing in front of massive crowds after almost two years. According to the 10-piece act's management company, Woollim Entertainment, the event will also be livestreamed.

Jisoo, a member of K-pop girl group Lovelyz, has tested positive for COVID-19, according to her record label, Woollim Entertainment, Wednesday.

The company said in a statement that Jisoo, 27, was tested for COVID-19 after being told on Monday that she came into contact with a person who had contracted the virus.

"The result came out Tuesday and Jisoo tested positive," Woollim said. "She is currently in self-isolation adhering to quarantine guidelines."

I showed my mom Youn's Stay and she fell in love with Woo Shik so hard lol.


Me: always totally fine until whenever I hear the chorus of Amor Prohibido, and then it's all "OH WHOA BAEBAYYY" screams 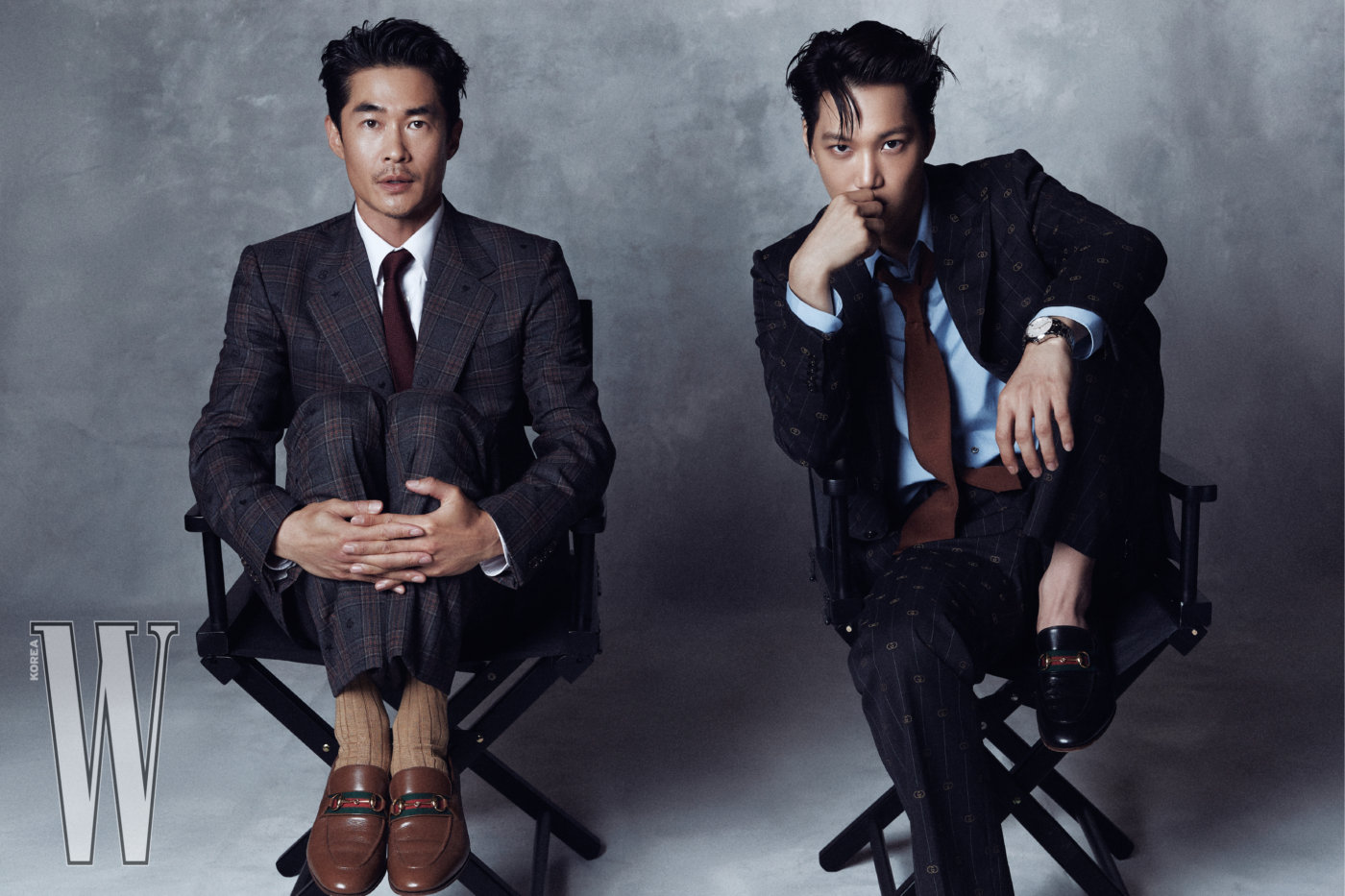 Kai and Bae Jung Nam are in the July issue of W Korea, bringing their duo boss/employee from "The Devil Wears Jung Nam" in this photoshoot, wearing Gucci! 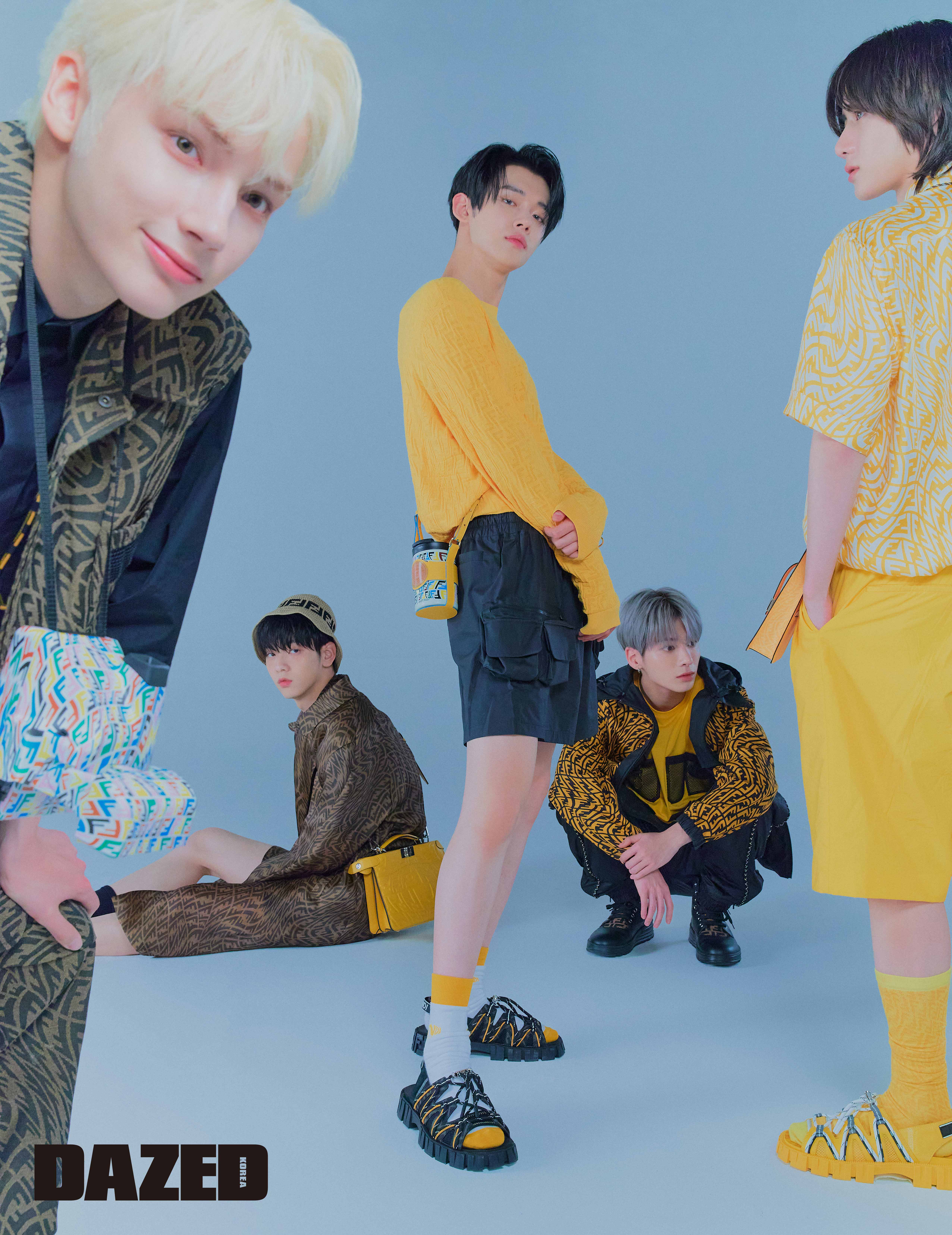 Tzuyu donated 50 PAPR (Powered Air Purifying Respirators) (US$50,000) during her birthday period, and it's her birthday wish to help do something for Taiwan 💖#TZUYU #쯔위 #周子瑜 pic.twitter.com/GdnXaQfZHr

She said she wanted to do something for her home country for her birthday, this was really sweet!!

If you weren't interested in Dreamcather's variety show before, this episode (and next) are purely variety games so you might like this! Give it a chance!

Handong is a force to be reckoned with.
Here's a sneak peak ( ͡~ ͜ʖ ͡°)

The metaverse -- a virtual environment where users interact through digital avatars -- has recently grown in popularity as the pandemic limits in-person contact. K-pop artists have been at the forefront in adopting the technology, holding virtual meetups with fans.

KAIST said in a statement that the research will focus on producing digital avatars, as well as metaverse concert technology.

The university will offer its artificial intelligence and network technology used in metaverses in the partnership, while SM Entertainment will provide its content production expertise.

ATEEZ Japan 1st Single 'Dreamers' will be released on July 28, 2021 together with a new song called ‘Blue Summer’ & the acoustic version of ‘Still Here’ 🎉 Furthermore, ‘Dreamers’ was decided to be the July ending song of "Digimon Adventure”