According to this article, Brave Girls are currently preparing for another comeback this autumn! https://t.co/uUzsx4zD9S pic.twitter.com/9iIqjci24X

JYP Entertainment has officially announced that Stray Kids’ Hyunjin will be returning to group activities after a four-month hiatus.

On June 26 at midnight KST, Stray Kids surprised fans by releasing their new mixtape single “OH,” which featured all eight members of the group—including Hyunjin, who had been on a hiatus from group activities since February.

Later that morning, JYP Entertainment stated, “During his break from activities, Hyunjin has reflected on himself while donating and participating in volunteer work.”

The agency went on to announce, “Starting from July, Hyunjin will be rejoining Stray Kids’ scheduled activities, and he plans to show an even more upstanding attitude and mature mindset during his promotions.”

In February of this year, Hyunjin temporarily halted all activities after one of his middle school classmates posted on an online community accusing him of having verbally abused them during their school days. According to JYP Entertainment, after Hyunjin met with and apologized to his accuser in person, the two former classmates resolved their misunderstandings and are now “cheering on one another’s futures.”

INFINITE’s Sunggyu has tested positive for COVID-19 and is asymptomatic.

Read the statement released by his agency on June 27 for the details: 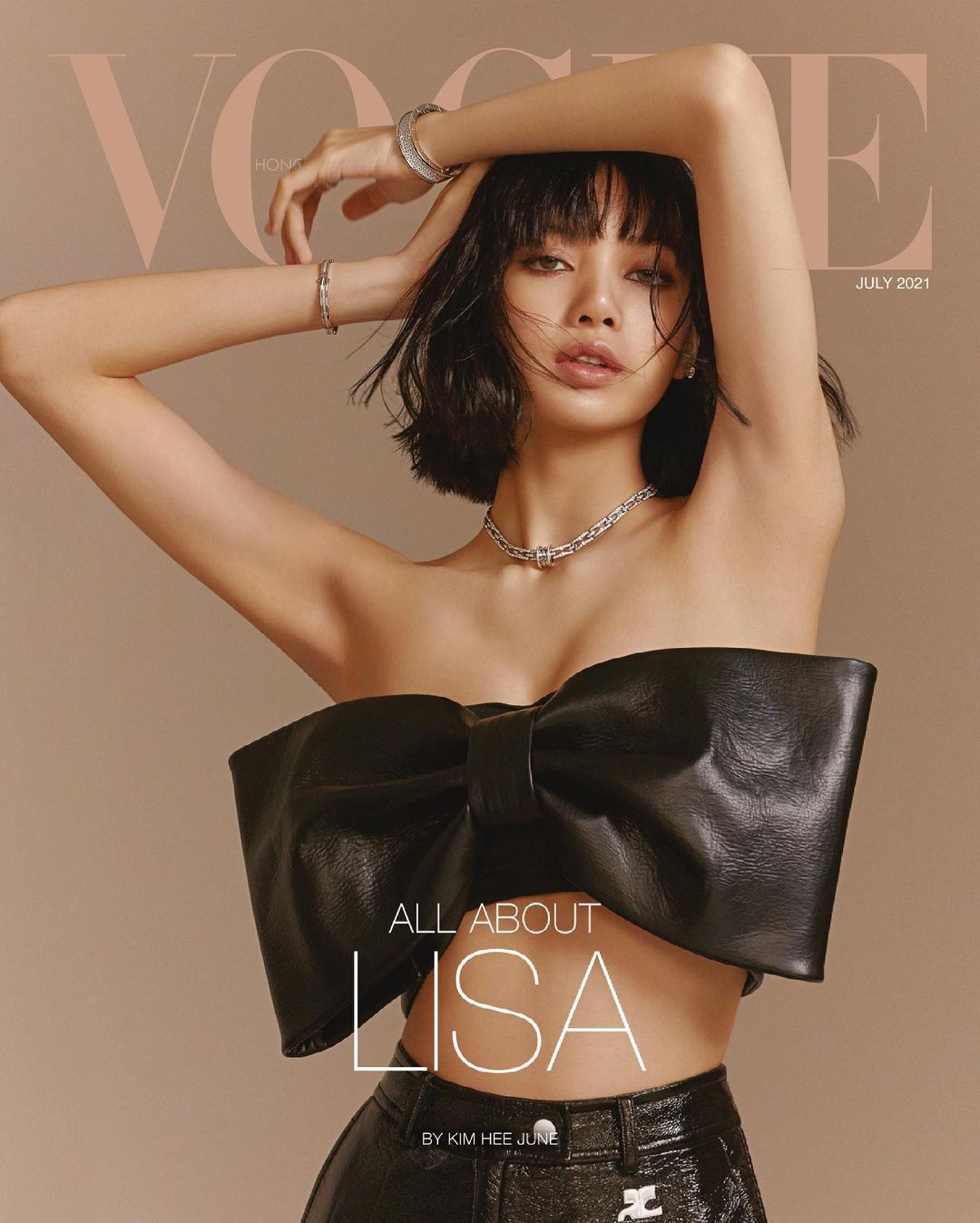 BLACKPINK's Lisa is in the July issue of VOGUE Hong Kong with BVLGARI. She became their Brand Ambassador in August 2020. Lisa joins Zendaya, Lily Aldridge and Vittoria Ceretti for the brand new campaign "Magnifica" (Lisa's part was filmed in Seoul that's why we don't see her in the other video you can find on the BVLGARI's IG).

Ed Sheeran has written another song for BTS!

Ed Sheeran took part in an interview with the American radio show “Most Requested Live” to speak about his new single “Bad Habits” on June 26 (local time). He revealed, “I’ve actually worked with BTS on their last record, and I’ve just written a song for their new record. And they’re like super, super cool guys as well.”

On June 27, a source from Big Hit Music stated to Newsen, “It is true that Ed Sheeran is participating in BTS’s new song.”
( Collapse )
Source: Newsen via Soompi

Who would you see BTS rather collab with?

They started releasing teasers 3 months ago, but it was like one member teaser a day and there are 12 members so I just said I'll wait for the MV teaser lol.

I really liked it, I thought this episode was funny! Especially Na PD lol. But I don't think they can keep doing this concept for multiple episodes. 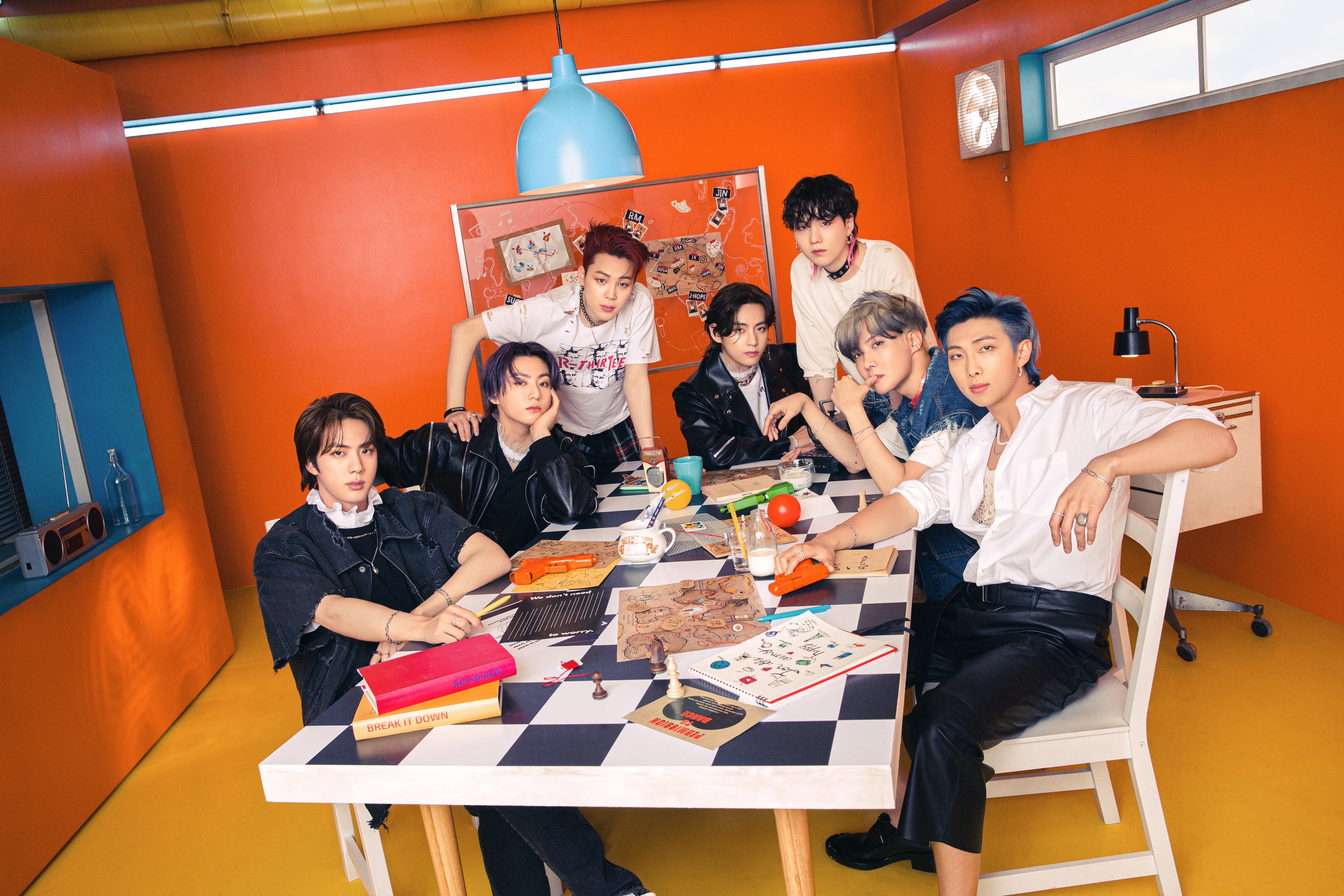 Earlier this week, Big Hit Music released some photo booth videos. If you have purchased the "Butter" physical CD from Weverse, you'll have a random strip from one of the shoot.

Mods, I wasn't sure how to do this since they dropped all 45 posts today. Let me know if there's a preference! Major props to the 2PMAlways team who translated and uploaded the content within an hour and a half of them dropping this. Edit: The post was rendering weird so I tweaked the IG embed code.