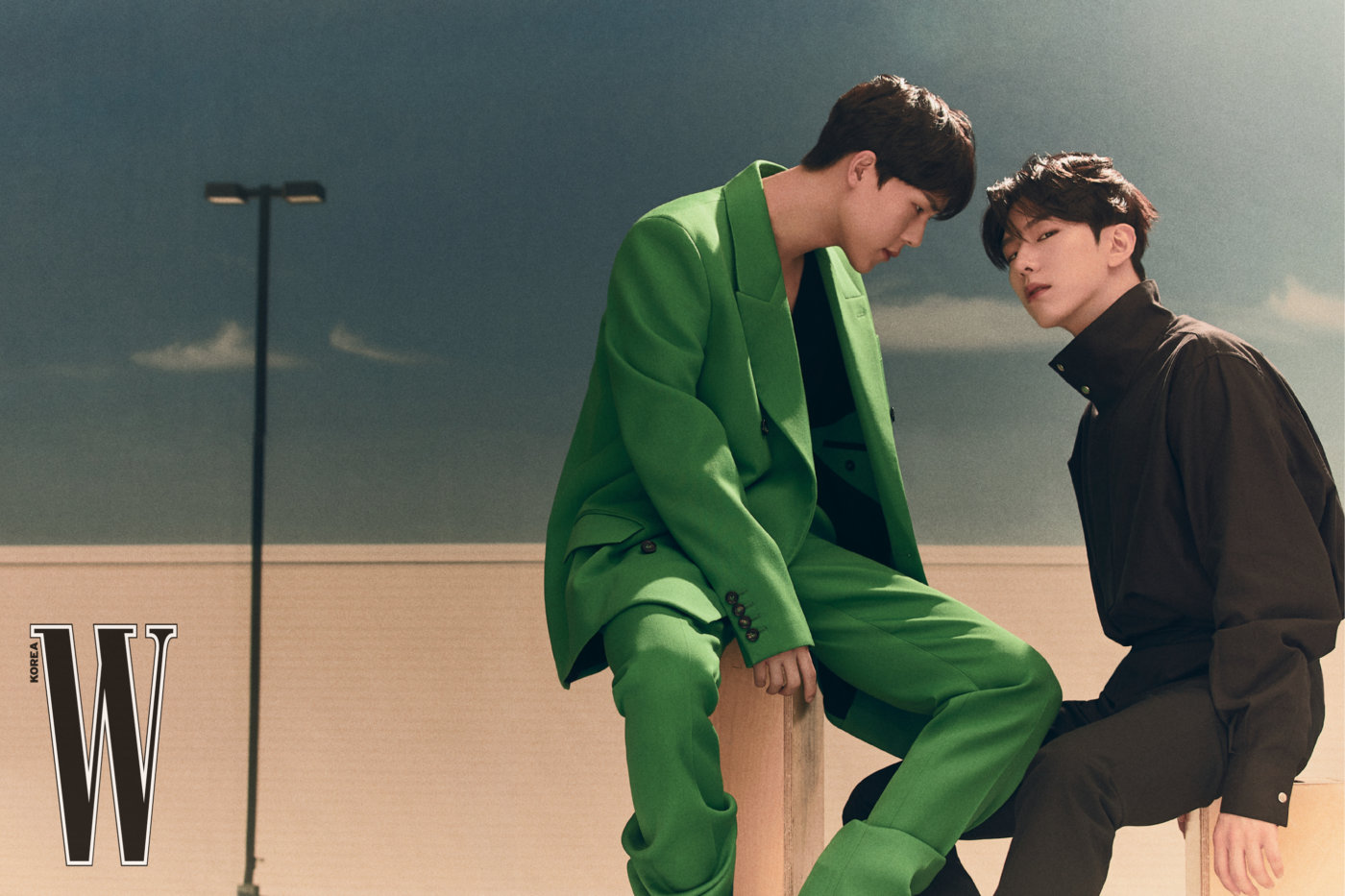 
It’s cracking me up that 5/6 members of this group have slowly but surely become slabs of beef (hang in there, Min)

I literally don't know how to embed a spotify playlist, but it was requested, so there's the link at least? 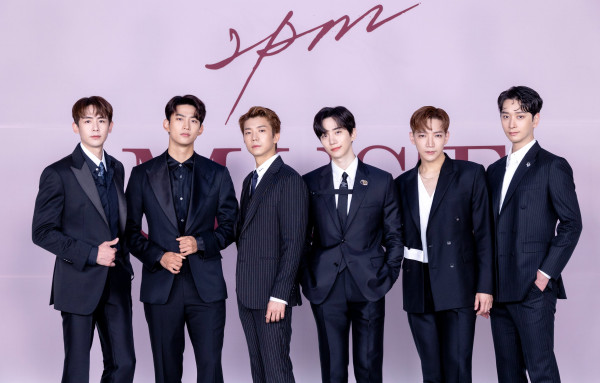 Sorry for multiples in a day, mods; there's a lot happening. Hopefully there won't be anything else before the MV. I mostly wanted to post pretty photos. I also love the fact that the album's release is 100 days post Junho's discharge.

It's here! What are your thoughts? Was it worth the 5-year wait?

If Alcohol Free was too slow for your liking if you’re a Twice fan, check out the fast paced Perfect World! It should be out soon the MV, with the full album out JULY 28th.

You can find the songs officially on Spotify

If you want to see popular or what has demand right now, it’s these two songs. These two flew to the #1 & #2 spots on Melon incredibly fast.

The kings of variety are back! I've missed how funny they are. For the song "Hold You" the members walked on stage to Khun in the order in which they discharged, which is really sweet. And Wooyoung worked them so hard that he reminded them of JYP (lol). The album will probably replace 'Grown' as my favorite 2PM album.

Kim Areum has sang on demos before for fellow idols (like Yukika), and here she did the demo of Gfriend b-side “It’s you” that was released in 2019.

She has a new album called Summer City coming out in July, no official date yet though but hopefully they announce it soon!

Her vocals, ahhhhh ❤️ Love her. 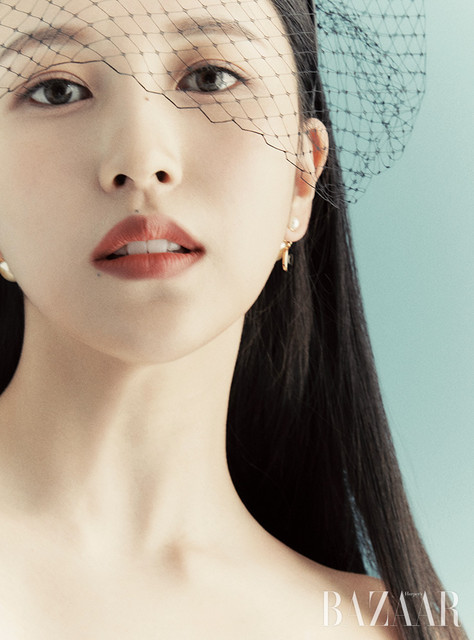 His bright green three-wheeled motorcycle rickshaw has been mostly vacant for more than a year. In the past few months, though, he's earned about 600 baht ($19) a month to feature K-pop ads on his vehicle.

"The extra income may not be a lot for most people but it is for us," he said, glancing at a shimmering vinyl banner of Jung.

I'm not sure how to tag this

Bungee and Life is still going on are the new songs.
AOTY? SOTY? T-T I love the song and the choreo looks so fun.
The visuals though ??? WOW!!! 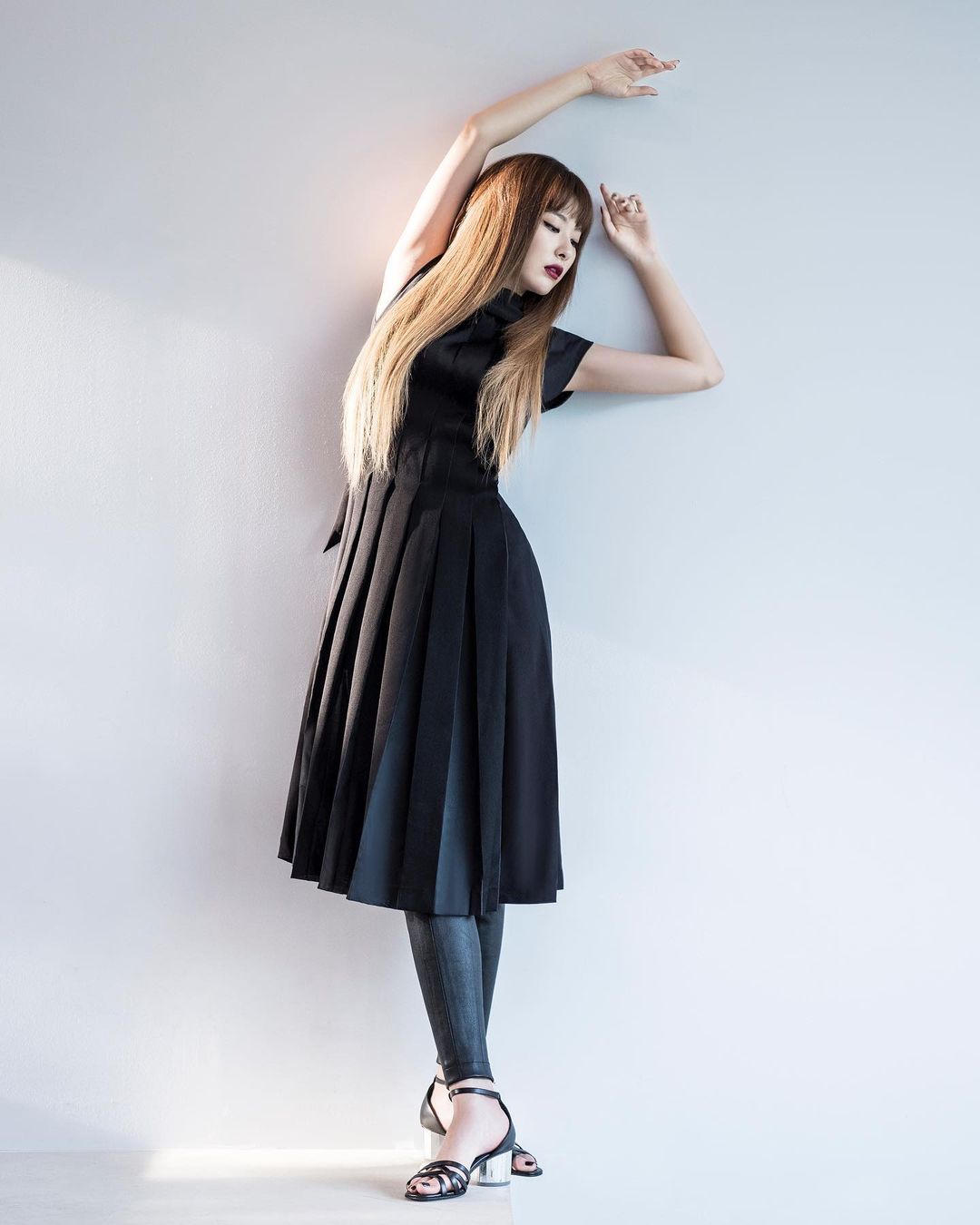 Fashion queen Seulgi was a brand ambassador for the Italian luxury brand but she is now a ✨ GLOBAL AMBASSADOR ✨
You'll find her in the July issue of W Korea for her first campaign "Let's Dance".

Controversy has arisen over the University of Seoul's plan to nearly double the tuition fees paid by foreign students starting next year.

Some students and members of the general public say the sudden hike is unfair and taking advantage of a minority group at the school. However, others say the school's tuition fees are kept artificially low through subsidies from taxpayers and it is improper to provide such a benefit to foreign students who do not pay taxes.

The university held a tuition review committee meeting June 11 and decided to raise the fees for international undergraduate and graduate students entering next year by 100 percent and 20 percent, respectively.

The University of Seoul, an affiliate of Seoul Metropolitan Government, introduced "half-price tuition" in 2012 under former Mayor Park Won-soon to relieve the financial burden on students and parents amid rows over high tuition costs at colleges here.

Since then the tuition for students in the humanities and social science department has remained at 1.02 million won ($906) per semester, regardless of a student's nationality, which is less than half of most of other universities in the country.


Omona, do international students in your country pay for more school? At my old college, nonresidents can pay up to double the tuition at some schools.

MONSTA X Reacts To Try Not To Sing Challenge


"Shownu's quite like a person, considering that he is SIMS character". 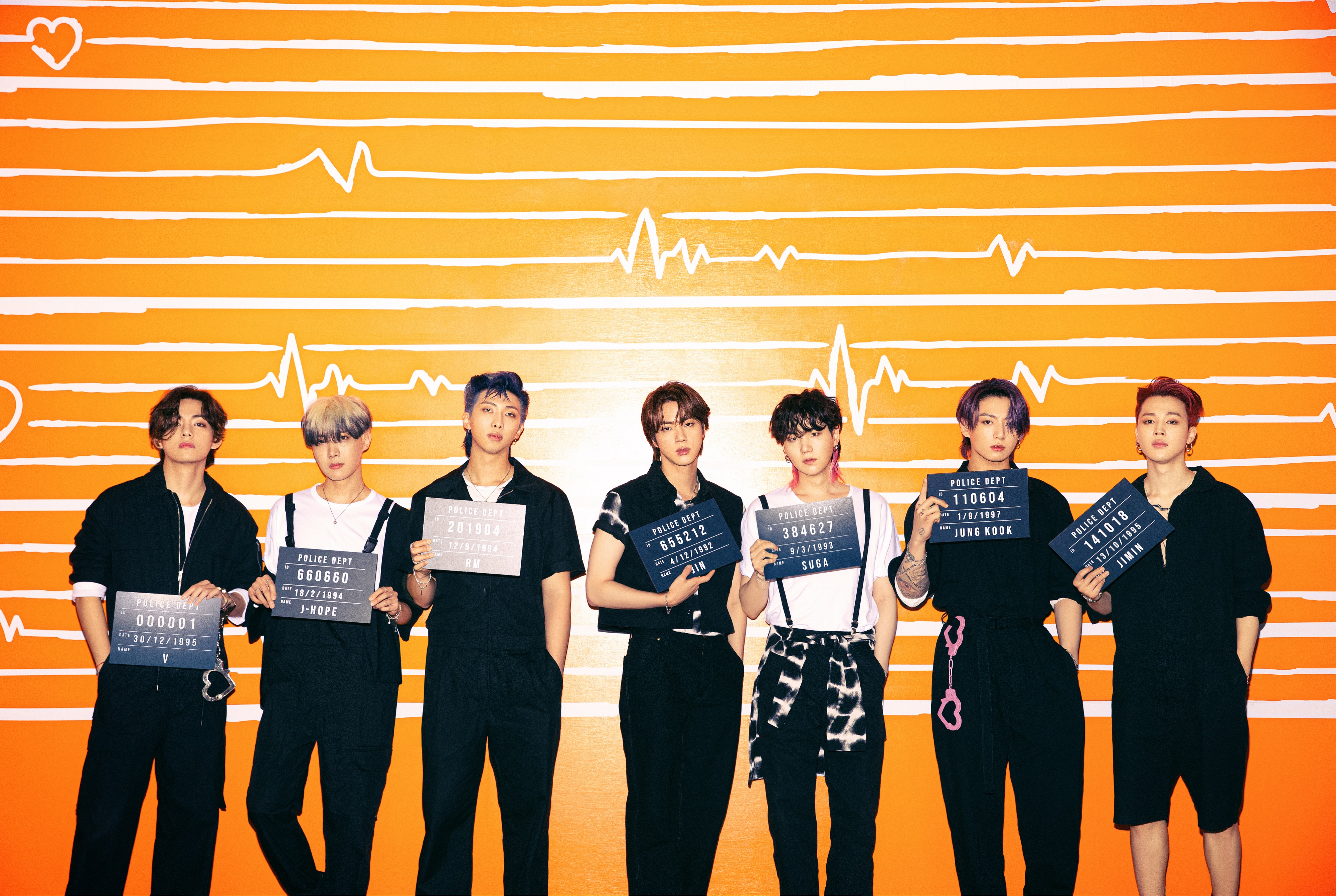