Apparently the team had asked who would be comfortable with showing some skin and Khun said since he has been working out regularly, he'll do it. AND THEN FORGETS ABOUT IT FOR A MONTH. And still shows up looking like that. RUDE. I also love the dorkiness of Junho truly wanting to wash a car. And Taec should have kept the glasses on. 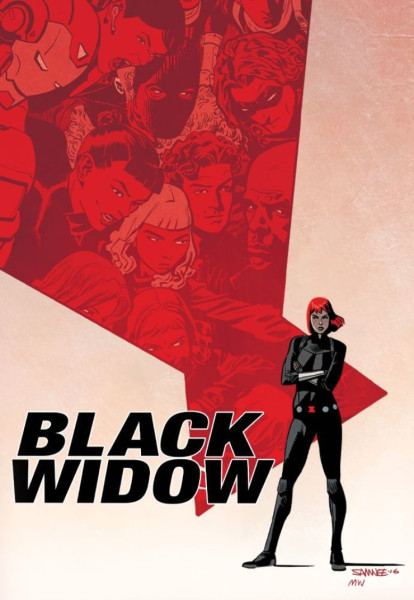 Naver Webtoon will release a Korean webcomic version of "Black Widow," based on the Marvel Comics character ― played by Scarlett Johansson ― who has appeared in most of the Marvel films, every Tuesday and Friday.

The publishing company Sigongsa announced Tuesday that it had signed a deal with online platform giant Naver and Marvel Comics, and released the first Korean-language online issue of "Black Widow," based on the 2016 comics published by Marvel.

Kim You-jung may be all grown up now, but those sparkly eyes and that radiant smile have stayed unchanged through the years. From dishing out sassy comebacks as a precocious little girl to playing an undercover eunuch trying not to fall in love, take a trip down memory lane and see how she cemented her place as a bonafide leading lady 🤩

they teased this choreo in a vlive a while back and they finally performed the song for the first time at K:Contact! now announce the comeback fantagio pls i'm begging you

BTS new English song "Permission To Dance" co-wrote by Ed Sheeran (who co-wrote "Make It Right" on "Map Of The Soul: Persona") will be out on Friday as a b-side for "Butter".