it's a fun summer song
If it reminds you  bit of a Brave Girl song it's because it was produced by 2CHAMP who worked on both 'Rollin' and 'We Ride'.

His MV for "Yellow Cab" was released last week

Content Note: A lot of unstable handcam footage, if you get motion sick easily then I suggest skipping this episode!

The whole episode is an airsoft gun battle, if that's not your jam then I'll see you next week!

South Korea on Wednesday unveiled a plan to build a museum dedicated to artworks donated by late Samsung Chairman Lee Kun-hee in the country's capital after months of deliberation on its location.

Under the plan announced during a news conference here, Culture Minister Hwang Hee said the government will consider two sites in central Seoul -- in Jongno and Yongsan wards -- as candidates to build the coveted museum.

The announcement comes after Lee's family and the culture ministry in late April announced the donation of around 23,000 art pieces, including masterpieces by Korean and Western artists, such as Kim Whan-ki, Claude Monet and Salvador Dali. Lee died in October.

Open to: All, detailed results viewable to: All. Participants: 3

( Collapse )
( Collapse )
do i think the boyz' images really match werewolves and vampires...? no but i 🖤 it every time! the teaser pics for this really aren't great but i'm okay with it since it looks like the m/v will have a good budget... can't wait for the full video to be posted on yt!
SOURCE(s): into__universe@twitter (1, 2, 3) + universe_official@youtube (1, 2) + dearhyunjaes@twitter

Bong Joon Ho made his return to the Cannes Film Festival for a career-spanning masterclass, two years after he became the first South Korean director to win the Palme d’Or thanks to “Parasite.” Bong spent much of quarantine last year working with fellow writer-director Adam McKay on adapting “Parasite” into a television series. McKay confirmed in April the series is not a remake but an original story set within the same universe as the film.

“‘Parasite’ is a film on wealthy and poor families, and that is a problem everywhere,” Bong said at Cannes. “[The television series] will be something of great genius, I hope. I worked with Adam McKay and he’s figuring out the scenario. We’re going to do it in the United States.”

“The subject continues to have resonance in France and elsewhere,” Bong continued. “Many of [us] would like to be rich, but I think in all of us there is a fear of becoming poor. I’m involved in the HBO adaptation [of ‘Parasite’]. It will be a black comedy. I’m working in close cooperation with screenwriter McKay. This time I’m giving my input as a producer.”

...and their taste is questionable tbh! 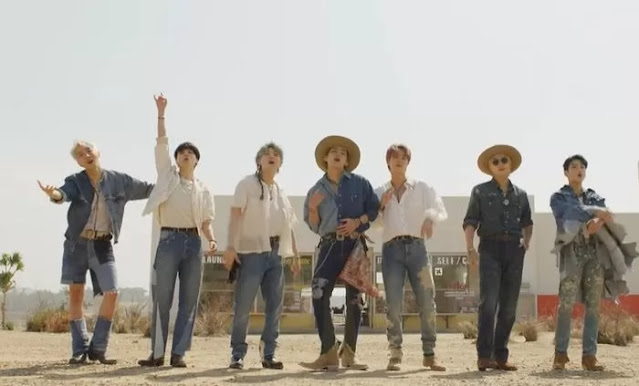 What's your verdict, Omona? Is Jhope a fashionista or a fashion victim? And what are your favorite (or worst!) double denim looks on idols, omona?

Edit: Confirmed by both SM & JYP! 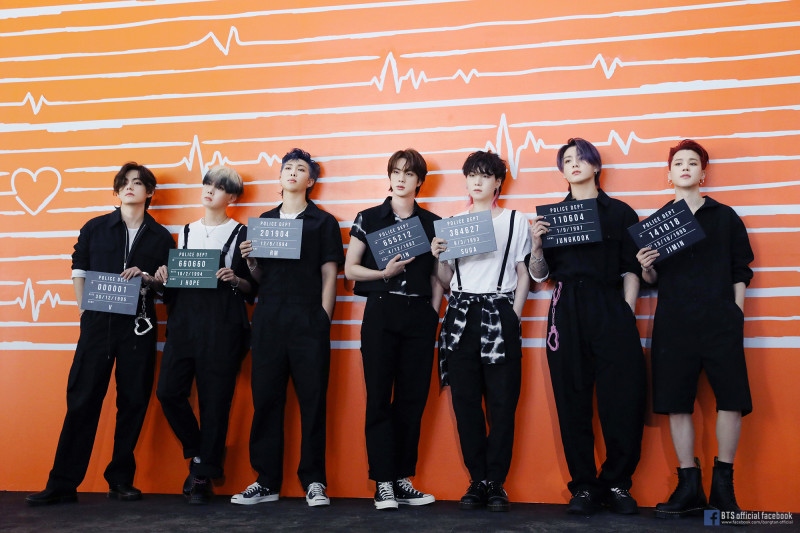 Today was the Louis Vuitton Men's 2021 Fall-Winter show and BTS, the new House Ambassadors, partake in it from Seoul.

Saw some news that NCT 127 might have their comeback in [GUESS GUESS GUESS]September!!!
More NCT Dream bits at the source, the full ep is not out yet.
I wish people would choose other SM hits too and give Growl and Sorry Sorry a rest (why not Mirotic or U or Juliette or Rising Sun or smth?)
During the random dance part they also danced to Red Flavor and Next Level!!! 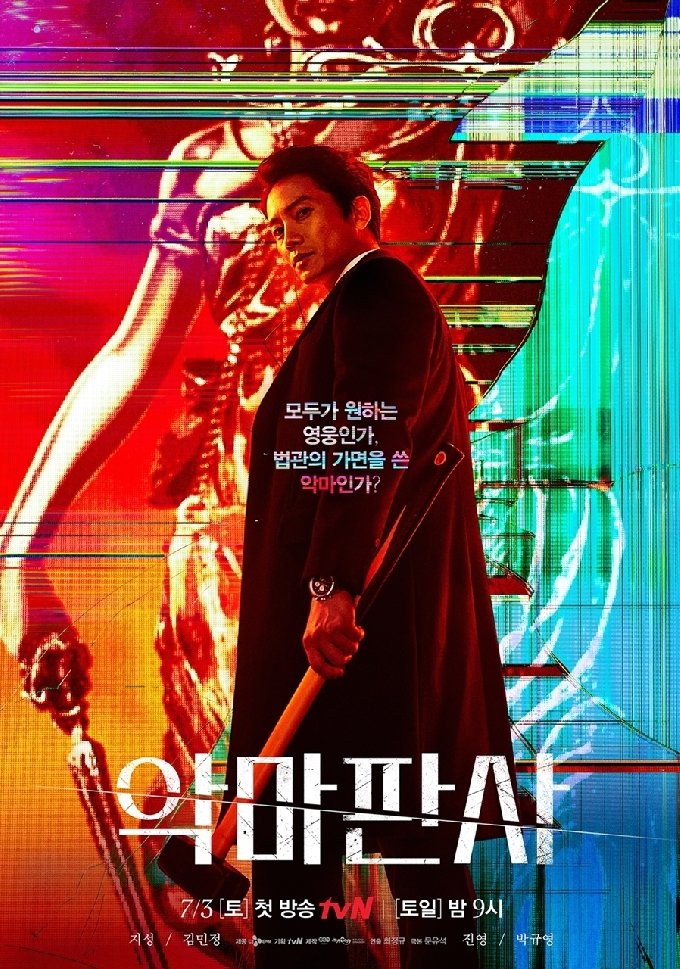 Plot: Set in a dystopian version of present-day Korea where daily life is one of chaos and society has collapsed to the point people openly voice their distrust and hatred for their leaders. In this world bereft of law and order, Head Trial Judge Kang is signaling the need for change. His courtroom is the subject of a reality show where he mercilessly punishes the guilty, earning him the nickname of "Devil Judge".
( Collapse )

You can WATCH this drama on Dramanice and Viki

I'm curious to hear if any omonians a) are watching and b) what they think so far lol, ya'll know I have my gripes about kdramas! Also I'm still in the process of watching ep2 lol

Apparently the script writer used to be a judge, so that should give some credibility in this theme? Tho lemme tell you, that trial in the 1st ep got me so damn annoyed, tho maybe it's meant to raise those emotions lol