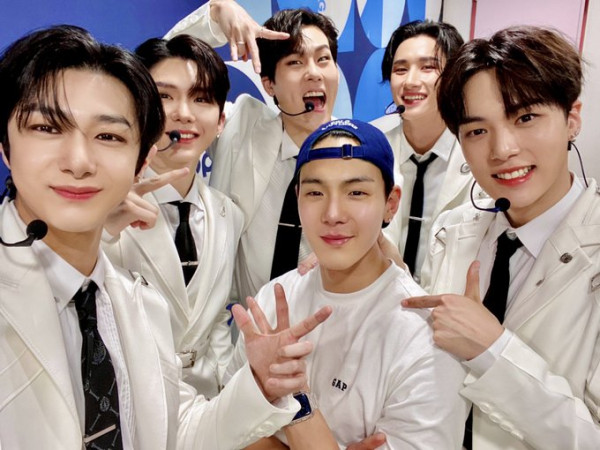 MONSTA X’s Shownu will be enlisting in the military later this month.

On July 10, Shownu wrote a post on the group’s official fan café.

“There are 5 mains in Teletubbies, right?” #SHINee #KEY @SHINee pic.twitter.com/IotSJLfpnm

in an instagram live from earlier today, kibum shared an art commission that he had made by artist sambypen for shinee. in the video above, he takes the time to speak about the commission briefly. really, this post is simply serving as an excuse for me to make one about shinee again on here because it's been a long time. under the cut you can get a closer look at the painting. the photo that he used for a reference image for commission is the cover image for the everybody mini.

On July 10, CL announced that she would be partnering with KONNECT Entertainment for the promotions of her upcoming album “ALPHA,” as well as her activities within Korea.

Kang Daniel originally established KONNECT Entertainment as a one-man agency in 2019, when he was preparing to make his solo debut.

On the morning of July 10, KONNECT Entertainment officially stated, “We will be responsible for the management of CL’s domestic activities. We will passionately support CL so that she is able to be fully active as a top-tier musician.”


The way that Starship released the MX photos at the exact same time that Shownu announces his enlistment, making me want to throw myself out the window at 4am. The girls look great, and styling aside, the boys do too.

Lights on. Ear plugs will be handed out for a limited number of audiences on a first come, first served basis.

Special screenings of the horror film, "The Medium," will be held three times in July at Lotte Cinema, a South Korean chain of movie theaters. The event was prepared for the faint of heart who still want to see the horror film.

Co-produced by Korean filmmaker Na Hong-jin and Thai filmmaker Banjong Pisanthanakun, "The Medium" features a girl that is possessed by demons in Thailand's northeastern Isan region. Korean horror fans have highly anticipated the joint creation by the two horror icons.

The theater prepared the special screening for moviegoers following a preview on June 2. Some journalists who were invited to the media preview said that the movie is so scary that some of the scenes haunted them even after they went home.


Are you afraid of scary movies, Omona?

Dresscode today: (mostly) business in the front, party in the back 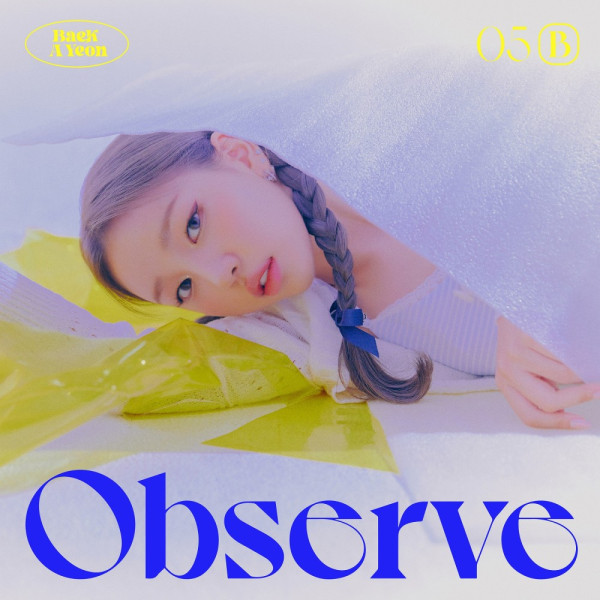