This is their second comeback this year with Odd Eye being released in January. Stay tuned for more details!

Yes!!! I knew it was coming! Finally a comeback to look forward to soon :)

Source: 日本コロムビア 公式YouTubeチャンネル
Love this song and the aesthetics. Truly fitting for Digimon too.

The agency shared, “Lisa will film the music video for her new song this week. She will be making her solo debut this summer.” The group will be reportedly managed by CJ ENM/Wake One Ent. Plans to be active for 2 1/2 years with possible units afterwards.

Not the family jewels! 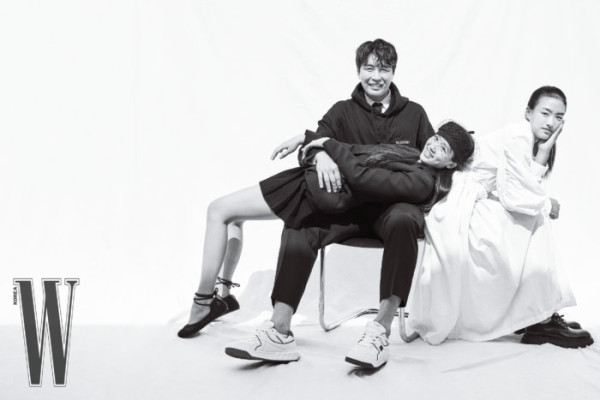 
There's also a little behind the scenes here and here (not subbed), filmed for one of the shows that Donggook is currently on. Jaeah is catching up to her father's height. 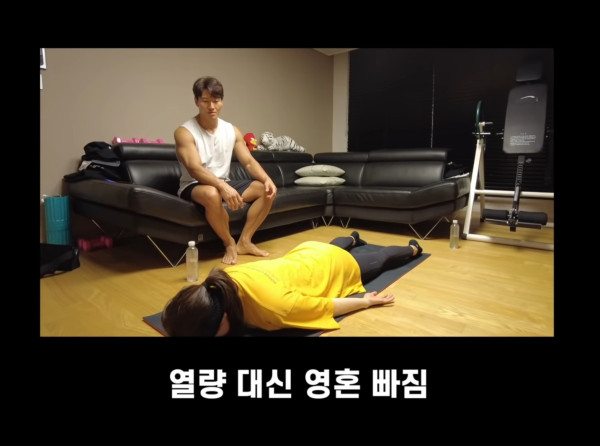