Nine times the tails, nine times the charm — gumihos have been everything from the scary villains to the romantic leads in K-dramas. What exactly are these mythical creatures that fascinate us with their powers? From folklore legends to your bubbly roommate and mint-chocolate-chip lover, we introduce you to the world of nine-tailed foxes in Gumihos Explained 🦊


"My Girlfriend Is a Gumiho" is 10 years old now omg! It's the only Gumiho drama I've seen 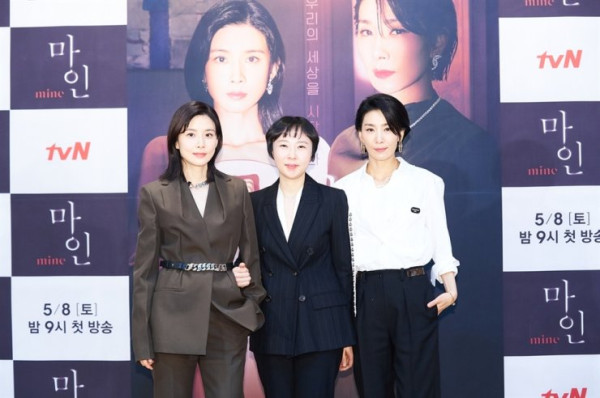 The tvN drama series "Mine" recently wrapped up a successful run, with the last episode which aired on June 27 scoring its highest viewership rating of 10.5 percent.

The female-centric series, starring Lee Bo-young and Kim Seo-hyung, garnered popularity with flamboyant and stylish set designs, a well-blended mixture of genres from murder mystery to black comedy, and compelling performances by the actors.

"I wanted to create a refreshing story from the female-centric narrative," the series' director Lee Na- jeong, who is known for leading romance series like "Fight for My Way" and "Love Alarm," said in a recent written interview with The Korea Times.

This episode was cute. This season had some cute moments, but I most definitely liked season 1 way better. 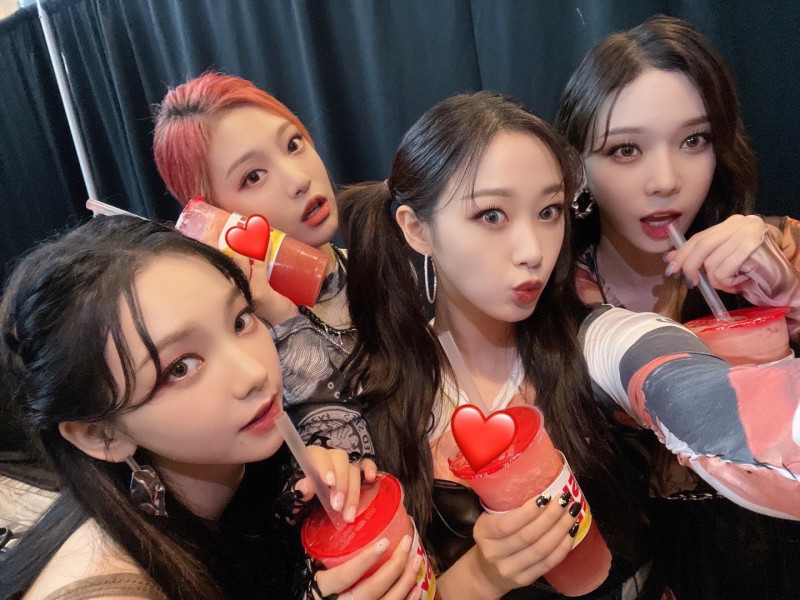 What's new? TXT' "The Chaos Chapter: FREEZE" is No. 4 in this week top-selling albums!

Jo In Sung: deep, pensive thoughts about his 23 year career and how it has affected his life. Ha Rang and me: I just like happy times!

Also, if y'all want to see some cute photos from Dreamies' photoshoot for their Hello Future album there's a bunch on insta and twitter. (20 smth posts - seemed a bit crazy to add them all here)

---
eey i'm so happy yongguk is back! i love their friendship. this one goes hard!

op: mods im sorry if it's a double. there was an error on the first try.

Weeekly is gearing up for a comeback in early August