(about half a year ahead of schedule too)

JUST IN: All 13 members of @pledis_17 have renewed their contract with Pledis Entertainment. pic.twitter.com/UeUcSKLroT

lj died on me while submitting this post so if i ended up submitting two (almost) identical posts, i apologize!

As Brave Girls have become increasingly popular thanks to the re-run of "Rollin'," many fans were excited to finally have an official merchandise from the group.
( Collapse )

You all know I love BG but this was too funny (?) not to post. Just look at those items! That's a new low. I hope they get a refund. 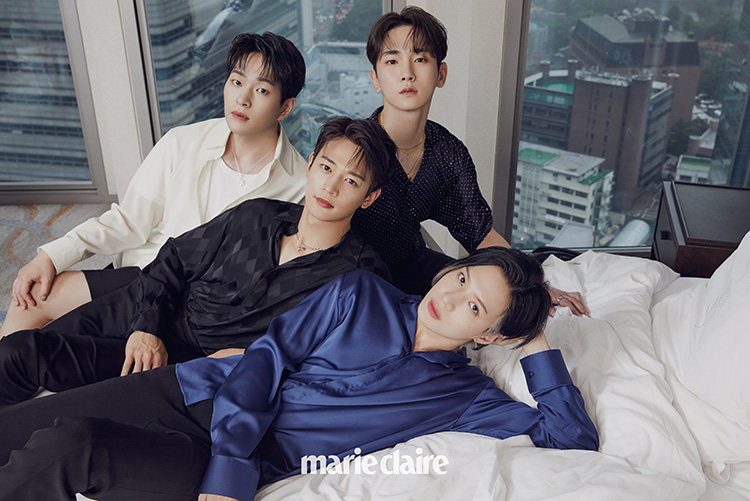 SHINee Minho, Key, Taemin and Onew are in the August issue of Marie Claire Korea with Estée Lauder. 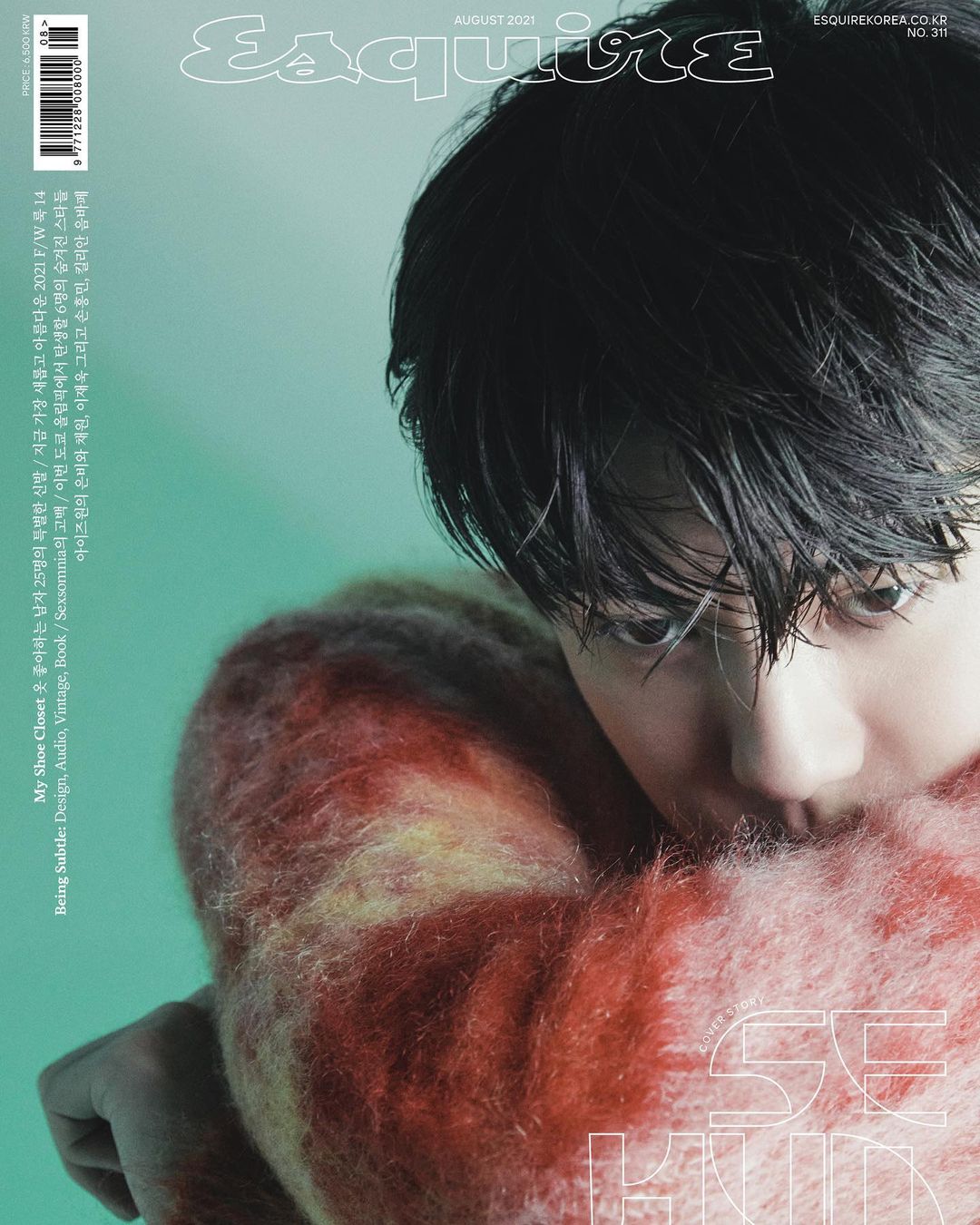 EXO's Sehun is in the August issue of Esquire Korea wearing the 2021 Winter Dior Collection. 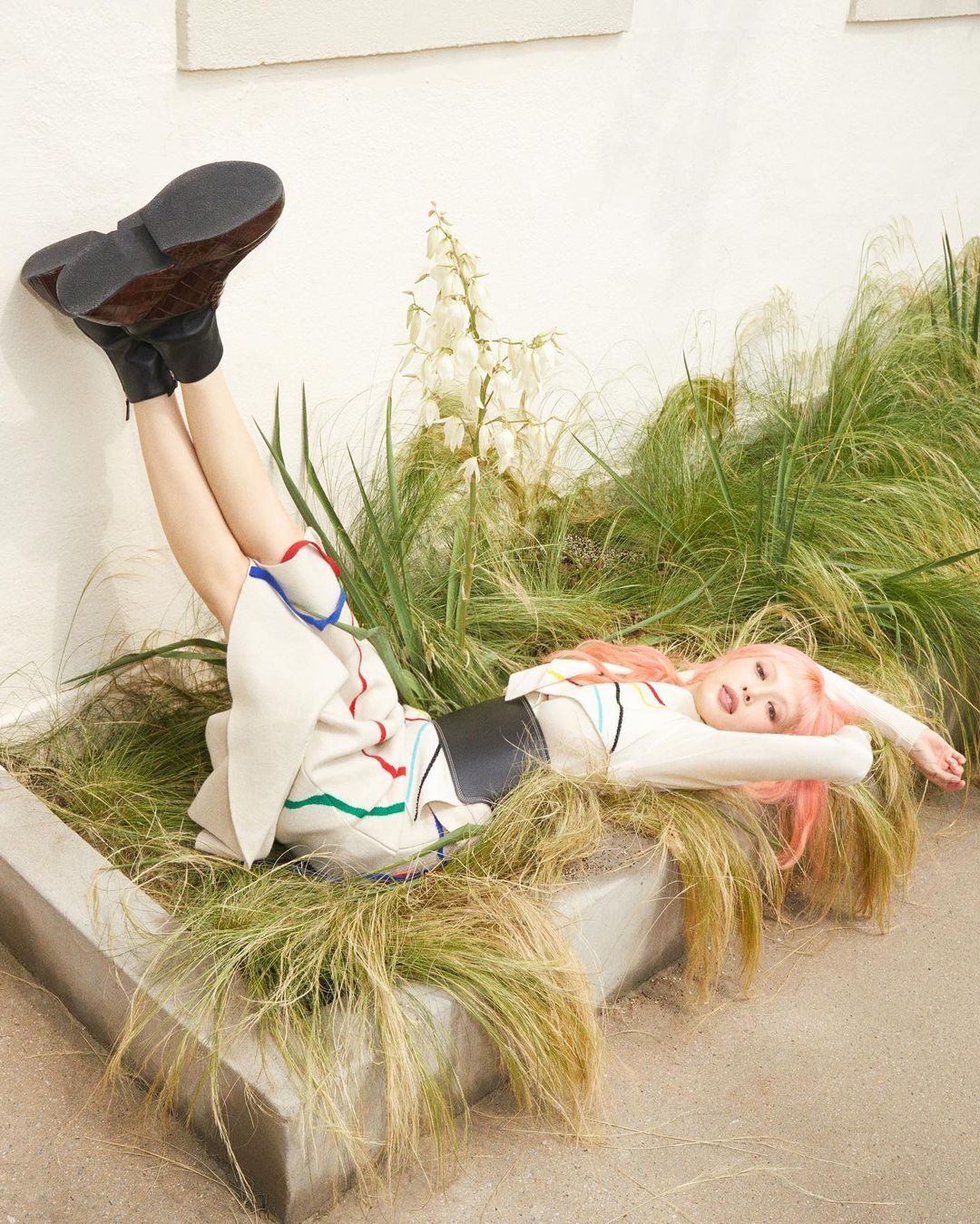 Pink hair Hyuna (she now has 💙 hair) X LOEWE is in the August issue of DAZED Korea.

FNC Entertainment released a statement following rumors of SF9’s Inseong saying an inappropriate phrase in one of their videos.
( Collapse )
Source: Newsen via Soompi, SF9_Fanclub twt

Chinese brands have severed ties with the Chinese-Canadian singer-actor Kris Wu after he was accused of date rape by a student.
Wu shot to fame as a member of the South Korean boyband EXO. After leaving the group in 2014 he pursued a lucrative acting, modelling and singing career in China.
( Collapse )

Source: The Guardian, Insight.co.kr Instagram via Netizenbuzz. Bolded sections by me.

Not sure if I submitted the post with tags mods so I resubmitted just in case - apologies in advance!

On the moon where gravity is one-sixth, will the weight of anxiety also be one-sixth?#선미 #SUNMI #6분의1 #one_sixth pic.twitter.com/I9dYSySA0r

Kudos to them not looking at all phased by the explosion. Especially Chansung who had one within arm's length.

I'd like to have a word with MJ about him picking up a, what I assume is HOT, grill grate(?) without gloves.