there's going to be some hurt feelings in this post lol 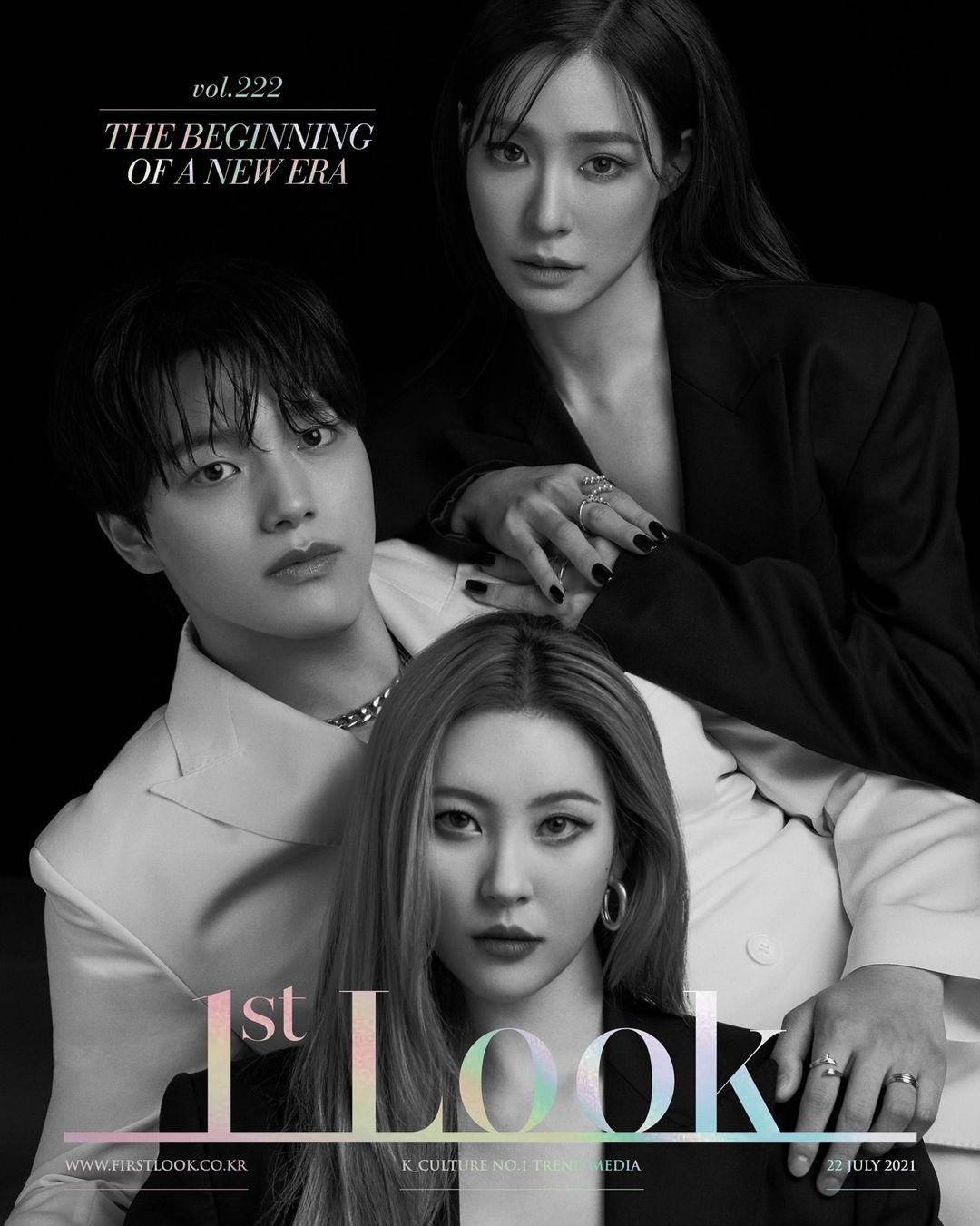 Sunmi, Tiffany Young and actor Yeo Jin Goo are in the August issue of 1st Look for the new survivor show "Girls Planet 999".

Open to: All, detailed results viewable to: All. Participants: 11

The group, despite launching in the midst of the COVID-19 pandemic, has already racked up more than 100 million views on their debut “Black Mamba” video, topping charts in 95 countries within three days, according to the agency.

Aespa is also believed to be the fastest group in YouTube history to reach that moare among adult K-pop artists. A third single, “NextLevel” has also caught fire with more than 100 million views in just 32 days.

Comprised of members Karina, Giselle, Winter and Ningning, aespa creates a unique storytelling concept featuring personal avatars of each member, each of whom exists within a virtual world through mobile app called Synk.

In addition to aespa’s explosion on YouTube, the group became the first K-pop group to be named global brand ambassadors for French high-end luxury brand Givenchy.

Aespa continues to be managed by SM Entertainment, also a CAA client.