Very excited. It all sounds good and very much needed for the summer.

From places and people to the significance of the resurrection plant, there’s a lot to unpack in the world of KINGDOM. So whether you’re new to the series or an enthusiast looking for a refresher, here’s a handy guide to historical landmarks, clans, and all things KINGDOM to have you all caught up and ready for the 92-minute special episode 🧟

What to say other than I love them?

I can tell I already love it, as delusional as I was for a MINX revival I am so thankful they are returning to the creepy style!!! 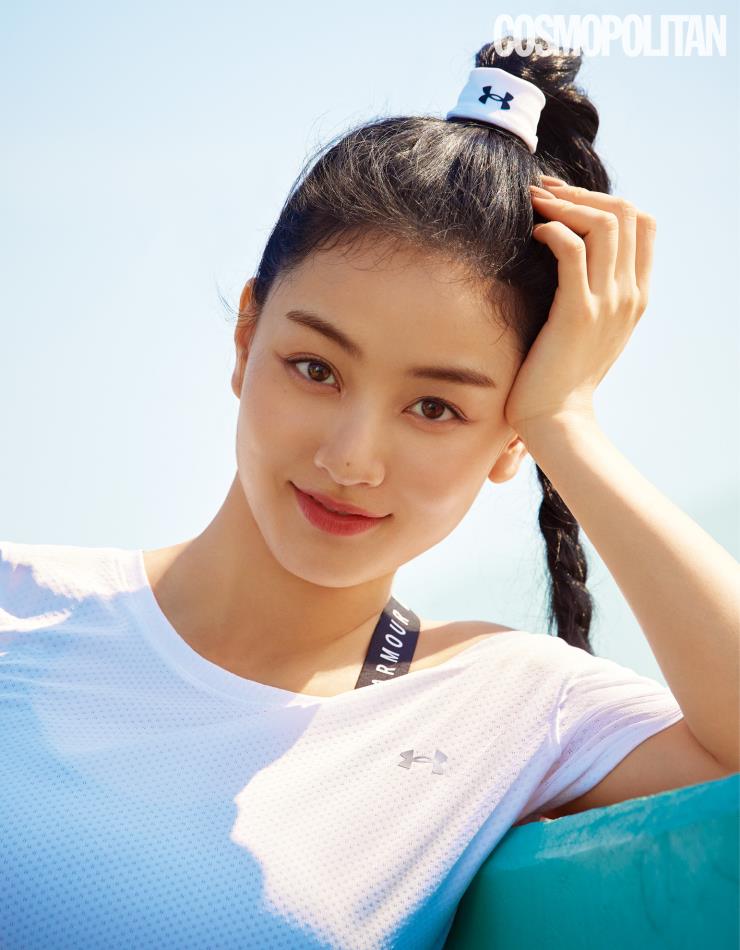 Twice's Jihyo is in the August issue of Cosmopolitan Korea with the sport brand Under Armour.

Today BTS were for the first time on BBC Radio 1 Live Lounge (from Seoul). They performed "I'll Be Missing You" (Puff Daddy, Faith Evans & Sting cover), "Dynamite" and "Permission To Dance".

In an interview discussing his return to Dreams on Ice 2021, the legendary skater mentioned that he has been listening to BTS, especially the songs "DNA" and "Dynamite" thus revealing that even flawless looking angels can have bad taste sometimes. He also revealed that he especially enjoyed how they move (dance) and is "studying" them.

Hanyu Yuzuru won gold at the previous 2018 Winter Olympics in Korea where other k-boos skated to kpop including BTS at the exhibition, becoming only the second man in history to successfully defend his Olympic Gold/win two.

It's not the same thing, but I think this is one of the only people in the world who might understand what it's like to have ARMY as your fandom. Of course the way he interacts with fans and the public has zero overlap with BTS lol.

I know this isn't exactly breaking news, but I thought it was interesting. Hanyu doesn't often talk about pop music, and he only volunteers information if he wants to.
Collapse