This is the only M/V teaser on the schedule so I wonder if that means it's going to be a performance-only video.


I feel like shaving his head could have been a bummer, but Minhyuk's so chatty and distracting lol 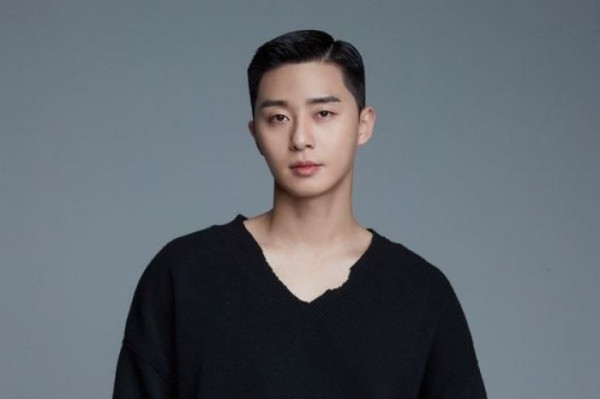 As Korean-language TV series and films are becoming accessible globally and widely embraced by international fans, more Korean actors are making it in Hollywood.

Earlier this year, there was a rumor that Park Seo-joon, best known for his roles in TV dramas like, "She Was Pretty" and "Itaewon Class," was in talks to join "The Marvels," a sequel to the 2019 blockbuster hit, "Captain Marvel."

Recently, the 33-year-old actor's name has been listed as part of the cast on IMDb's official "The Marvels" page. The character and size of his role are being kept under wraps, but Marvel fans speculate that Park may be playing the Korean American teenage hero, Amadeus Cho, the son of Dr. Helen Cho (Claudia Kim), who debuted in, "Avengers: Age of Ultron". 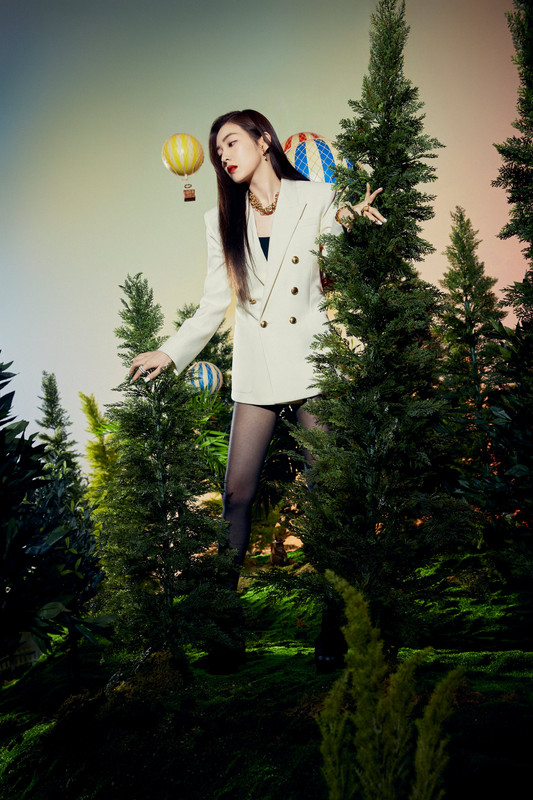 The Ra Pam Pam MV has surpassed 30M views, a new high for Golcha! Meanwhile their first week sales for the new album is their highest so far.

Hyoyeon appears on MMTG for SNSD's 14th anniversary. the episode has quite a lot of cuts and I'm surprised they didn't release it in 2 parts like for Tiffany and Taeyeon.

I really wish we could have a mirrored doppelgänger version of the MV!!


Apparently, he's 18 and is originally from Florida. Now based in Los Angeles. 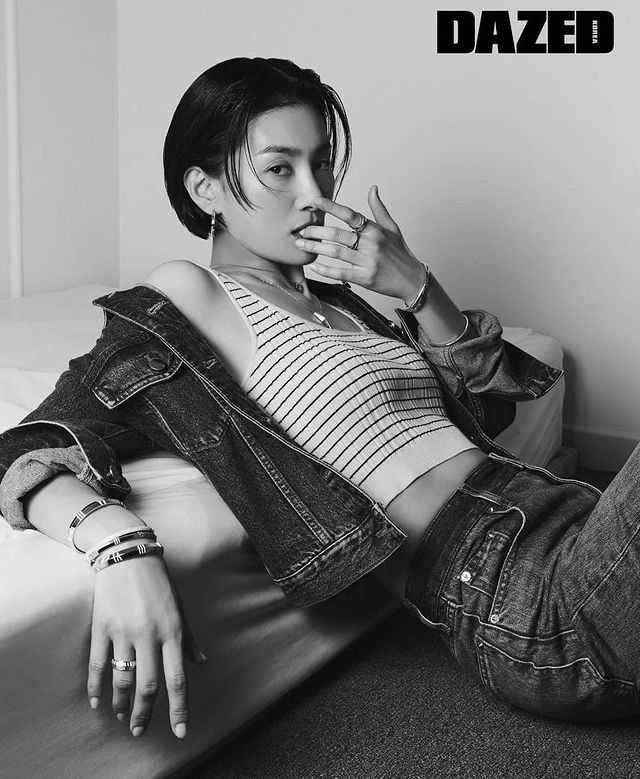