There is a sister post with the same theme over on ONTD.

Kpop is somehow known for both its incredibly high production values with creative video concepts and also for making a lot of the same music videos with the same themes over and over again. I want to look at the latter. So here to kick off part 1 of my series on music video tropes in KPop - today we're looking at plotless but dancey desert videos!


Just the Red Velvet girls having a weird dessert desert get together without a single other soul in sight. Nothing weeeiiirrrd about that.

Maka Maka debuted in 2020 with Burning Power, and they have their 1st official comeback with Hey U! It is actually a cover of Chakra’s ‘Hey U’ (This is from the year 2000 so enjoy the Y2K style that influences many today).

They are a very nugu group but I’m glad they have their 1st comeback and no lineup changes yet lol. Also if you don’t like checking out new groups because of really young members, this group ranges from 20-23 in age. 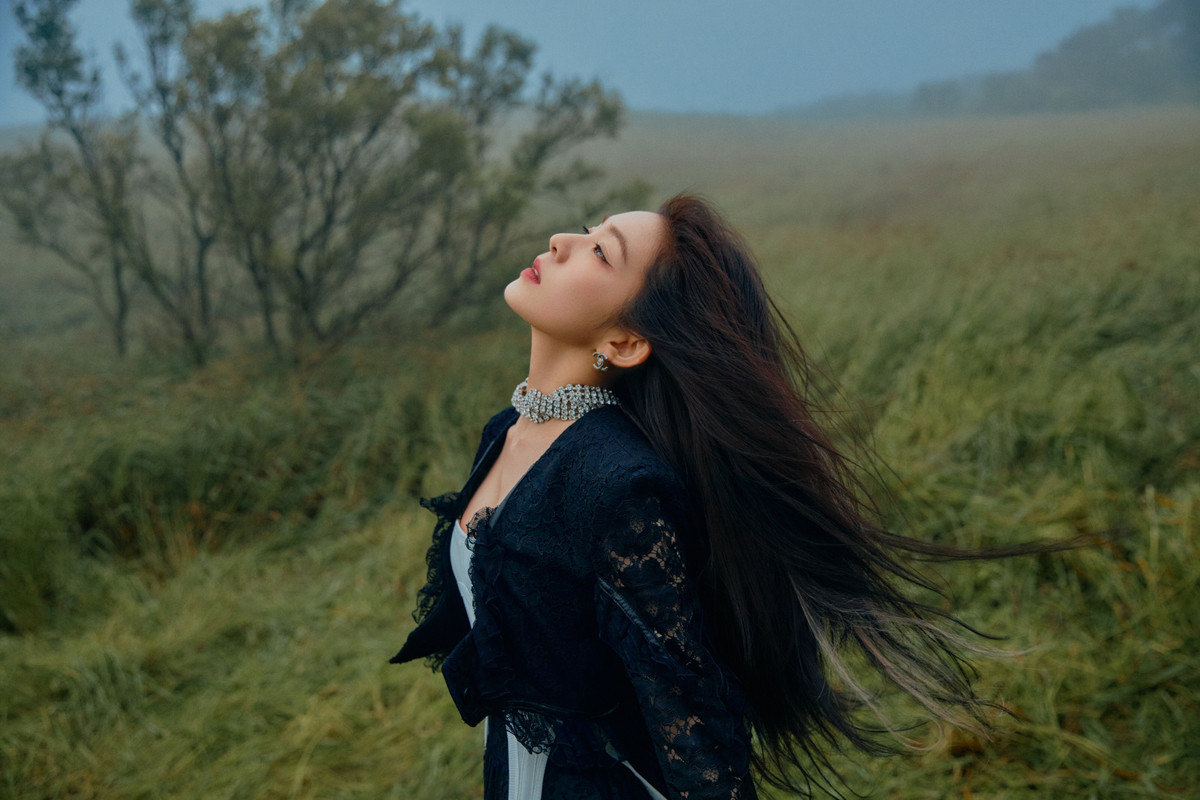 BRAVE GIRLS
THE 5TH MINI ALBUM REPACKAGE
[After 'We Ride']

When things go awry in the city, a dentist decides to go back to her quiet seaside hometown for a fresh start. There, she finds herself at odds with the village go-to handyman who’s always up to help and fix what’s broken—perhaps even matters of the heart.

It’s a classic case of opposites attract in HOMETOWN CHA-CHA-CHA, starring Shin Min-a (TOMORROW, WITH YOU) and Kim Seon-ho (START-UP).

Action blockbuster "Escape from Mogadishu," the most-watched homegrown film of this year, has been sold to 50 countries across the world, the film's local distributor said Thursday.

Lotte Entertainment confirmed that it has locked in multiple deals on the international sales rights of "Escape from Mogadishu."

Seungri, the disgraced former member of K-pop boy band BIGBANG, was sentenced to a three-year prison term by a military court on Thursday on multiple charges, including prostitution mediation and overseas gambling.

The Army's general military court in Yongin, south of Seoul, also ordered the immediate detention of the scandal-ridden celebrity, a 31-year-old whose real name is Lee Seung-hyun.

Seungri has been on trial at the military court because he enlisted in the Army in March last year following his indictment in January that year on numerous charges, which also include operation of an unlicensed adult entertainment establishment and embezzlement. 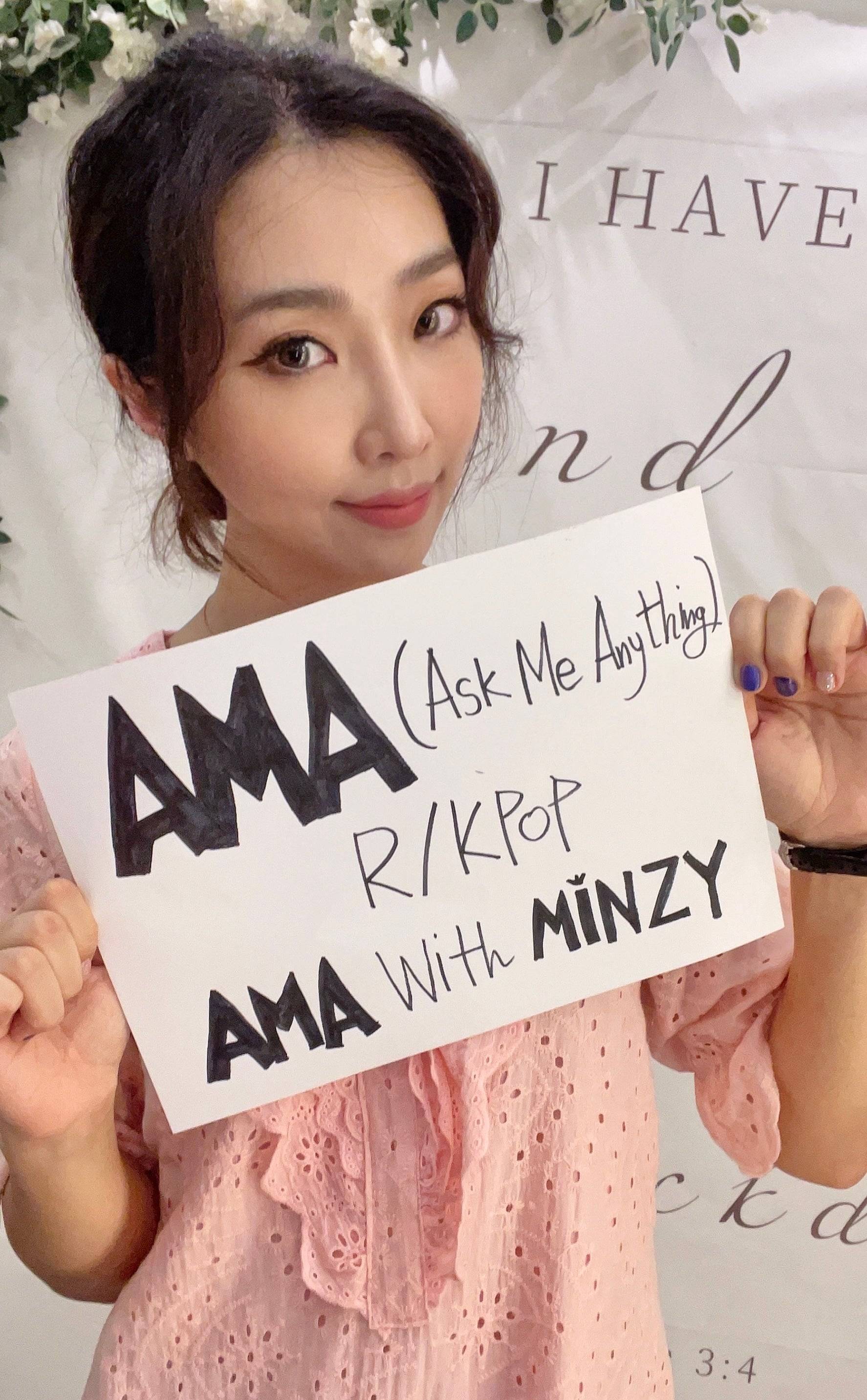 On 23rd July, Minzy helped an AMA on the r/kpop subreddit to answer international fans' questions! The questions ranged from her personal life, to her history in the industry, to her future plans. Minzy answered a range of questions, from simple questions about her favourite foods, to more interesting questions about plans for activities that had fallen through while at her former agencies. Here's a selection of the most interesting ones below!

i didn't want to overload this post with text so I cut the interview short lol
Learning that Minzy first had a solo debut recorded in 2012 and we had to wait until she went solo for an entirely different song...I wonder what the other members had shafted in that time too
Collapse