i didn't see this posted and it's been out since late july! summer fever is really fun while my old memories is a lot more subdued. in case you don't know who she is, she was in good day, has written songs for ong seong wu, young k, wjsn, to1, and released a full-length album in june!

Really impressed with their synchronization here. Feels like they were getting a little tired toward the end, though.

[Notes]
This is cute and bright, I just feel like the chorus doesn't really match the vibe of the rest of the song? The concept is precious, though.

Girl group #Mamamoo's first online concert "2021 Mamamoo Online Concert 'WAW'" is set to be rebroadcast after it received multiple complaints that it had unstable connection for many viewers. #Mamamooconcert #KAVECONREFUND #WAWOnline_Mamamoo https://t.co/ahAK8IIfxX

I SAY MAMAMOO : THE BEST

456 people with debts they can’t pay off. 45.6 billion won at stake. But the cost to play is higher than they think and they’ll have to decide what’s more valuable—the prize or their lives? 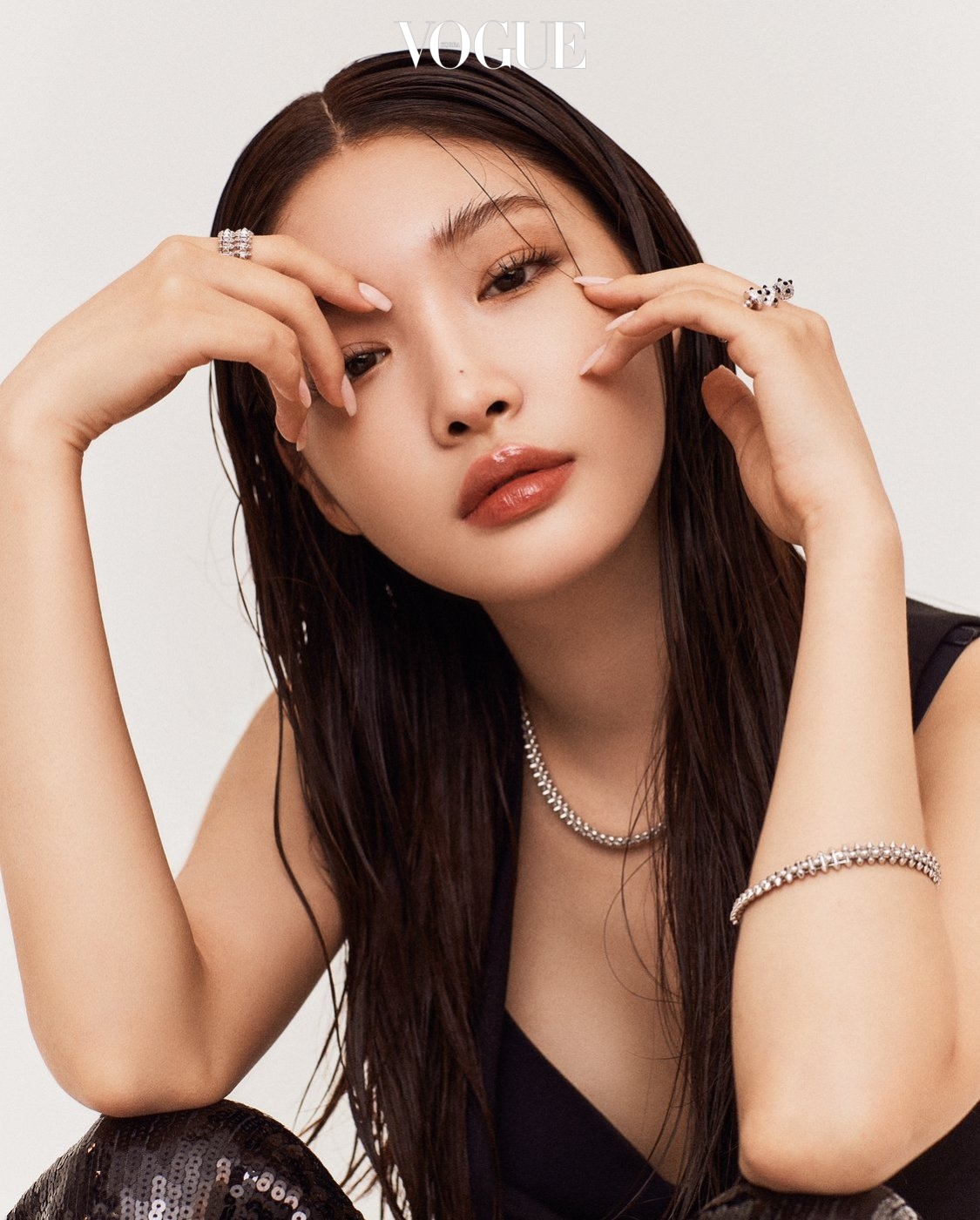 Chung Ha is in the September issue of VOGUE Korea with Cartier for their new collection "Clash de Cartier".


Not at the producer leaking the whole damn mv by accident, lmao. 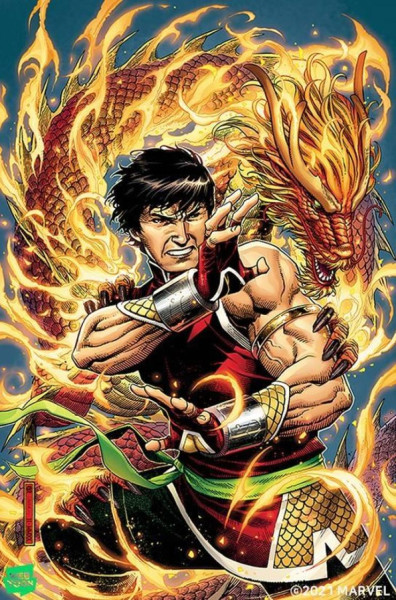 The origin story of Marvel's first Asian superhero Shang-Chi has been published as a webcomic on Naver, Wednesday, in time for the release of the action blockbuster "Shang-Chi and the Legend of the Ten Rings," starring Tony Leung and Simu Liu, on the same day in Korea.

Based on the Marvel Comics series of the same title released last year, the webcomic "Shang-Chi," centers on the martial arts hero as he is named the successor of the Five Weapons Society, an evil clandestine organization previously led by his father Zheng Zu. It follows his adventure as he is forced to face the past he thought he left behind, including a rocky reunion with the siblings whom he never knew he had.

The eight issues of the webcomic series will be uploaded every Wednesday and Sunday on Naver Webtoon and Naver Series.

The World Taekwondo (WT) demonstration team delivered another spectacular performance in the first round of the semifinals on NBC's "America's Got Talent," securing a spot in the show's finals.

The team returned with their synchronized routines of "pumsae" ― patterns of defensive and attacking moves ― performing under the theme of overcoming disasters and adversities.

This time, they raised the bar even higher by having three athletes perform blindfolded with black belts and guided only by bell sounds.

Five of the seven members of boy band Enhypen tested positive for the coronavirus, their agency Belift Lab reported on Thursday through the fan community app Weverse. https://t.co/15TgS8jnzu

Hoping for their quick and safe recovery.

The MV and the album will be released on Sept. 7.

I'm mostly looking forward to the title track, track 4 (which is the one where Ayeon participated in writing the lyrics) and track 5. 😊