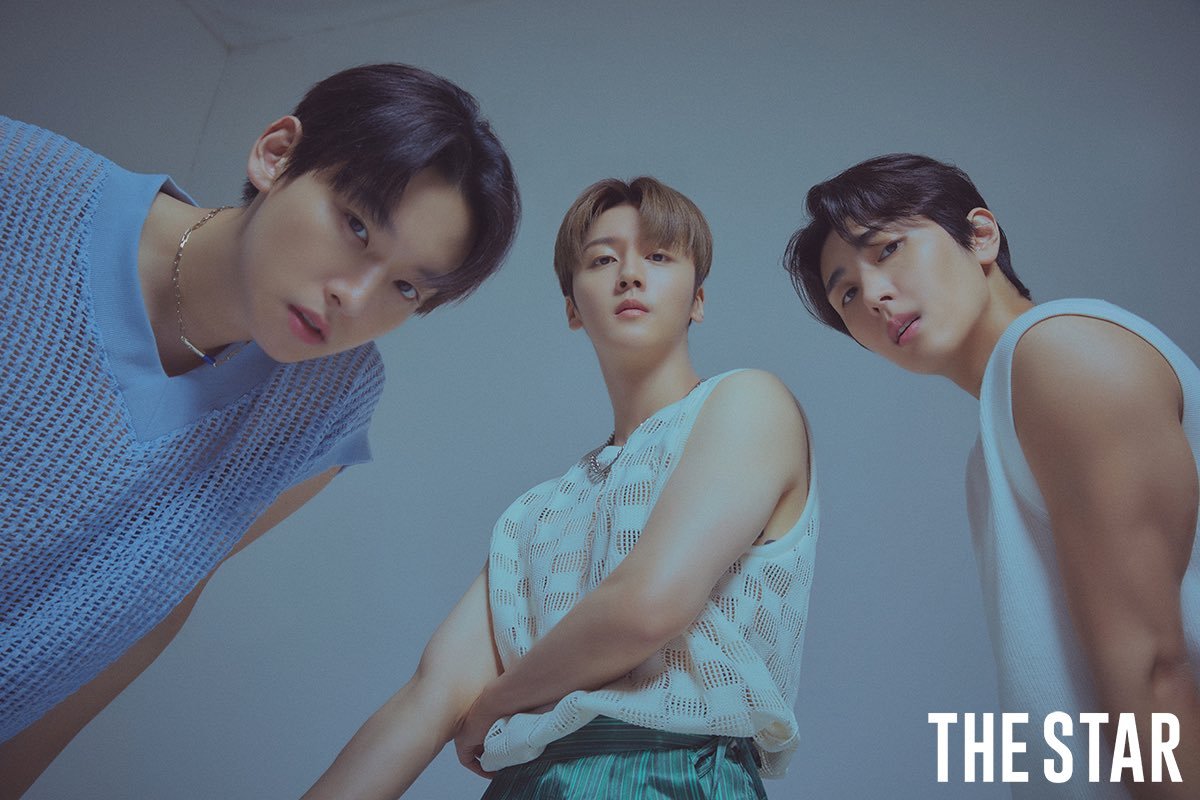 Youth romantic TV series, which had long been the first pick of many Korean drama lovers, have been struggling to catch the eyes of viewers here amid the increasing popularity of provocative melodramas and romantic thrillers.
Among some 10 romance series broadcast on South Korean terrestrial and cable channels in the first eight months of this year, KBS' period romance drama "Youth of May," which premiered in May, was the top-rated show with 5.7 percent in viewership, according to data by Nielson Korea.
( Collapse )
Source: The Korea Times Joy is in the September issue of VOGUE Korea with Tods.

‘D.P.’ to present unfamiliar side of Korean Army
(Lee Si-Jin for the Korea Herald)

“D.P.,” directed by Han Jun-hee, will be released has been released Aug. 27 starring Jung Hae-in as a young private assigned to capture Army deserters.

Short for “Deserter Pursuit,” the upcoming Netflix original series shows the life of Pvt. Jun-ho (played by Jung) and Cpl. Ho-yeol (played by Koo Kyo-hwan) and reveals the reasons some soldiers try to escape the Army.
“For Koreans, the Army is a place with a lot of meaning, so I was focused on making the audience feel empathy while watching ‘D.P.,’” Han said during an online press conference Wednesday afternoon.
The series is an adaptation of a webtoon of the same title by Kim Bo-tong, which has recorded over 10 million views.
( Collapse )