Female actors had a big year in Korea's top films last year. In the comedy and drama genres, Uhm Jung-hwa, Kim Hye-soo and Ko A-sung headlined films.
Yet, it is difficult to conclude that female-led films are increasing as many major big-budget films have delayed their releases due to the COVID-19 pandemic.

Men were still seen and heard about twice as much as women in the 20 highest-grossing films that were released between July 1, 2020 and June 30, 2021.
( Collapse )
Source: Kwak Yeon-soo for Korea Times
Omona, what female-centered Korean films would you recommend?

On the 6th, Mina wrote a lengthy post on her IG called out other celebrities and further exposed Jimin's bullying. She wrote, "I'm going to turn 30 soon. Do you think I'm afraid of a few curse words? Hate comments? I'll just live being true to myself and my personality? Why, I can't do that because I'm a public figure?"

"There is evidence, but even more so, there are several victims. Among them, I'm the only one that endured the longest. I'm only aware of 4 victims and even one of them is deceased. It's not enough that she's a criminal that assaulted me. A senior at our same agency also swore at her [Jimin]."

Regarding other celebrities she stated, "Public figures are all the same. There's no need to protect them or point them out. Just look at them as ordinary people. Celebrities you trust? Don't trust them too much and don't give them everything. I don't like pretense. I'm just going to live my life according to my personality. If I live like that, I'll win the hearts of fans and earn a lot of money."

Sungjin posting lyrics from "Guard You" today made me go all.. 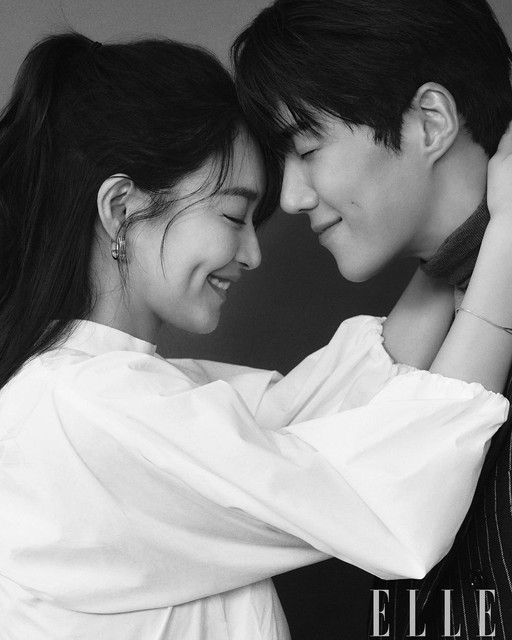 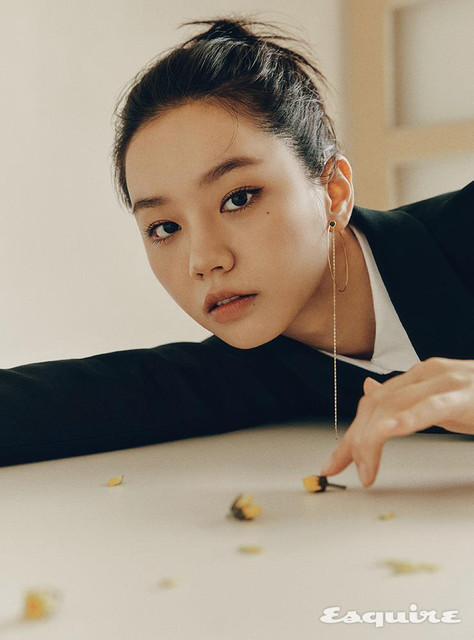 The LIVE band version is really fun to watch, they are really enjoying themselves. Highly recommend giving it a try if you didn't like it much the first time. 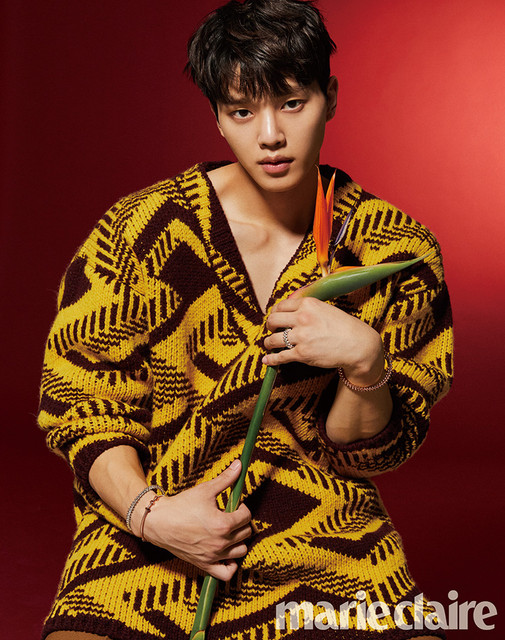